A new Halloween Kills trailer is due to debut July 1, but the trailer and images have already leaked online offering a look at the sequel to the popular 2018 horror slasher flick featuring Michael Myers.

The pics and trailer reveal some cool footage from the movie including what looks to be the trailer picking up where the last movie left off with Michael Myers in the burning house, Jamie Lee Curtis is also featured, a pumpkinhead mask (recall Halloween 3?!) and more.

Update: Universal Pictures has released the official trailer. Watch below. Also, check out the new synopsis.

The first movie was a blast to watch in theaters, so while Halloween Kills has been delayed from its original October 2020 release date, the good news is that it, too, will be released in theaters.

Halloween Kills has an October 15, 2021 release date directed by David Gordon Green and also stars Judy Greer, Anthony Michael Hall, Kyle Richards, and Andi Matichak. The third movie, Halloween Ends, gets released on Oct. 14th, 2022. The 2018 movie brought in over $255 million on a budget of only $10 million, so it’s considered a huge success. John Carpenter is also back as a producer on all three of the films. 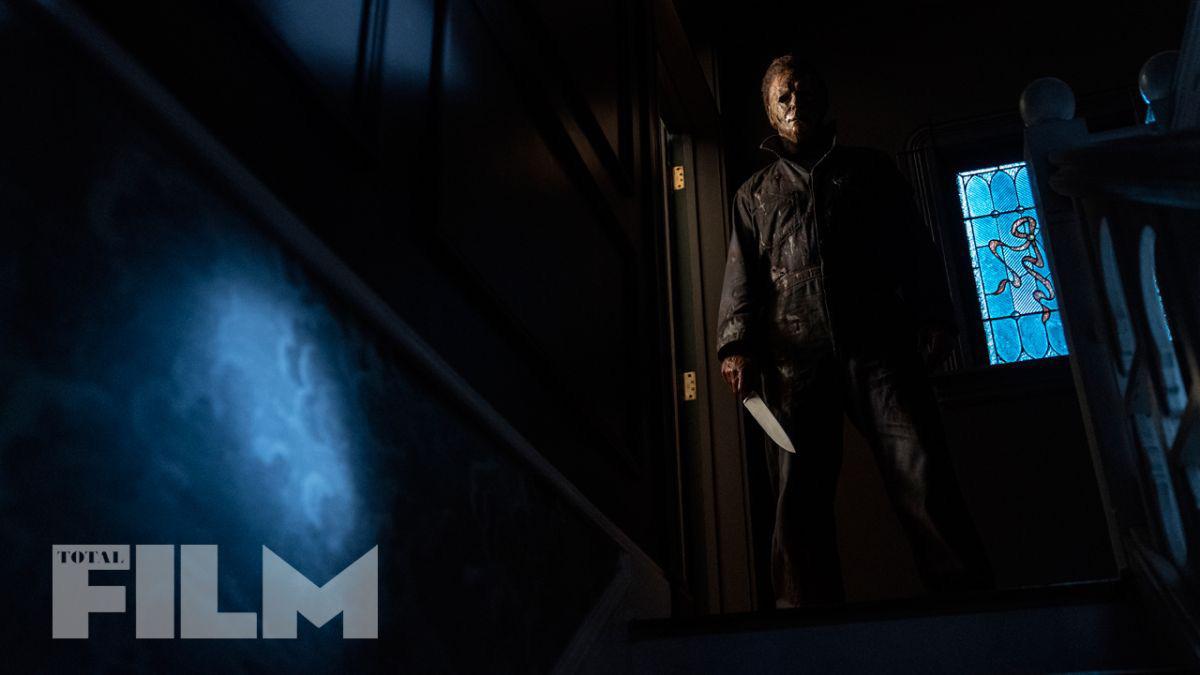 In 2018, David Gordon Green’s Halloween, starring icon Jamie Lee Curtis, killed at the box office, earning more than $250 million worldwide, becoming the highest-grossing chapter in the four-decade franchise and setting a new record for the biggest opening weekend in history for a horror film starring a woman.

And the Halloween night when Michael Myers returned isn’t over yet.