Universal Pictures announces the release of Halloween on Blu-Ray and digital.

Check out the official info and box art below.

You can order on Amazon.

The film will be available on 4K Ultra HD in a combo pack which includes 4K Ultra HD Blu-ray, Blu-ray and Digital. The 4K Ultra HD disc will include the same bonus features as the Blu-ray version, all in stunning 4K resolution. 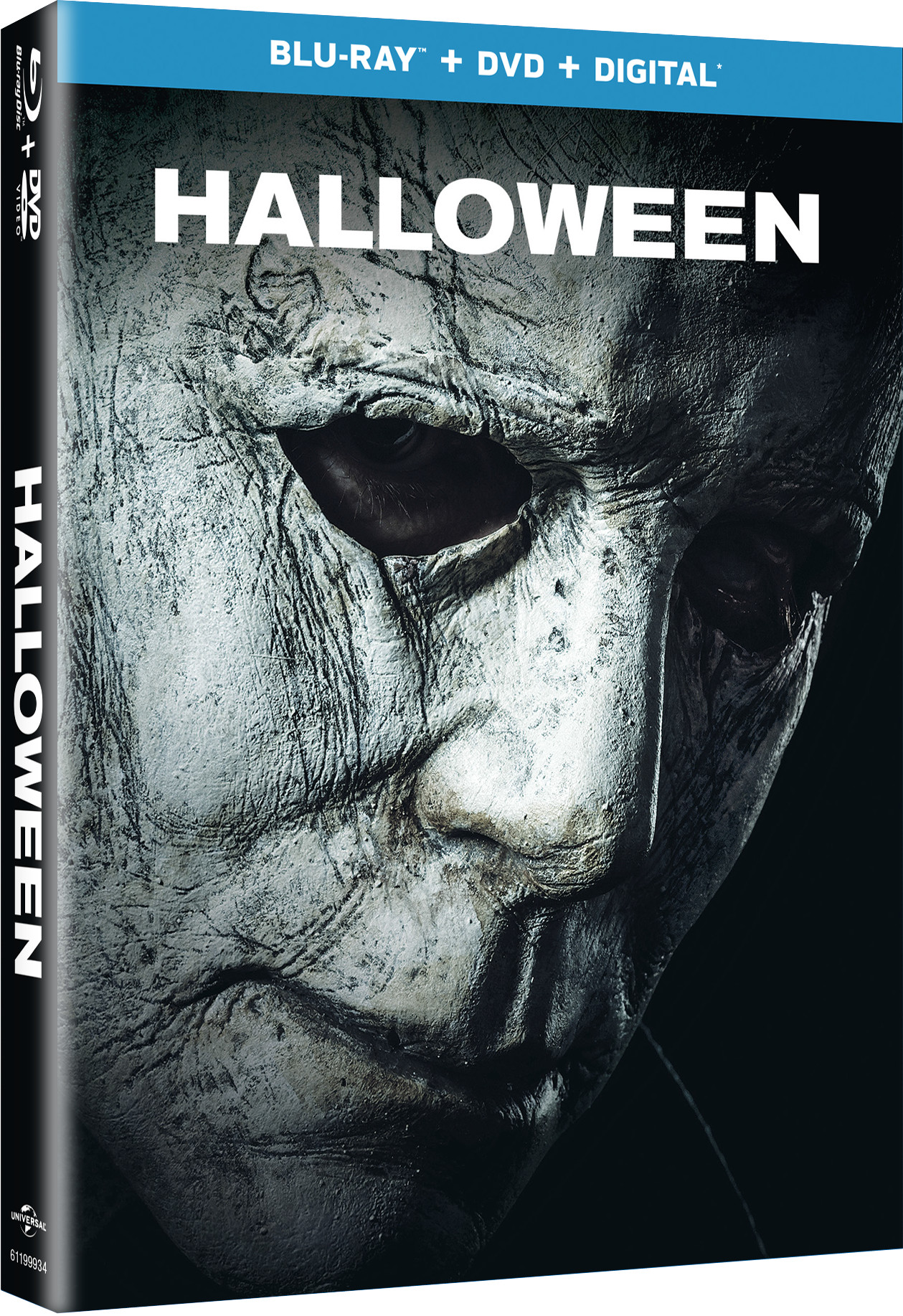