The bad news surrounding Guardians of the Galaxy 3 continues, as following it reported production has been delayed by two years, now Disney has dropped a release date for an untitled Marvel movie.

Disney announced Jungle Cruise will now be released on July 24, 2020, and at the same time dropped a July 31, 2020 Marvel Studios movie release date.

The date was never said to be for Guardians of the Galaxy 3, but with what is going on with the film, it isn’t a stretch to think that Disney pulled the release date as the movie is presently on hold.

Regarding its delay in production, it is now said Guardians of the Galaxy 3 will start filming February 2021 and probably be released in 2022.

In addition, a new director has to be found, with a female director currently rumored, and James Gunn’s script may need to be tweaked, which could add to further delays.

Back in July, Disney fired James Gunn from Marvel Studios following tweets resurfacing from ten years ago joking about rape and pedophilia. Gunn has now signed on with DC to write and potentially direct Suicide Squad 2. 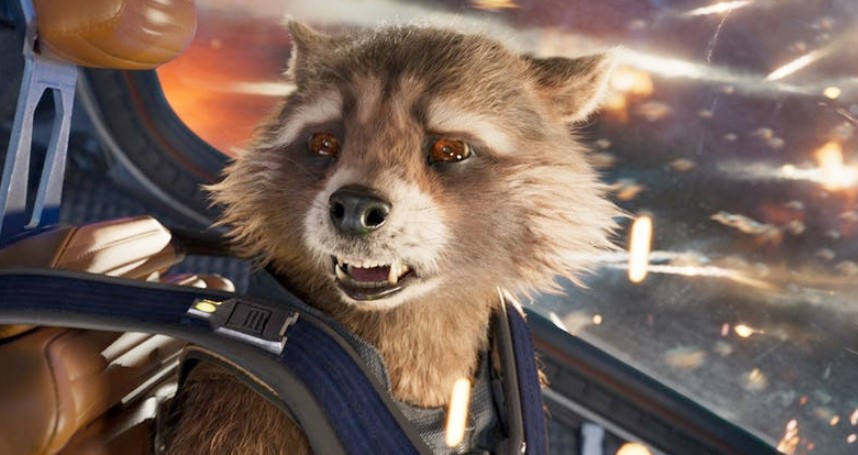 Here is Disney and Marvel’s current release date schedule for 2020:

The upcoming Marvel movies include:

Guardians of the Galaxy 3 may have actually had that May 1, 2020 release, but now it could belong to possibly a Black Panther 2 or Doctor Strange 2, which is rumored to film this Spring.