A batch of possible Guardians of the Galaxy 3 leaks has surfaced on both 4Chan and Reddit which mention Adam Warlock and more.

Worth a mention is that prior to the release of Guardians of the Galaxy 2, leaks also surfaced on 4Chan which basically turned out to be legit.

As the following info could be correct, SPOILER warning is in effect. 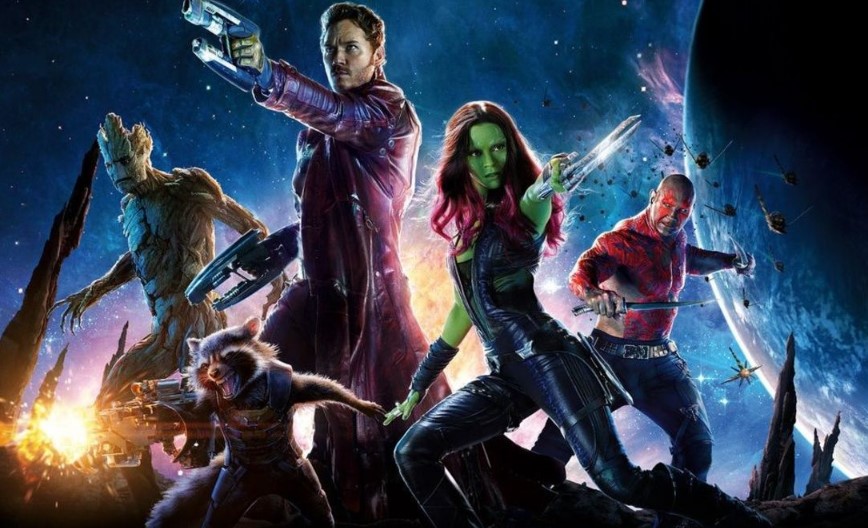 Guardians of the Galaxy 3 rumors:

Guardians of the Galaxy 3 takes place after Thor: Love and Thunder.

Thor’s role in Guardians of the Galaxy 3 is yet to be determined because of the events in Thor: Love and Thunder, so Gunn has a draft with Chris Hemsworth and without Hemsworth as Thor.

Rocket Raccoon and the Guardians face the High Evolutionary, who is the creator of Rocket and Lylla (Rocket’s sapient otter soulmate).

Drax adopts a surrogate daughter, Cammi. Mantis gets jealous at first but Cammi and Mantis form a bond (Cammi is from the Drax comic book that preceded the Annihilation event comic).

The 2014 Gamora changes her personality more to the Guardians of the Galaxy Vol. 2 and Infinity War Gamora following the death of Nebula who sacrifices herself.

Ayesha creates Adam Warlock to destroy the Guardians but he rebels against the Sovereigns; Warlock helps the Guardians in the third act.

James Gunn has talked to Peter Davidson and John Cena about making cameos after becoming close on the set with them while filming DC’s The Suicide Squad. 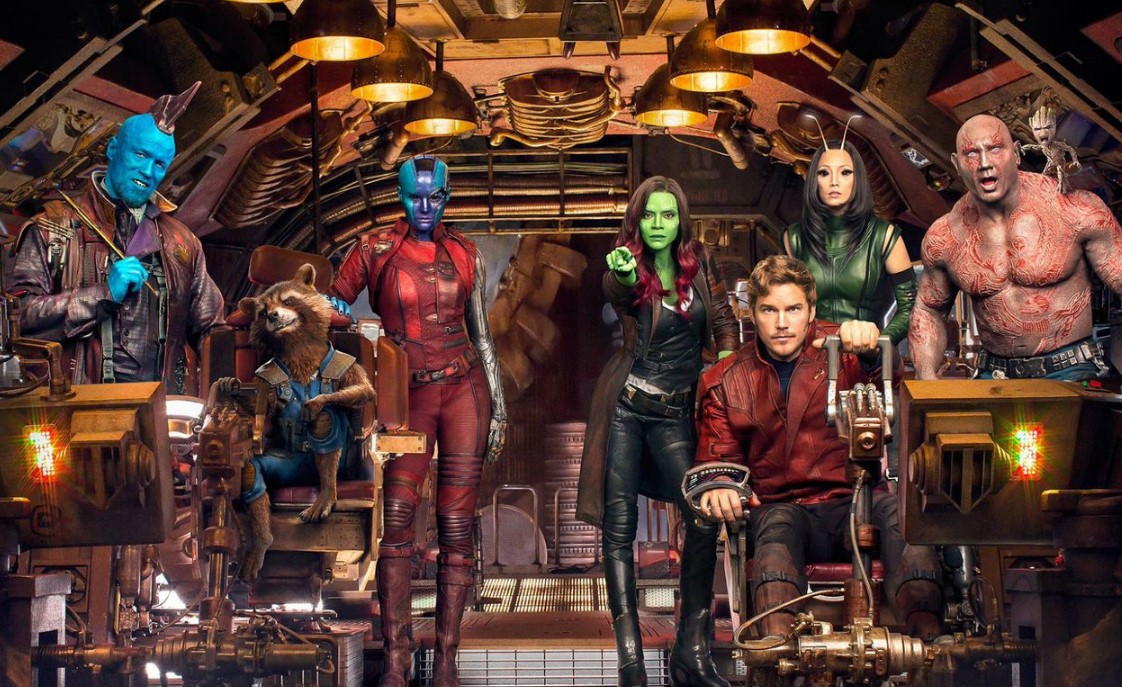 More Guardians of the Galaxy 3 rumors:

A Redditor also offers the following about Guardians of the Galaxy 3:

I can confirm parts of this.

True, Thor does not appear in GotGv3. However, he is mentioned a lot and may even voice act for an old recording.

Rocket and Lylla were both created by the High Evolutionary and it is a large plot point in the story. However, the Evolutionary is NOT the big bad and instead serves as a sort of necessary evil for the Guardians: they hate him but he’s not the villain. Similar to the Collector, except he’s a lot less friendly and initially fights the GotG. I do not know who the main villain is, but I’ve heard both Ayesha and The Stark.

Drax doesn’t adopt a girl, he finds his DAUGHTER during their quest to find Gamora, and the two share a strange relationship through the movie. Cammaria reveals that her mother was human and lived on Earth, and her given name was Cammi Douglas. She looks human but doesn’t have any facial hair.

Nebula attempts to sacrifice herself in the third act, but instead Groot(who apparently grows “beyond twice his original size”) decides to do it instead and keeps the Guardians away. Nebula does leave the GotG after this encounter, much to Quill’s chagrin(the two form a friendship like stated above during the movie).

This part I cannot confirm as true. I know for a fact Adam is in the film, but have no idea what his role is or who he’s played by in the film. Instead of the soul stone, he is powered by an Anulax battery, which appears possesses absorption powers.

Rocket does take off like this says, specifically for Tonnsberg(Thor’s town) without any of Groot with him, but what’s surprising is that Drax, Gamora, And Warlock do too. Quill, Mantis, Cammi, and Lylla remain as the GotG, who go out to recruit more members for their squad. The only one we see onscreen is an unknown Nova Corps member, presumably Richard, but he doesn’t speak nor show his face at the end.

MCS and ECS are correct as far as I know. Stakar Ogord and the Starjammers(Charlie-27, Krugarr, etc.) help Quill find Gamora and join them during the final act. Kraglin is not the film, based on my knowledge, but Cosmo the Space Dog is when they head back to Knowhere(yup) for a lead. He sneaks onboard their shuttle and while he isn’t present for the third act, he does guide the heroes to their goal and just sort of disappears from the story right before the third act.

This is all I know that coincides with this so far.