We get updates about Guardians of the Galaxy 3 from Chris Pratt, James Gunn, Will Poulter, and Daniela Melchior who happens to be speculated to be playing Moondragon.

Daniela Melchior played Ratcatcher 2 for James Gunn in The Suicide Squad and recently released images and video on social media where she looked to have been fitted to play a bald character.

In addition, a ways back, James Gunn teased what is thought to be the woke lesbian politically correct version of Wendell Vaughn Quasar, Phyla-Vell, which in the comics is a clone of Mar-Vell (not the woke version from the Captain Marvel movie, but who knows? Maybe they will sync it with Feige's MCU which would make sense, or hopefully Gunn just refers to her as Phyla), and Phyla happens to be the girlfriend to Moondragon, with Moondragon also the daughter of Drax.

However, in a follow-up post - where the location is from Barcelona, Spain - Daniela Melchior posted, "Sorry guys."

So it seems as if  Daniela Melchior isn't playing Moondragon in Guardians of the Galaxy 3.

Update: James Gunn confirmed on Twitter that Daniela Melchior is not playing Moondragon. 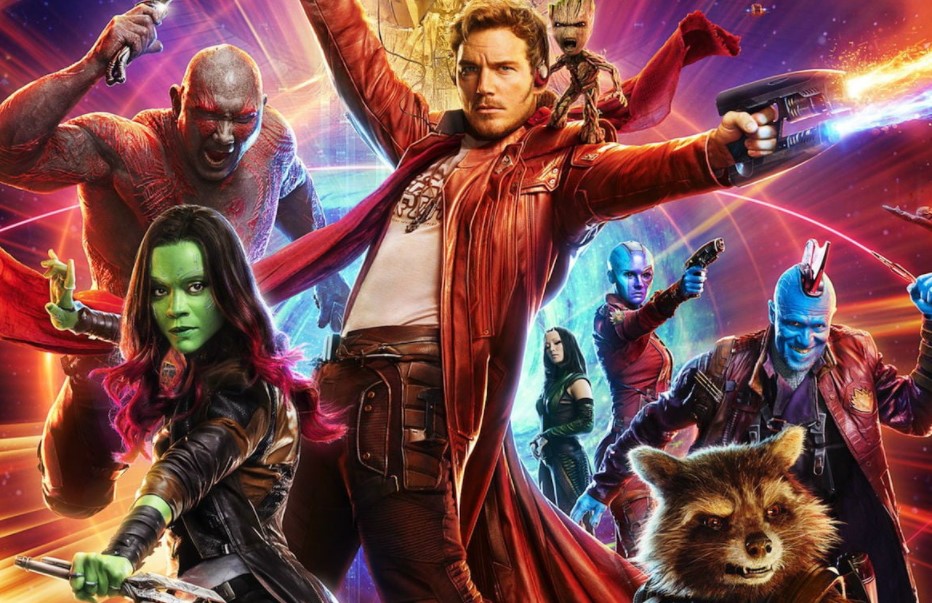 Chris Pratt also teased a return to Guardians of the Galaxy 3 as a video has been released from his first day, but James Gunn said filming is still a while off:

A special message from @prattprattpratt and his sick-ass mutton chops. Listen to him dissect his #ParksandRec character, Andy Dwyer, on this week's episode of "Parks and Recollection" with @RobLowe and @AlanYang: https://t.co/0ps1aJFd26 pic.twitter.com/wFH7PsxQrD

Chris is on set and we're rehearsing and doing camera tests and stuff - so it's his "first day" like it was my "first day" many months ago - but actual shooting is a while off. Btw, I didn't even know about this video when I first posted this. https://t.co/afqbXCyoFf 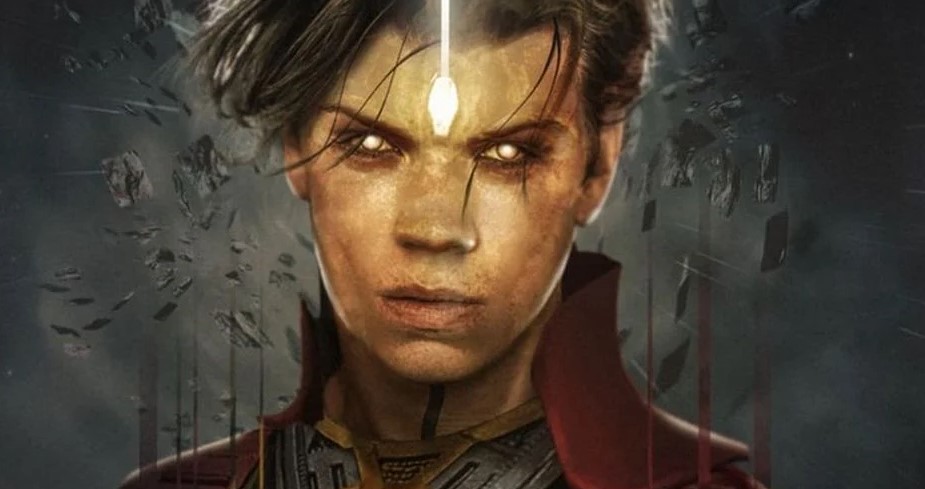 Will Poulter is playing Adam Warlock also made comments about the casting:

"I feel very, very lucky and very honored to [have] been welcomed into the Marvel family," he said. "Particularly into a franchise like Guardians of the Galaxy, which I regard to be incredibly creative and very, very unique. And James Gunn [is] someone I really, really admire. So, I feel very lucky."

#MCU #MARVEL fans where you at? You ready to meet #AdamWarlock ? @PoulterWill is excited to join @JamesGunn in the next #GuardiansOfTheGalaxyVol3 He is such a great actor, and I honestly think he is goin to bring something so fresh and needed... Lets go!! https://t.co/zL2FxvBTak pic.twitter.com/FvcQSftFG1

Thank you, James. It’s a genuine honour to play this role and to work with you. I’m very excited to get to work.