Warner Bros. Games and DC today premiered an all-new trailer for Gotham Knights, the upcoming open-world action RPG in development by Warner Bros. Games Montréal. The video features new gameplay and custom cutscenes of Robin, also known as Tim Drake, the youngest of the four knights and the third protégé of Batman to take on the Robin alias.

As an expert with his collapsible quarterstaff and a specialist in stealth techniques, psychological warfare, and deductive reasoning, Robin is a force to be reckoned with. Using teleportation technology from the Justice League satellite, Robin can zap himself across the battlefield, utilizing speed and surprise to his advantage in a fight. What he lacks in experience, he makes up for in natural intelligence, with detective skills that are on par with, if not even better than, Batman himself. Robin deeply believes that Gotham City needs a Batman and aspires to one day take up the mantle himself. And when the time comes, he will be ready.

Gotham Knights is scheduled to release worldwide on Oct. 25, 2022 for PlayStation 5, Xbox Series X|S and PC. Pre-orders will receive the 233 Kustom Batcycle Skin at launch, based on the vehicle’s first appearance in DC’s Detective Comics #233. 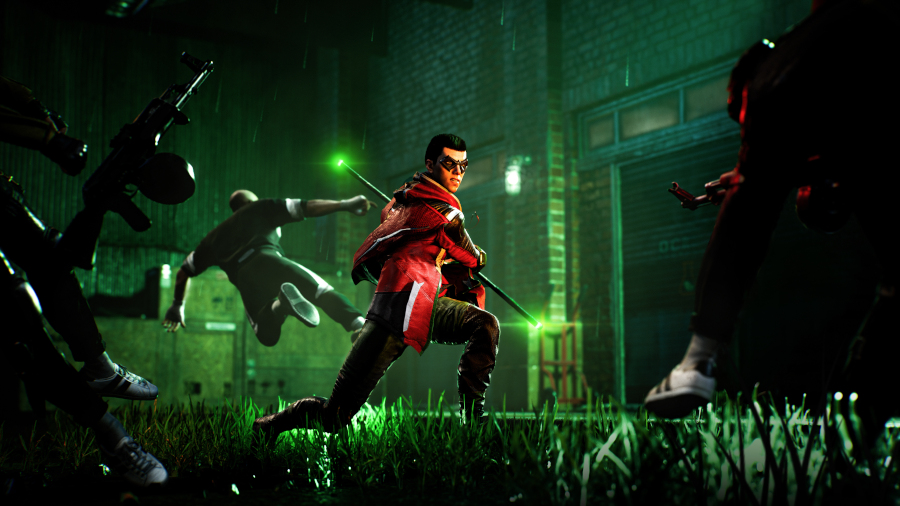 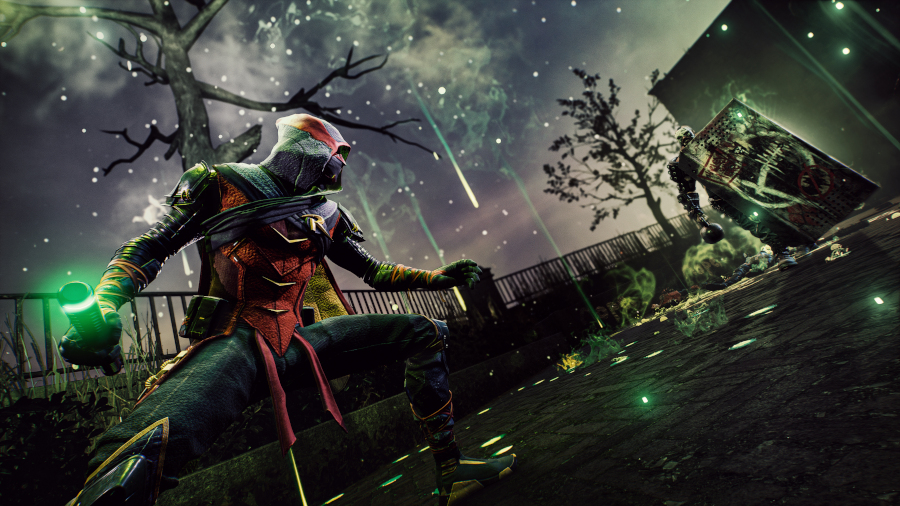 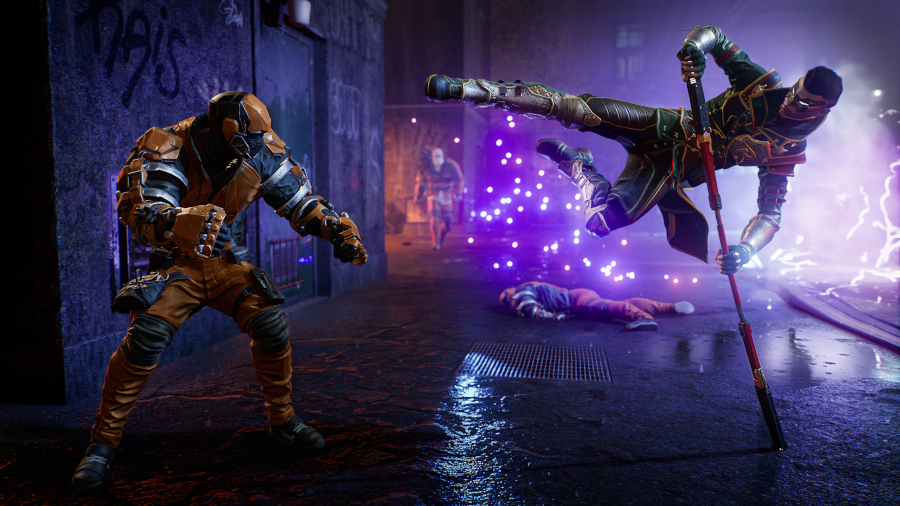