With Rita Repulsa a part of the upcoming Power Rangers movie, her henchman Goldar can't be far behind.

The rumor states Goldar will serve as the primary giant-monster threat against the Power Rangers Megazord. It's said Goldar will be the central threat for Rita Replusa's evil scheme in the Power Rangers movie, with Rita Repulsa attempting to re-assemble the scattered remains of Goldar whose "molecular essence" was spread across the Earth after being defeated in a prehistoric battle where Rita Replusa was also defeated. As Rita Replusa attempts to find the remains of Goldar in the present day, the Power Rangers only have 71 hours to stop her. Further rumors also suggest that Goldar might actually be made up of gold as it's been said Rita Replusa goes in search of Goldar's remains by robbing banks and searching mines (via screen rant).

Here's a look at the Power Rangers Zord and mighty Megazord which might be facing off against Goldar in the movie: 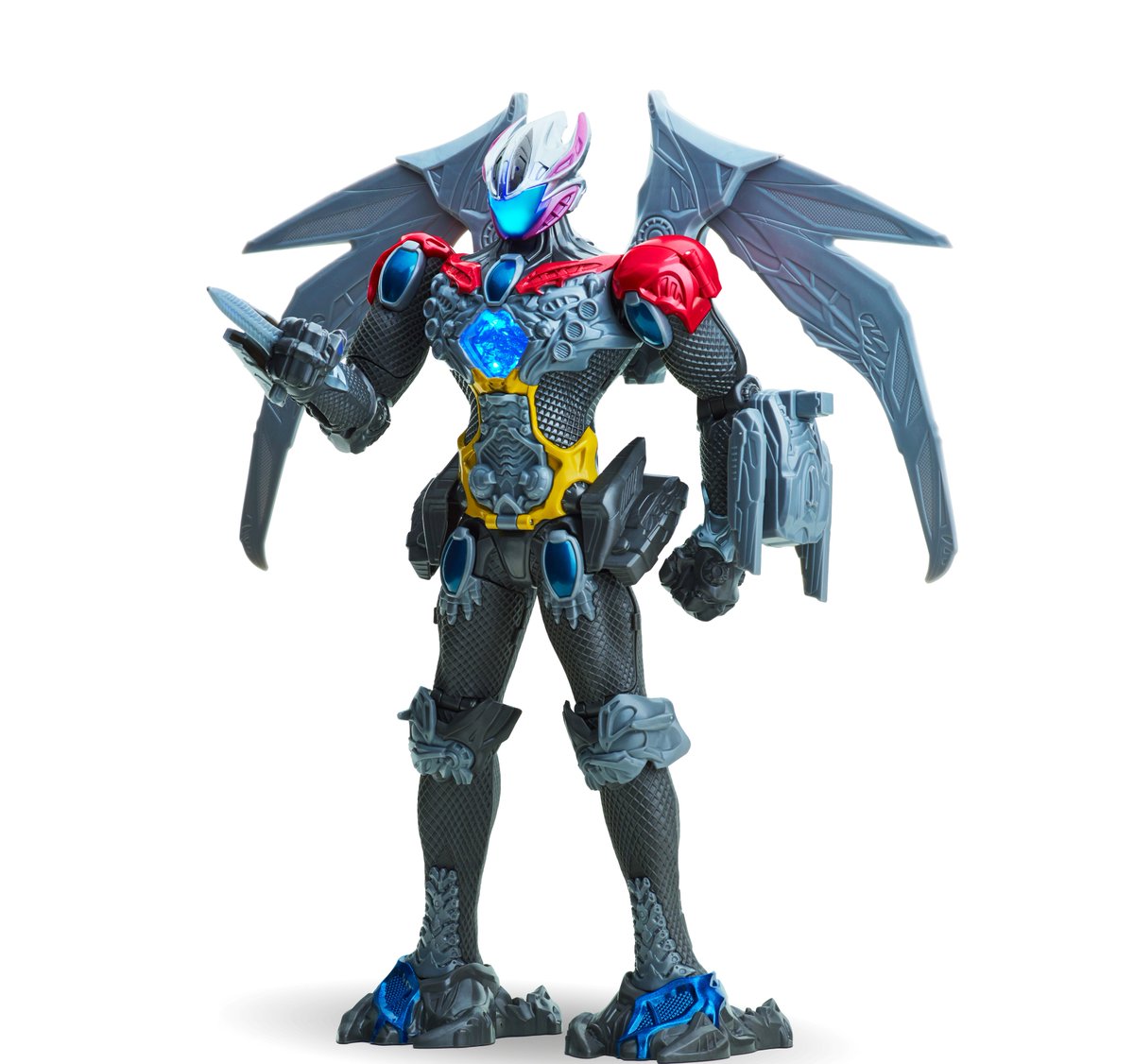