Warner Bros. has released new Godzilla vs. Kong international posters featuring a look at the upcoming epic battle, with the two covers for the latest issue of Total Film magazine released as well.

Update: A new poster has also been released. See below.

"Legends will collide," tweeted the official GVK Twitter. "Check out the new China posters for Godzilla Vs. Kong -- coming soon to theaters around the world."

The covers from Total Film include the newsstand version and the subscriber cover.

"Let’s get ready to rumble! Our new issue hits shelves on Friday, featuring a set report from monster epic Godzilla Vs Kong!" the mag posted on Instagram. 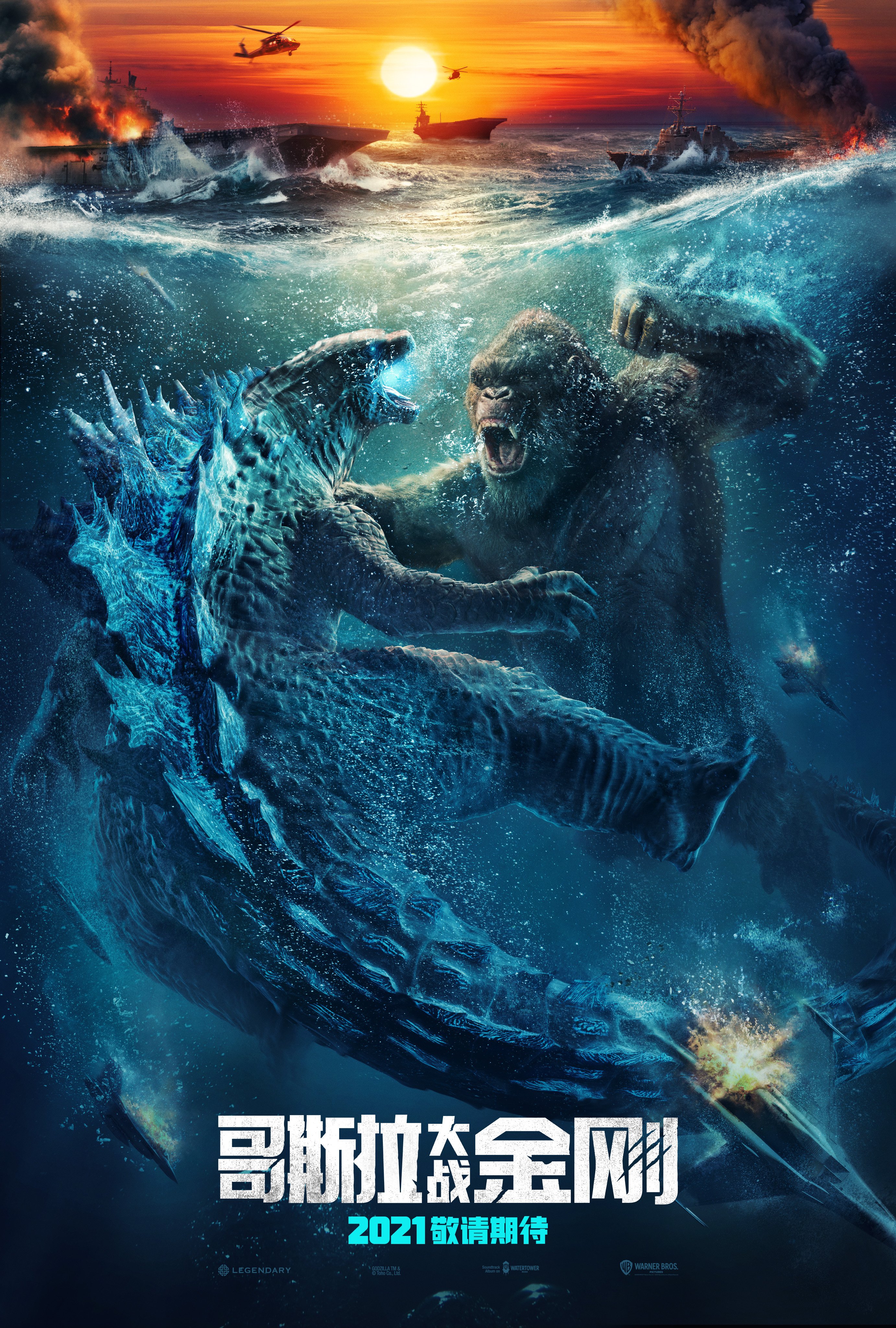 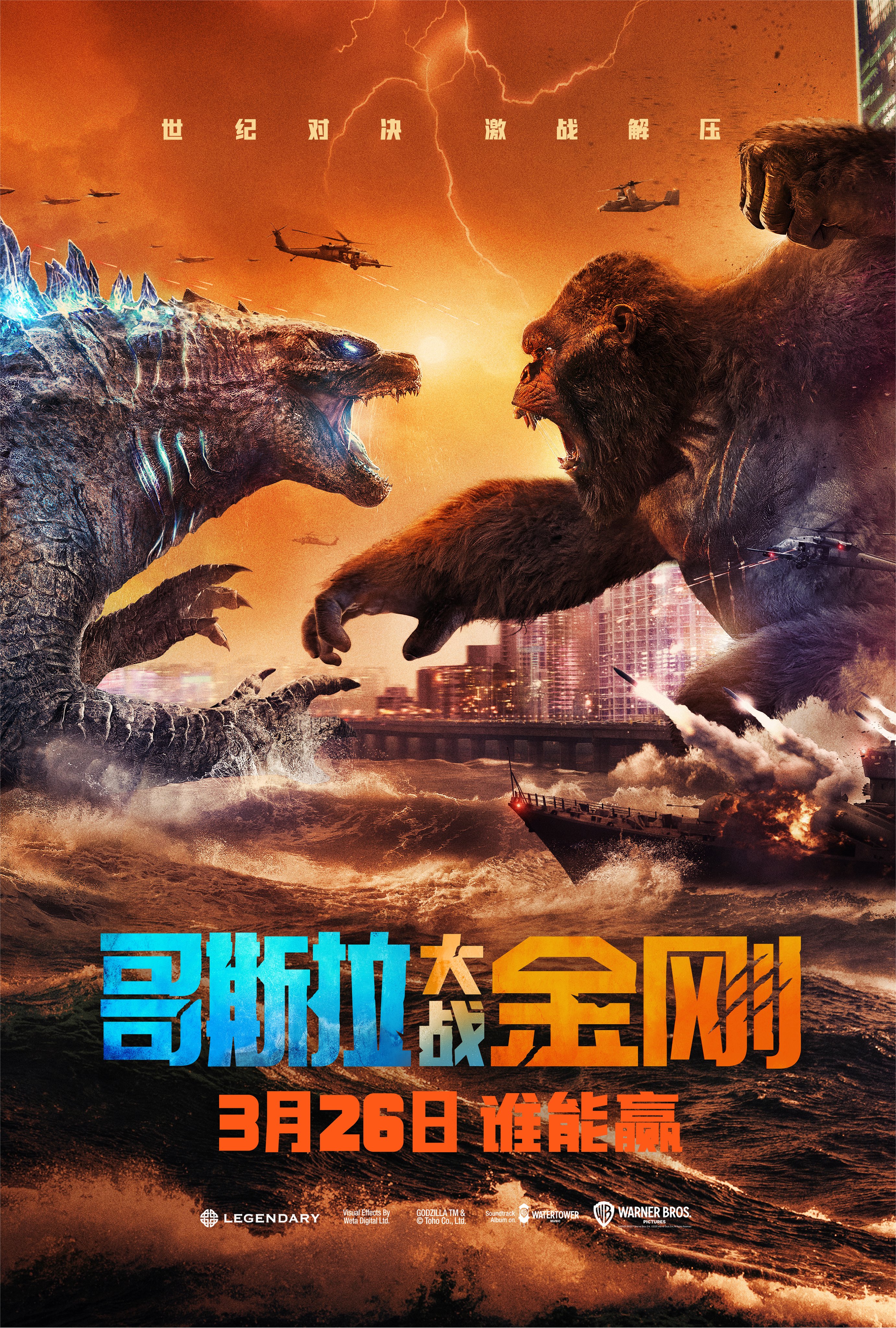 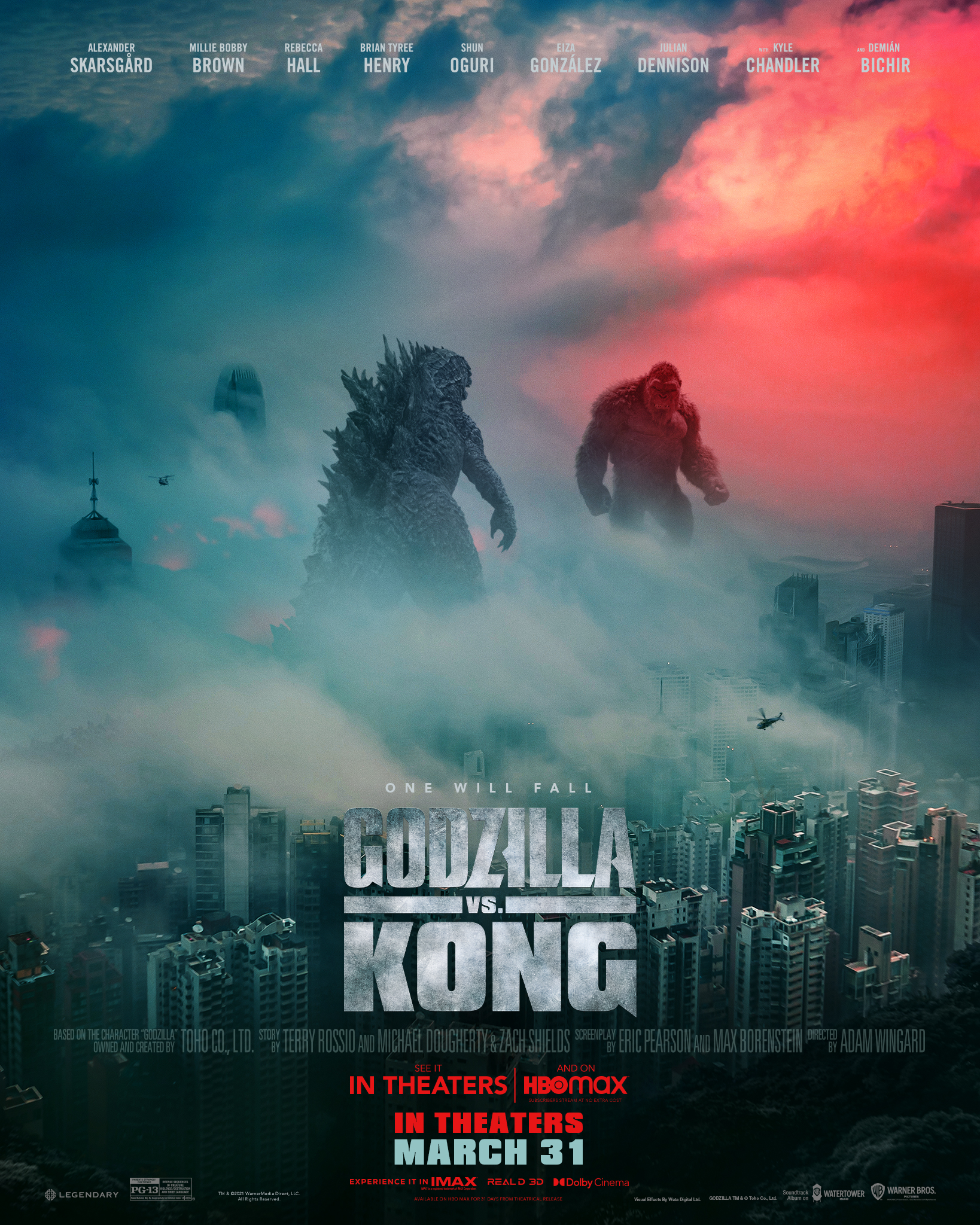 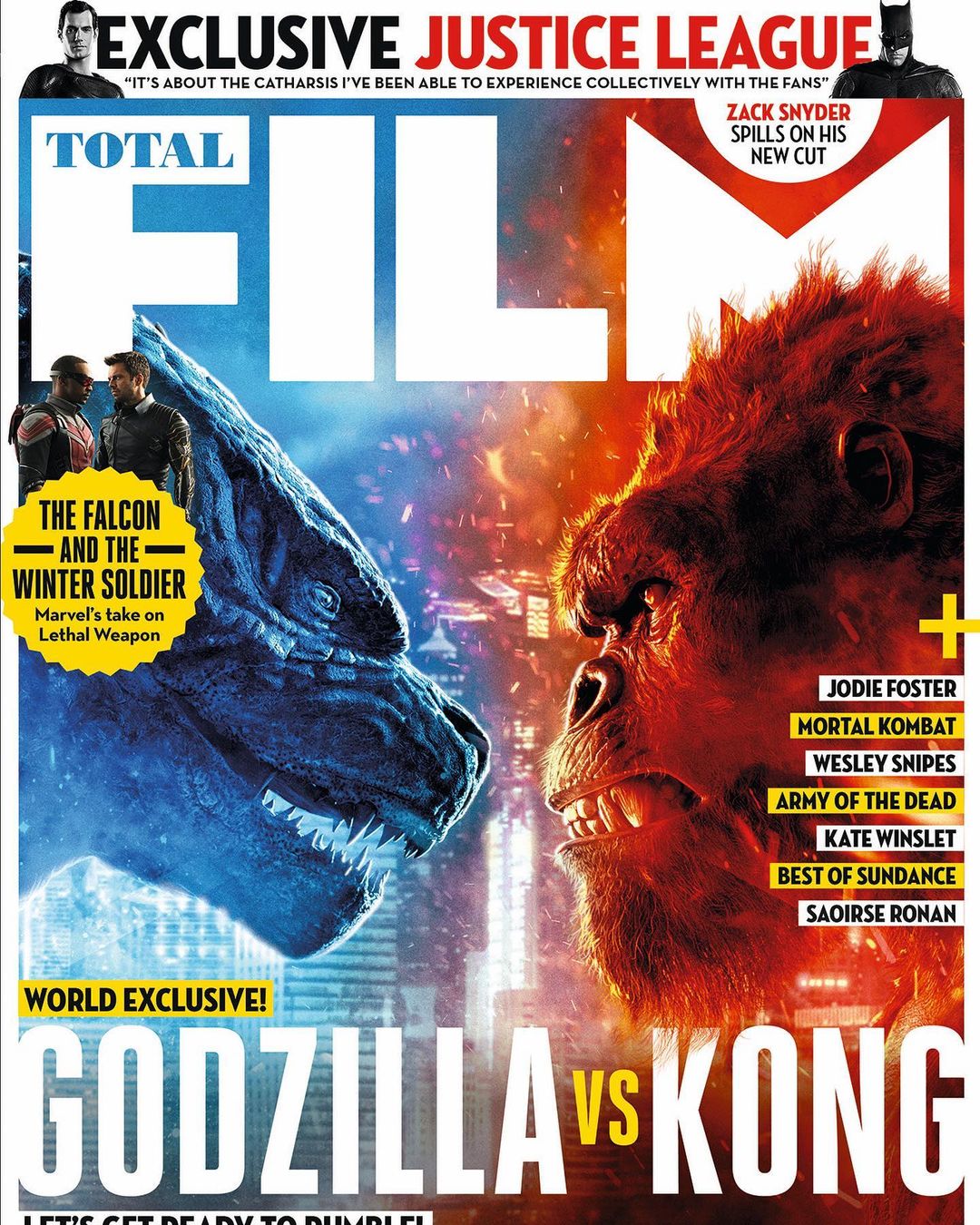 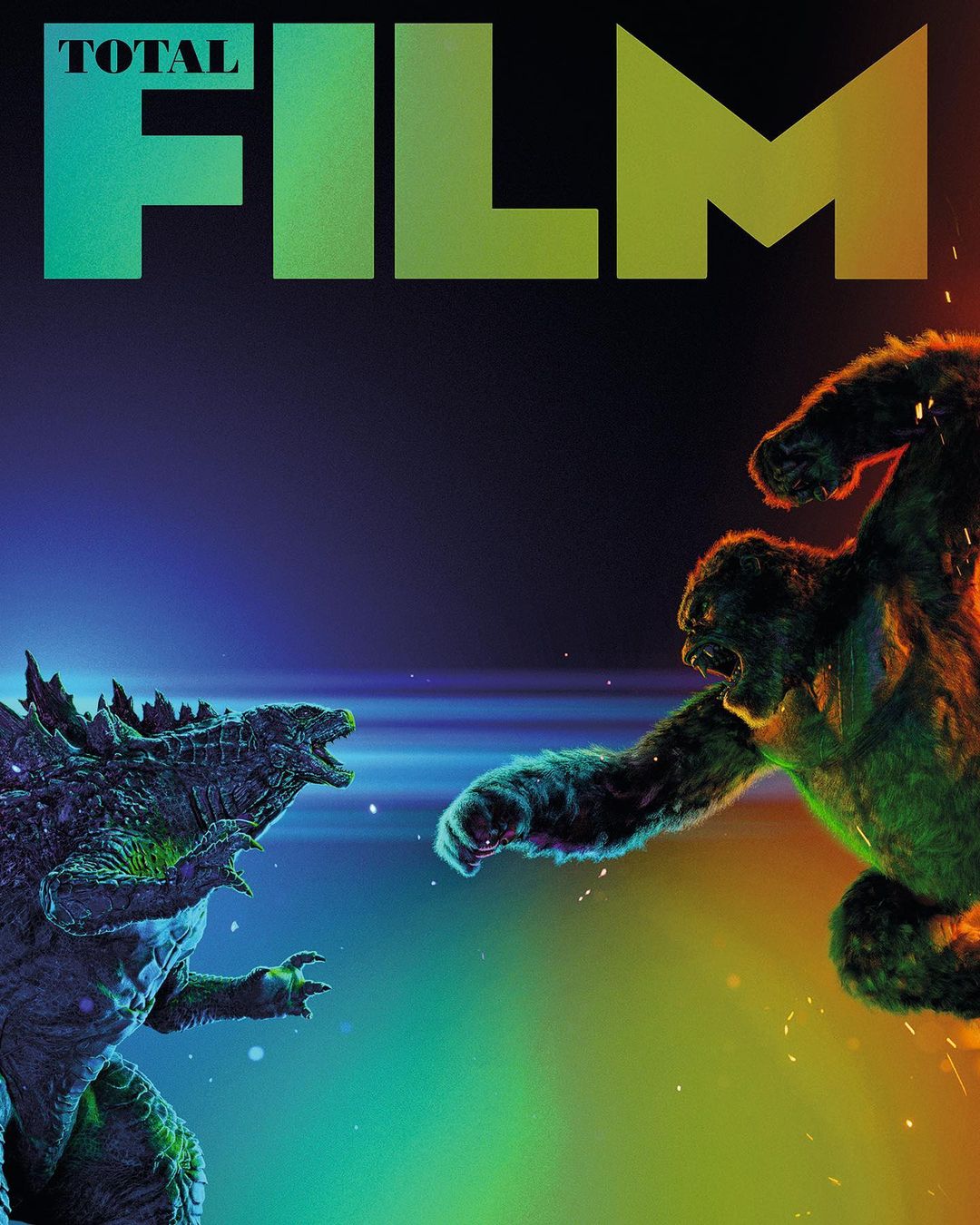 About Godzilla vs. Kong:

From Warner Bros. Pictures and Legendary Pictures comes the long-awaited face-off between two icons in the epic adventure “Godzilla vs. Kong,” directed by Adam Wingard. Legends collide in “Godzilla vs. Kong” as these mythic adversaries meet in a spectacular battle for the ages, with the fate of the world hanging in the balance. Kong and his protectors undertake a perilous journey to find his true home, and with them is Jia, a young orphaned girl with whom he has formed a unique and powerful bond. But they unexpectedly find themselves in the path of an enraged Godzilla, cutting a swath of destruction across the globe. The epic clash between the two titans—instigated by unseen forces—is only the beginning of the mystery that lies deep within the core of the Earth.

Warner Bros. Pictures and Legendary Pictures Present a Legendary Pictures Production, A Film By Adam Wingard, “Godzilla vs. Kong.” The film will be released nationwide in 2D and 3D in select theaters and IMAX on March 31, 2021 and will be available in the U.S. on HBO Max for 31 days from theatrical release. It is rated PG-13 for intense sequences of creature violence/destruction and brief language.