Godzilla: King of the Monsters roars to life in new images featuring the titular Titan, which is what the kaiju are being referred to in the film.

A Japanese poster released features the massive three-headed King Ghidorah, the villain of the flick. The two covers for the new issue of Total Film magazine also feature the King of Monsters. 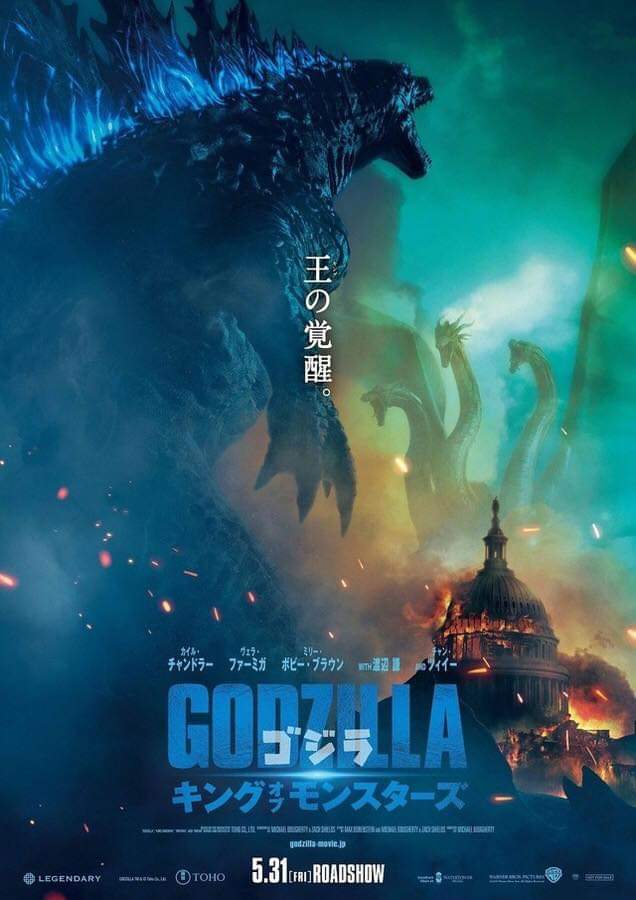 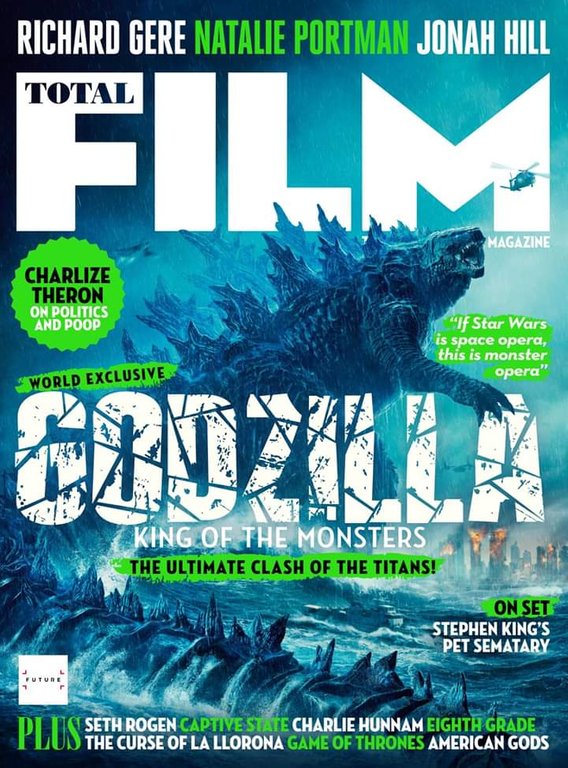 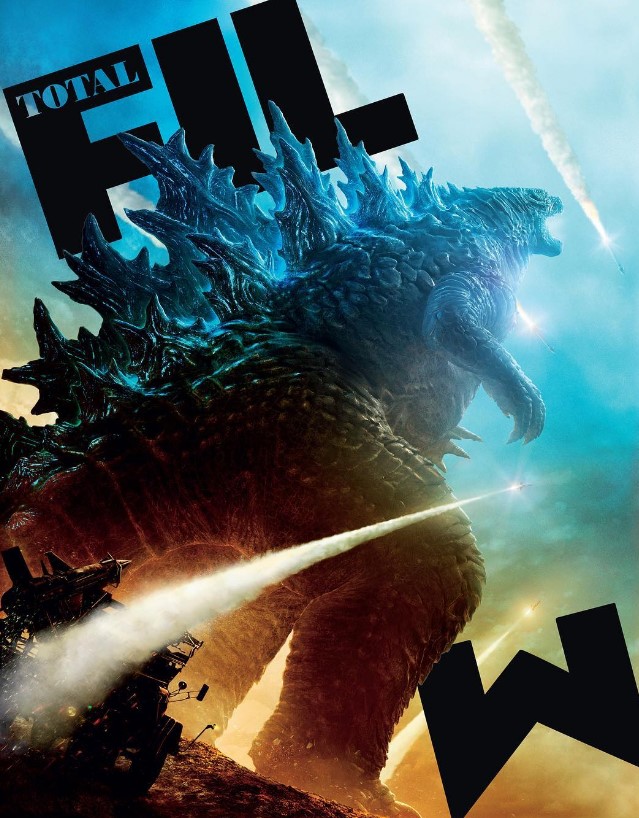