Gina Carano, star of The Mandalorian, celebrates the start of Star Wars Day, "May the 4th Be With You," on social media by thanking her fans.

The actress, known for playing the popular character Cara Dune on the Disney Plus streaming service, posted the following video which includes photos of herself as Cara Dune, fan art, and more.

"Happy May the 4th everyone," tweeted Carano.

Carano also added in the video, which can be watched below:

"Okay, everyone. First of all, Happy May the 4th. May the 4th be with you [laughs]. I never saw that again coming out of my mouth. But I just wanted to show you what we were doing over at GinaCarano.net. I have zero to do with the website. It's a complete fan-based run website but I wanted you to know about these people that run it. Kind of when I was having a tough time in 2020 as I am sure we all saw, these wonderful people stood behind me, and so I've got this little present that I am going to give them to give away on their fansite...  I just want people to know that life is good even when it's hard, and when people do kind things - I know that it's hard out there - I really want you to know that everybody that was involved in the site and everybody that's defended me to the bone, I do not take that for granted. I really do appreciate it, so hopefully, this is a way to give back... Again I have nothing to do or nothing to gain, I just wanted to say thank you to everybody out there that has been so beautiful and supported me on kind of this insane journey, so I hope some of this makes it to you guys. Much love. Happy May the 4th, and I'll see you soon. Alright. Much love. Bye."

Unfortunately, Gina Carano was fired from Disney, Star Wars, and The Mandalorian back in February over a social media post, but in reality, what it was really about was that Carano had opposing views to that of a majority of Hollywood and Disney.

Happy May the 4th everyone. ✨ #MayTheFourthBeWithYou pic.twitter.com/Ao3Q3KYLCl 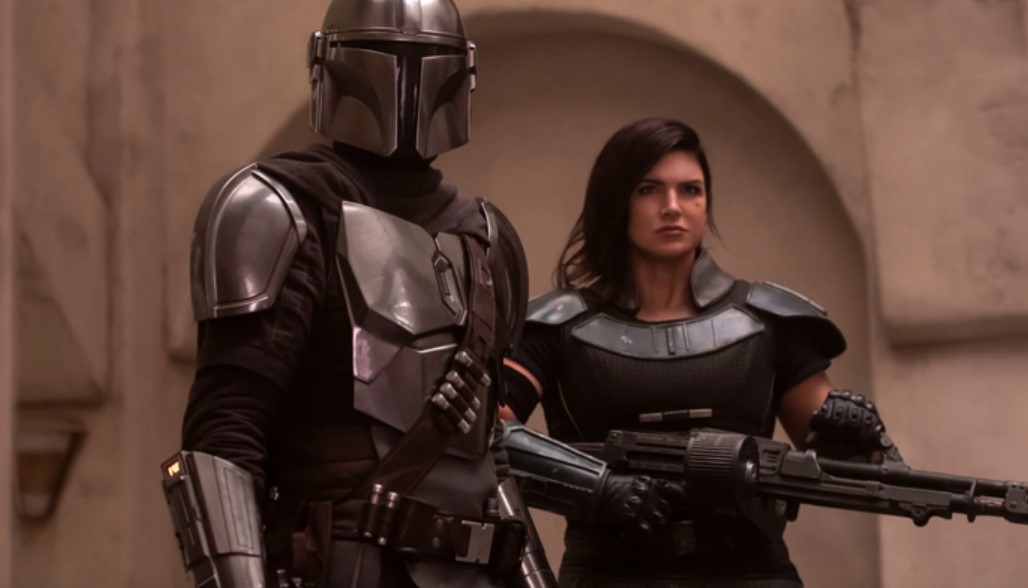