Following information on the plot, Sony Pictures releases the Ghostbusters: Afterlife trailer which gives us a look at the new cast.

While the trailer doesn't feature any of the originals, Bill Murray, Ernie Hudson, Dan Aykroyd, and Sigourney Weaver will return.

"Everything happens for a reason. Watch the new trailer for Ghostbusters: Afterlife in theaters next summer," the video description teases.

Here is the official synopsis information:

From director Jason Reitman and producer Ivan Reitman, comes the next chapter in the original Ghostbusters universe. In Ghostbusters: Afterlife, when a single mom and her two kids arrive in a small town, they begin to discover their connection to the original ghostbusters and the secret legacy their grandfather left behind. The film is written by Jason Reitman & Gil Kenan. 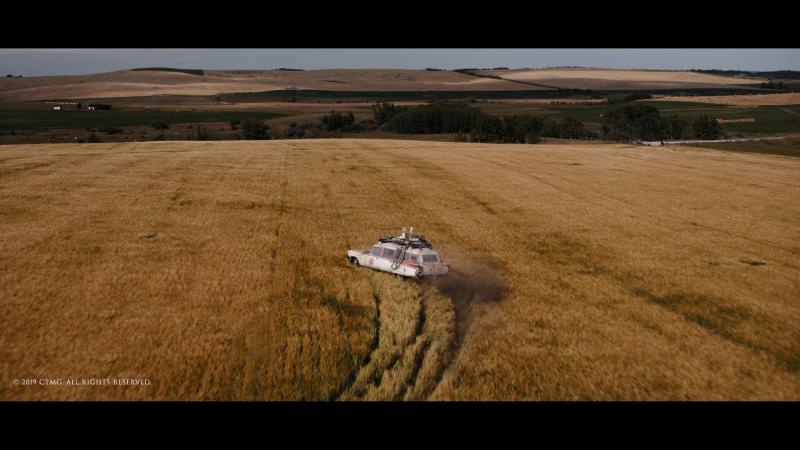 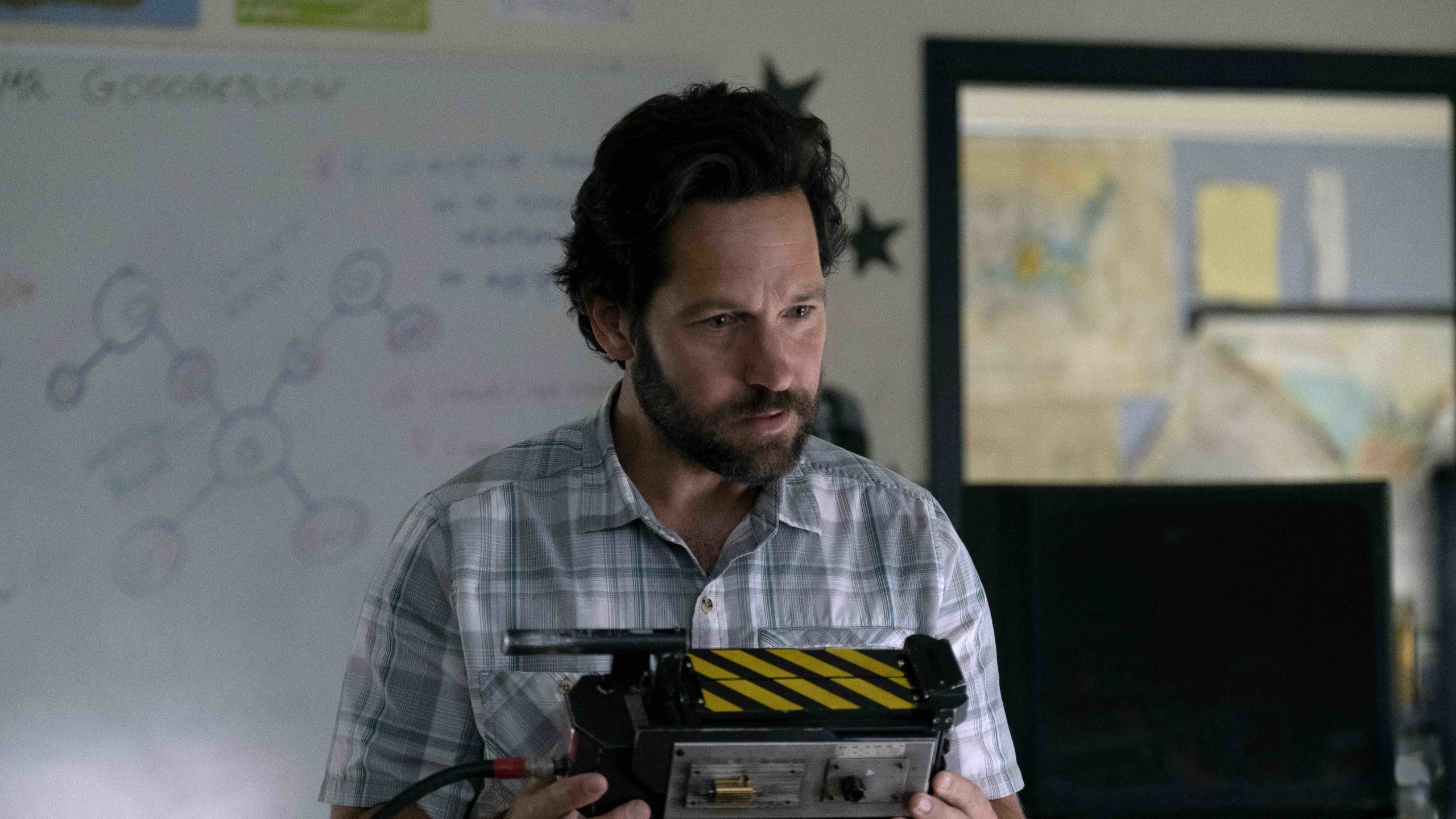 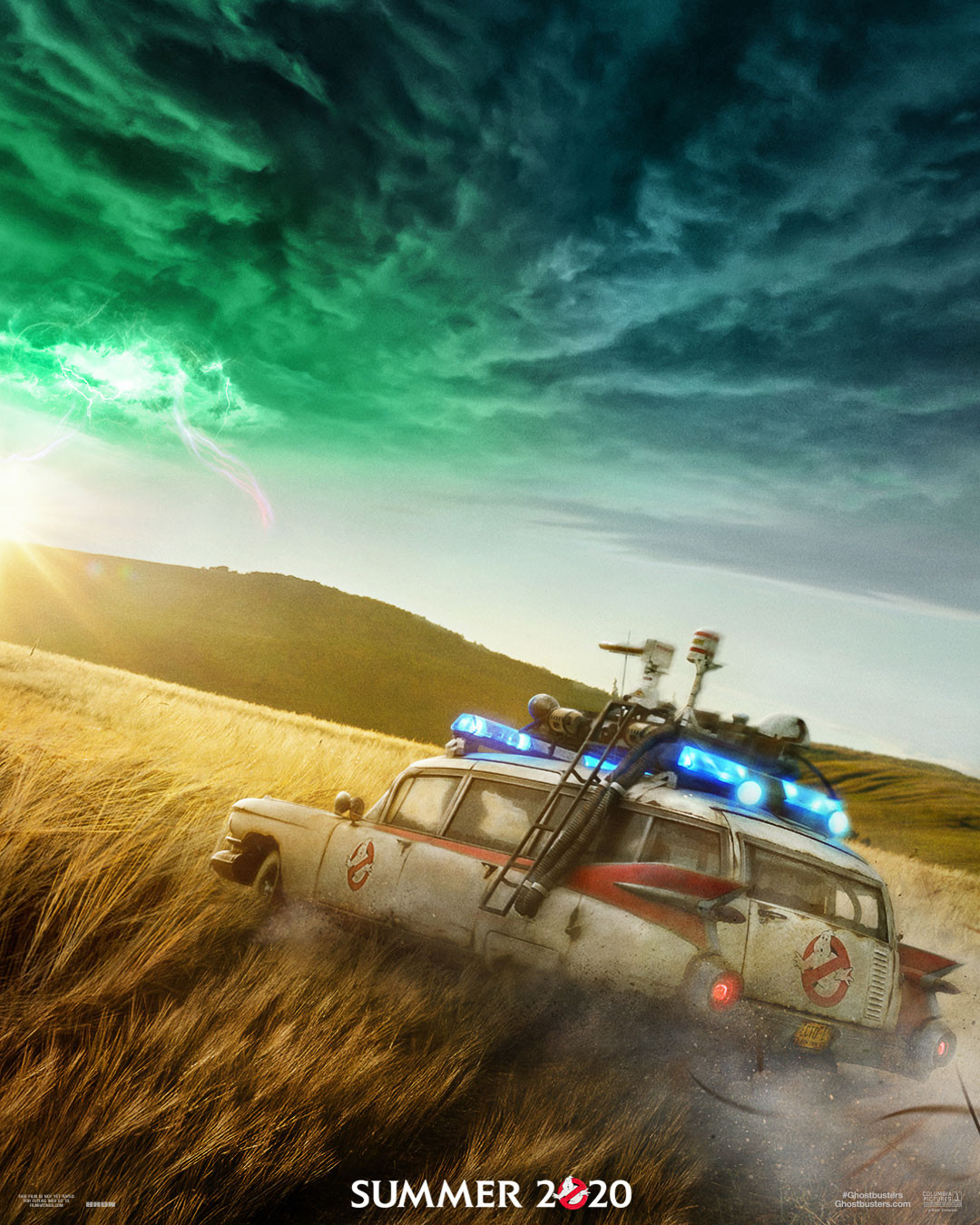