SYFY announced a multi-platform rollout for its brand new series Nightflyers, the original space horror drama based on the novella from Game of Thrones creator George R.R. Martin. The highly-promoted rollout sees the entire 10 episodes debuting across all SYFY platforms timed to the beginning of the linear telecast, giving SYFY fans the freedom to view the season anytime and anywhere.

Viewers will be able to access the episodes through the SYFY channel, SYFY On Demand, online at SYFY.com and the SYFY app. 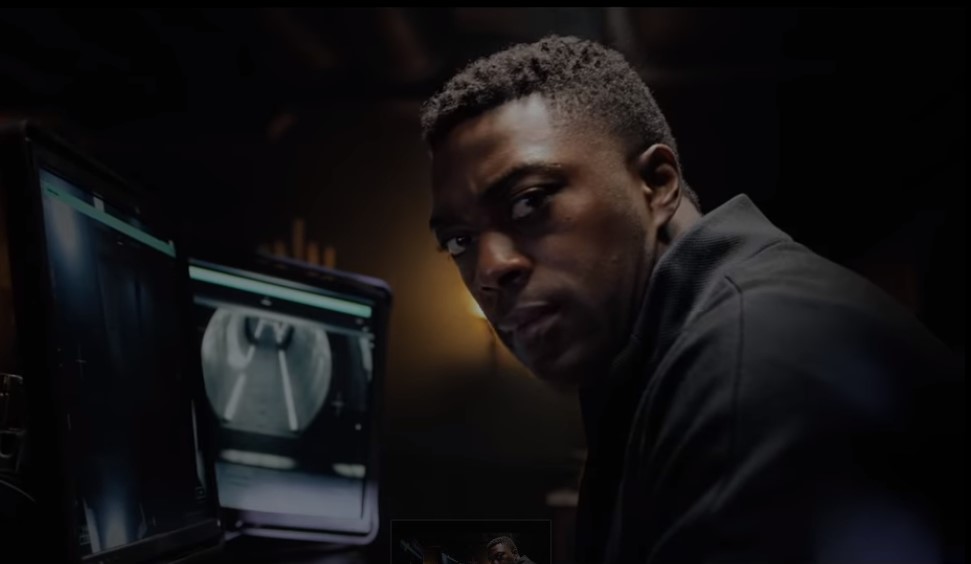 Watch the new teaser below.

Set in the year 2093, Nightflyers follows a team of scientists aboard The Nightflyer, the most advanced ship ever built, as they embark on a journey to find other life forms. Their mission takes them to the edge of the solar system, and to the edge of insanity, as they realize true horror isn’t waiting for them in outer space—it’s already on their ship.