HBO releases a new look at Game of Thrones, Watchmen, the Deadwood movie and more from their upcoming lineup coming out in 2019 in the following video.

“My heart stopped when seeing this new Euphoria and The Righteous Gemstones footage and started again at Watchmen. 2019 is my new favorite year,” the video description teases.

Deadwood also premiers later this year and is based on the HBO series starring Timothy Olyphant and Ian McShane. 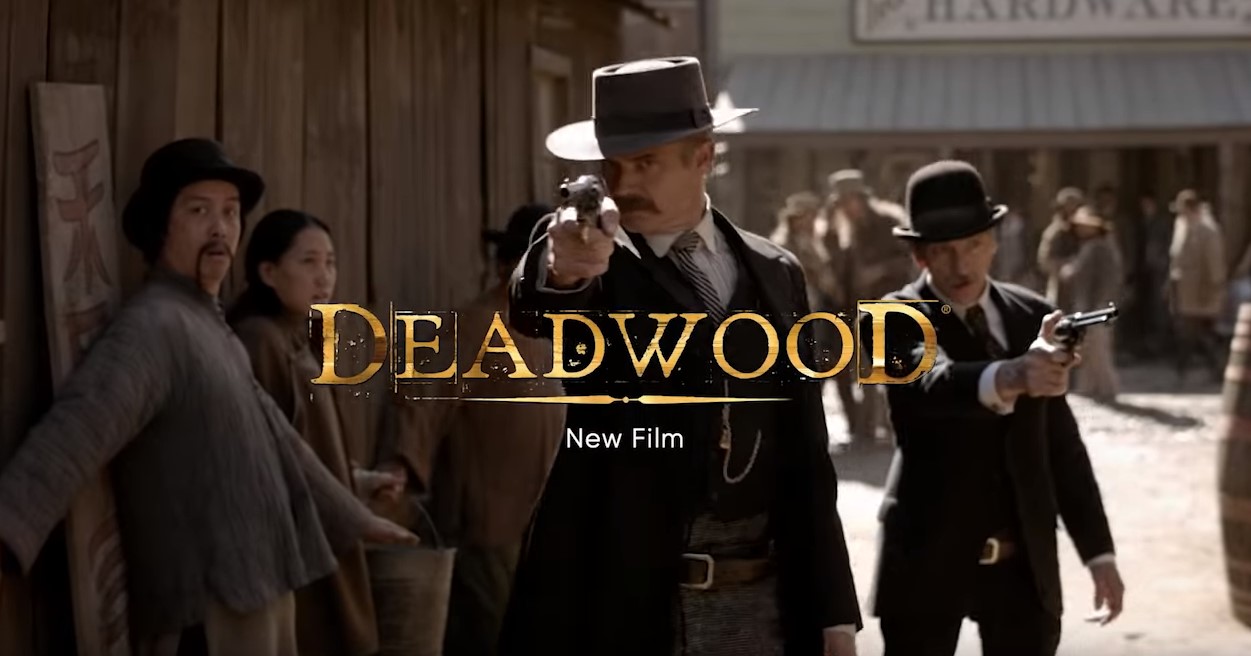 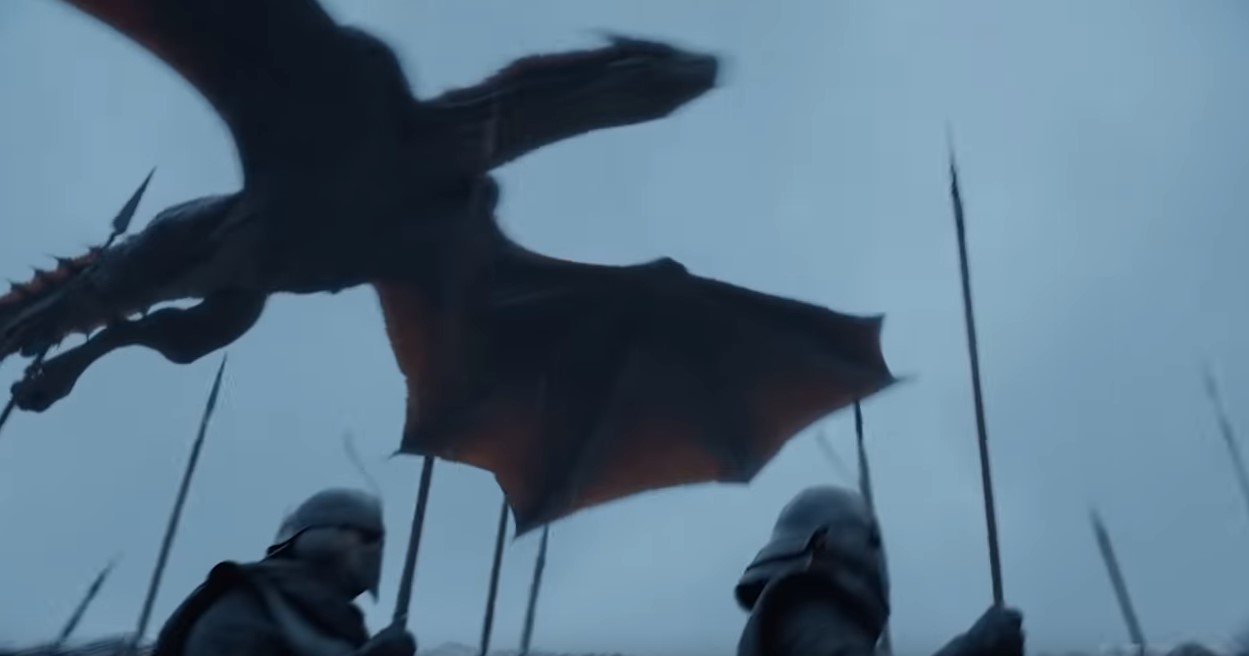 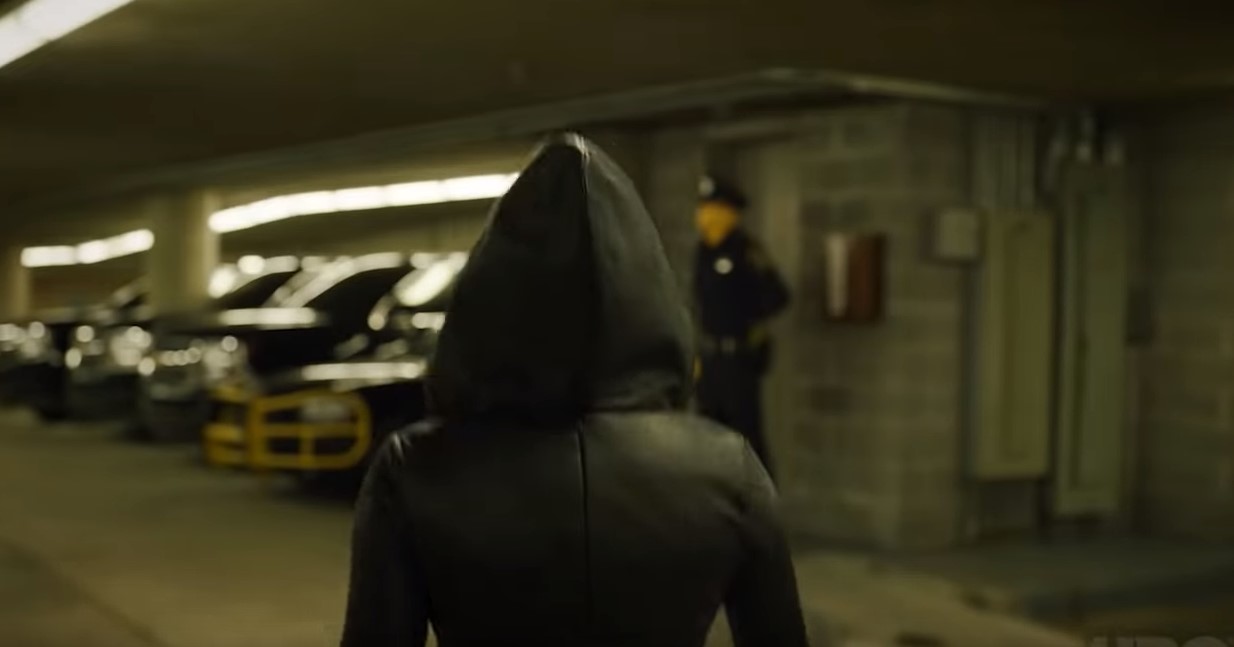