Game of Thrones is currently in its final season and is suffering big fan backlash as viewers of the popular HBO series are hating on the show. Fans aren't happy with the storyline or the production, which sees them offer it's lazy and poorly written and rushed to an end.

Things started to unravel for fans of Game of Thrones during the past two episodes, "The Long Night," and "The Last of the Starks," with fans not being particularly happy about the lighting surrounding the former (causing the cinematographer to respond), and not being especially fond of the latter, which saw that Starbucks coffee cup mistakenly left while filming (HBO has since removed it) amongst questionable storyline elements. 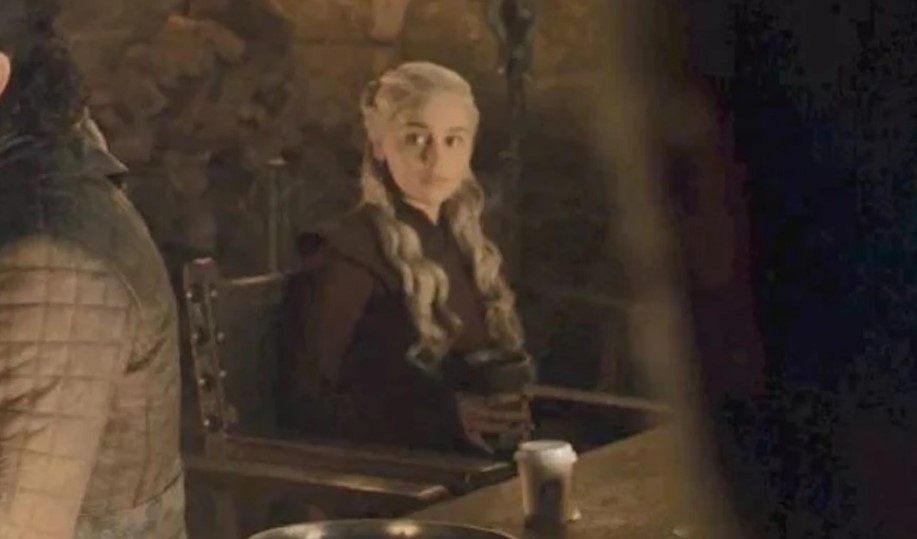 "Rape is not a tool to make a character stronger. A woman doesn’t need to be victimized in order to become a butterfly. The #littlebird was always a Phoenix. Her prevailing strength is solely because of her. And her alone.#GameOfThrones," Chastain tweeted following the episode.

Rape is not a tool to make a character stronger. A woman doesn’t need to be victimized in order to become a butterfly. The #littlebird was always a Phoenix. Her prevailing strength is solely because of her. And her alone.#GameOfThrones pic.twitter.com/TVIyt8LYxI 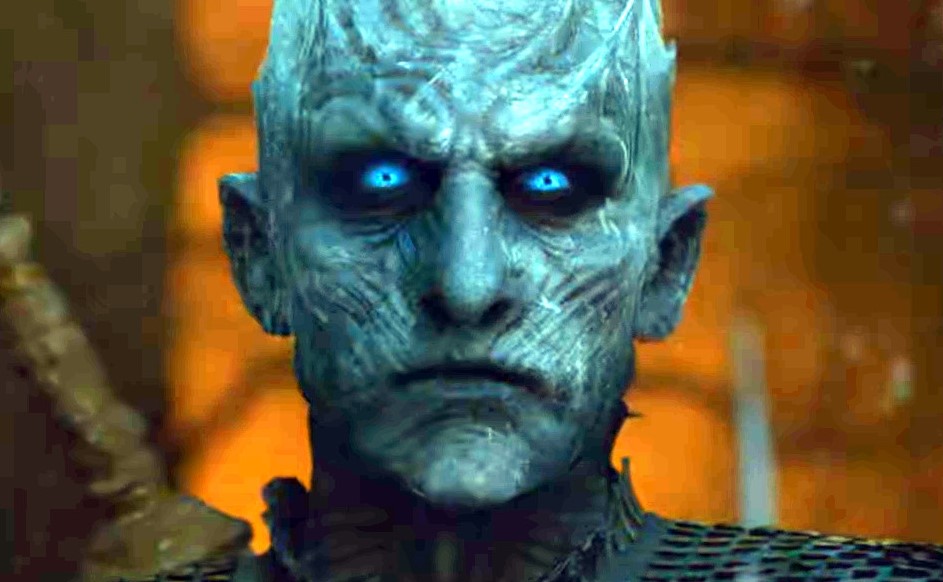 Game of Thrones Night King and PC complaints (on both sides)

Another big complaint is the handling of the Night King, with comparisons being made to how Star Wars: The Last Jedi handled Snoke, as there has been a lot of build up for the Night King in previous Game of Throne episodes, but the character was quickly killed off in an unsatisfying way. In addition, it's questioned how Arya was able to kill the Night King and make her way past all the White Walkers and zombies (my question), in addition to there being accusations that Game of Thrones and HBO only had Arya kill the Night King to fulfill the Hollywood PC SJW mandates and trends.

On the flip side, additional accusations are made from the PC-crowd that point out that non-white armies defended the North and were used on the front lines that were promptly wiped out. Those fans also weren't happy that the "series’ only woman of color," Missandei, was beheaded and killed. IndieWire is even questioning if Season 8's "slump" will cost Game of Thrones an Emmy. 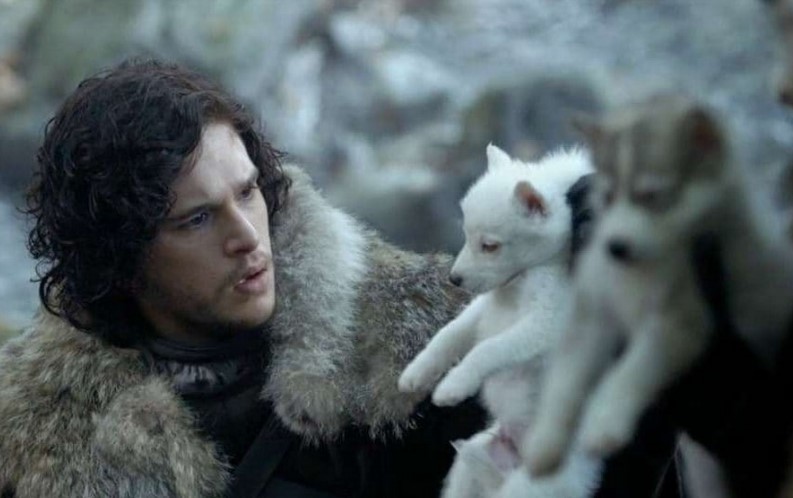 Regarding the questionable story elements, in addition to the Night King, Arya and Sansa, fans aren't happy with how the show handled the good-bye between Jon Snow and his Dire Wolf, with it learned the scene was cut short because of CGI concerns (via Av Club).

Additional problematic story elements pointed out by The Ringer include:

Some fans have also complained about how Gwendoline Christie's character becomes a complete mess when Jamie Lannister dumps her, which seems unbefitting of Brienne, with Gwendoline Christie having come out and publicly defended the plot (more at Digital Spy). 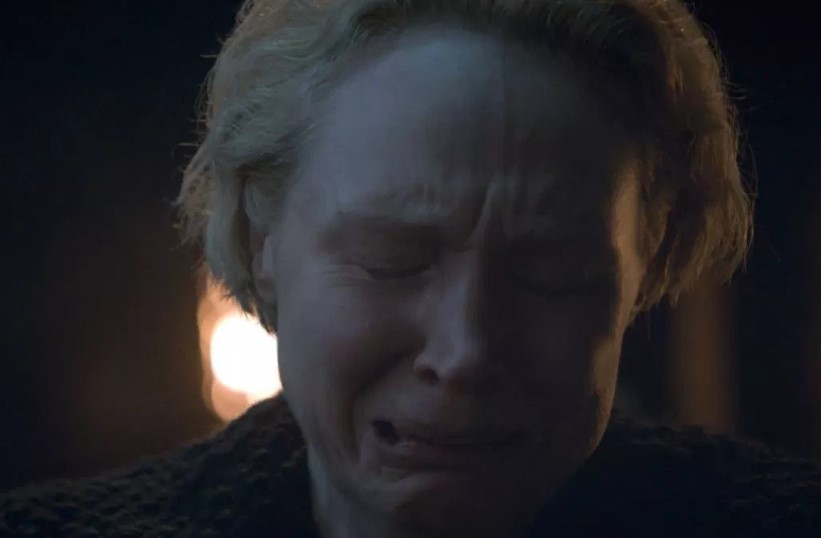 Creators made the decision to end Game of Thrones

With all the backlash and complaints comes possibly the most frustrating news in that HBO actually wanted to keep Game of Thrones going, but that it was the creators, David Benioff and D.B. Weiss, who wanted to end the series; Benioff and Weiss are now writing and directing a new Star Wars movie for Disney.

"'We’ll give you the resources to make this what it needs to be,'" Weiss said to EW.com, with Benioff adding, “HBO would have been happy for the show to keep going, to have more episodes in the final season.” But the showrunners refused. “We always believed it was about 73 hours, and it will be roughly that,” Benioff continued. “As much as they wanted more, they understood that this is where the story ends.” 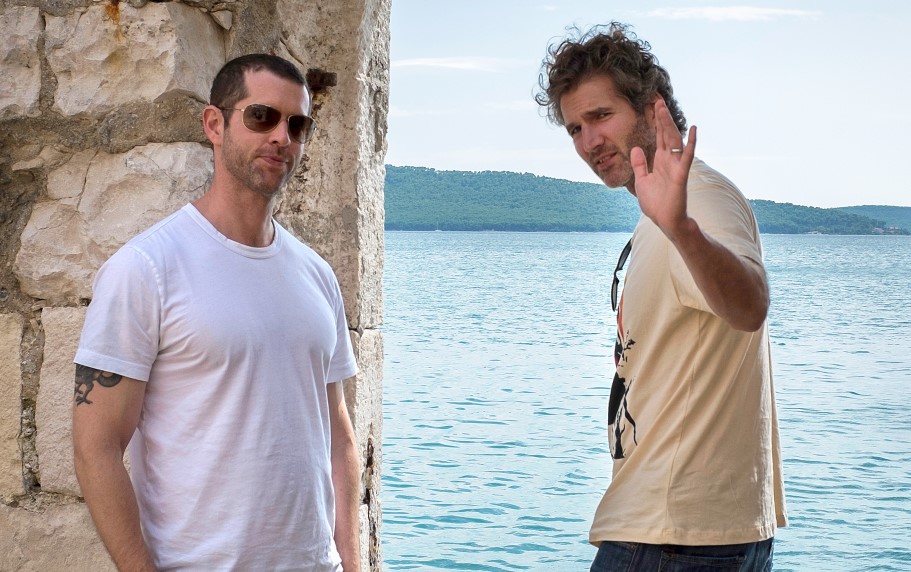