Game of Thrones Cinematographer Responds To Too Dark Complaints

This past Sunday the epic and record-breaking episode of Game of Thrones aired on HBO, but there have been complaints the show was too dark and all the action was really hard to see.

I watched it on a 4K 50-inch Roku TV through the HBO Go app and had no complaints. I did have all the lights turned out and my eyes did adjust to the darkness. I also watched the episode an hour or two after the premiere, which may have had something to do with the quality, as viewers have speculated the quality may dip if too many people are watching the episode at the same time. I'll also throw it out there that the episode, aptly titled, "The Long Night," is supposed to be dark to convey what the battle really feels like.

That said, obviously, the episode shouldn't have as many complaints about the darkness that it does, which sees Game of Thrones cinematographer Fabian Wagner defend how the episode looks.

“A lot of the problem is that a lot of people don’t know how to tune their TVs properly,” Wagner tells Wired. “A lot of people also, unfortunately, watch it on small iPads, which in no way can do justice to a show like that anyway... If you watch a night scene in a brightly lit room then that won’t help you see the image properly.” 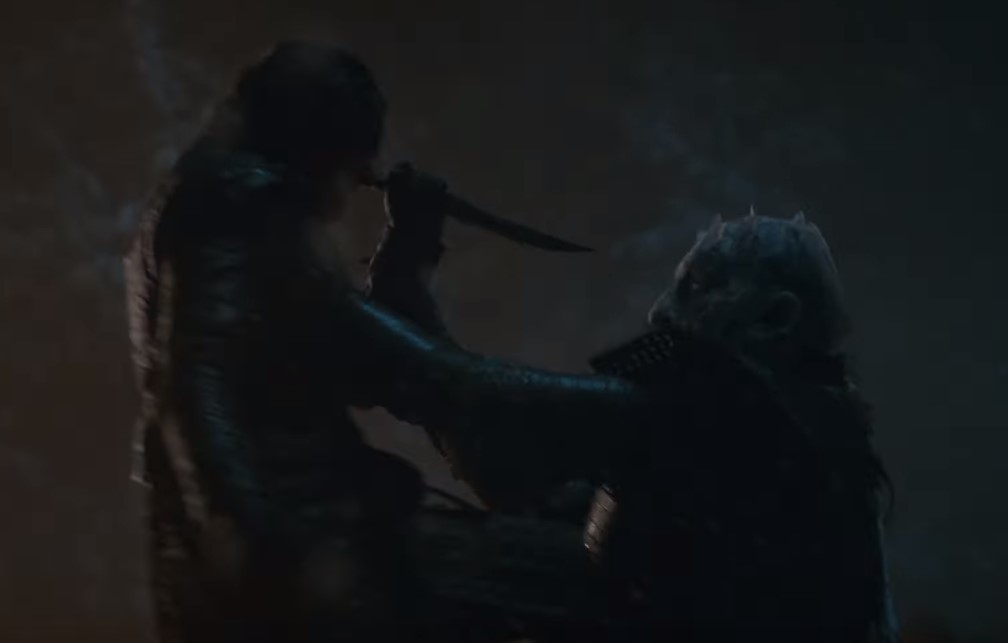 Wagner continues noting that the Game of Thrones showrunners wanted the episode dark as he says, “Another look would have been wrong. Everything we wanted people to see is there.”

TMZ also caught up with Wagner where the cinematographer tells the outlet, "[Game of Thrones] has always been very dark and a very cinematic show.… We tried to give the viewers and fans a cool episode to watch... I know it wasn’t too dark because I shot it!” 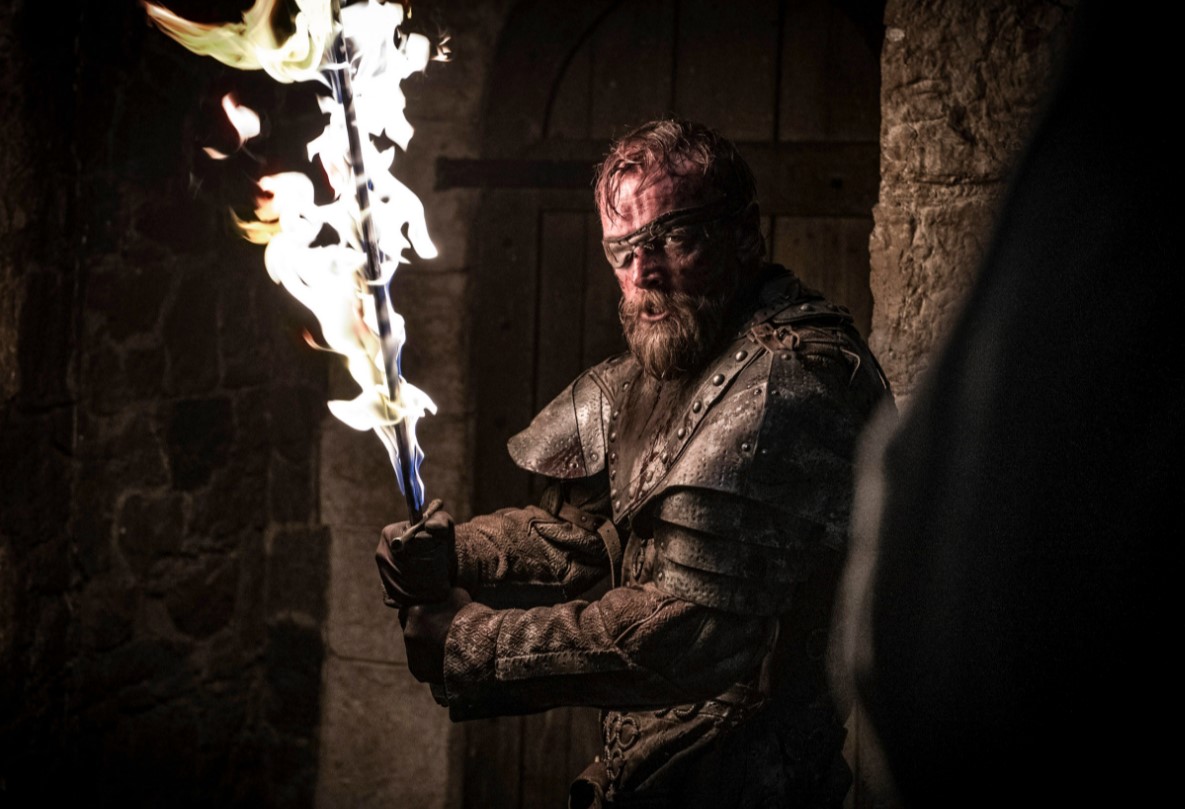