While participating in the interview which took place at the 5-star- luxury resort, the Montage in Beverly Hills, Los Angeles, one of the questions Gal Gadot was asked was “Batman or Superman?”

“Batman,” Gadot replied rather nonchalantly as she walked out onto the hotel balcony. 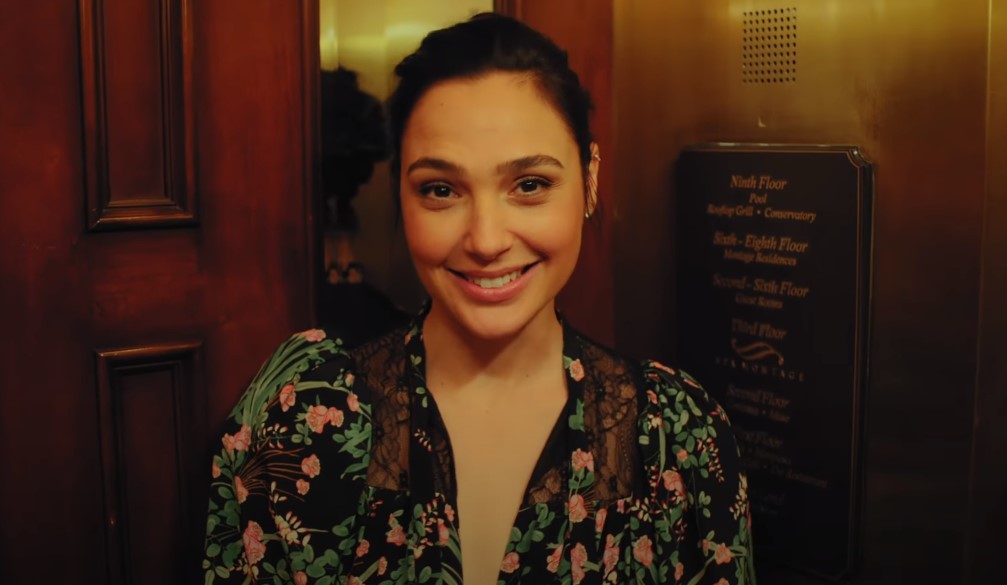 Of course, Gal Gadot made her debut as Wonder Woman in Batman vs. Superman, appeared in the solo Wonder Woman movie and then in Justice League, and presently, she has Wonder Woman 1984 that gets released in August.

Regarding WW84, Gadot wouldn’t say much in the Q&A.

“You know I can’t,” replied Gal Gadot when asked if she could give something good on WW84. “You know I can’t. You’re just going to wait a little bit longer before you go see the movie.”

Gadot did offer what she wants audiences to take away from the film.

“First of all, I want them to just enjoy the movie and maybe think about the narrative of the movie afterward,” she said.

Gadot was also asked if immersing herself in the ’80s made her more or less nostalgic for the past.