It’s reported a Funko animated movie is in development at Warner Bros. which will be the first of its kind as characters will crossover from various brands including DC, Marvel and Star Wars.

Funko is the company behind the popular bobblehead figures, which number in the thousands. Reportedly, the movie will feature Wonder Woman, the Care Bears, Hellboy, Deadpool, Hello Kitty, Harley Quinn, Darth Vader, and My Little Pony.

The movie has yet to be officially announced, but it is said to begin production sometime this year.

Since Funko owns the licenses to the various brands, the characters can crossover in an animated film, but obviously only as their Funko-looking figures.

The company has already released various animated shorts featuring the characters in connection with various promos and geek boxes, but this will be the first time the brands intermix. 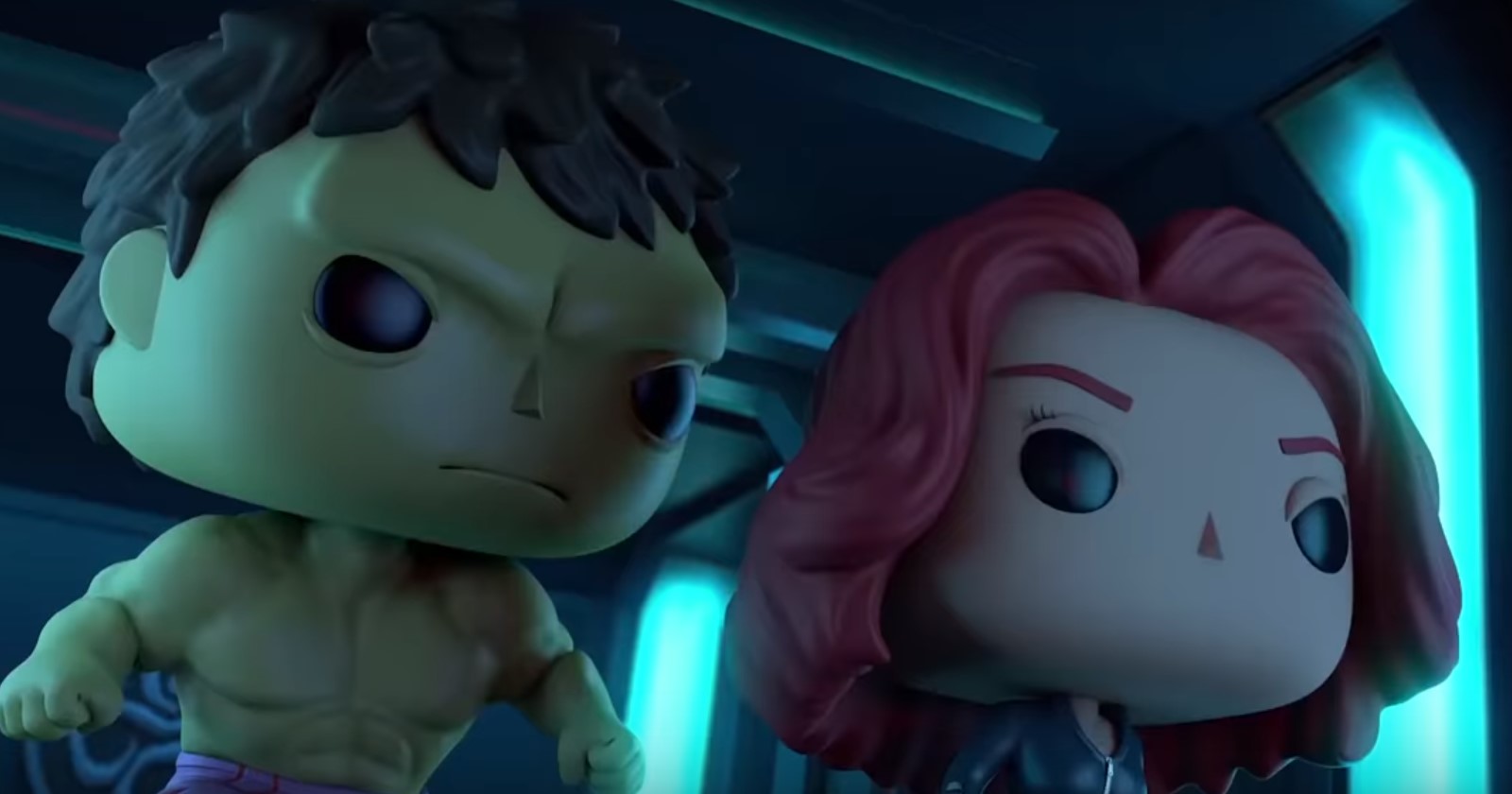 It will be interesting to see who voices the characters for the movie: Will Gal Gadot voice Wonder Woman? Ryan Reynolds as Deadpool? James Earl Jones as Darth Vader?

Warner Bros. has had big success adopting the LEGO brand in animated movie form, so Funko should fit in rather nicely.

Check out a supercut of the Marvel animated shorts: