The CW has released the official synopsis and preview images for the first episode of The Flash Season 6, “Into the Void,” which shows off Barry’s new costume, which is a take on the New 52 DC Comics version of the suit.

The images also feature a look at LaMonica Garrett who returns as the Monitor who was responsible for last season’s Elseworlds event which leads into Crisis On Infinite Earths.

A recent teaser released also teased that Barry saw the future with billions of possibilities and billions of deaths.

Regarding Crisis on Infinite Earths, The Flash showrunner recently said that thanks to Crisis, Season 6 will feel especially fresh.

“We found really unique ways to make the season fresh that we never expected, thanks to Crisis,” Eric Wallace recently told EW in July. “This season is really divided up in a way that the episodes before the crossover are pre-‘Crisis’ episodes. Then the back half of the season is all about dealing with the fallout from the events of Crisis.”

The Flash Season 6 “Into the Void” synopsis:

Team Flash spent the last year dealing with not one but two Cicadas, the return of Eobard Thawne (a.k.a. Reverse Flash), and the surprise arrival from the future of Barry and Iris’s daughter Nora West-Allen, (a.k.a. XS). The stakes were higher than ever during the season 5 finale, which culminated in Barry and Iris losing their daughter after only just getting to know her. How will they deal with saying goodbye to their speedster daughter, and what does Thawne’s escape mean for Team Flash?

The Flash Season 6 “Into the Void” preview images: 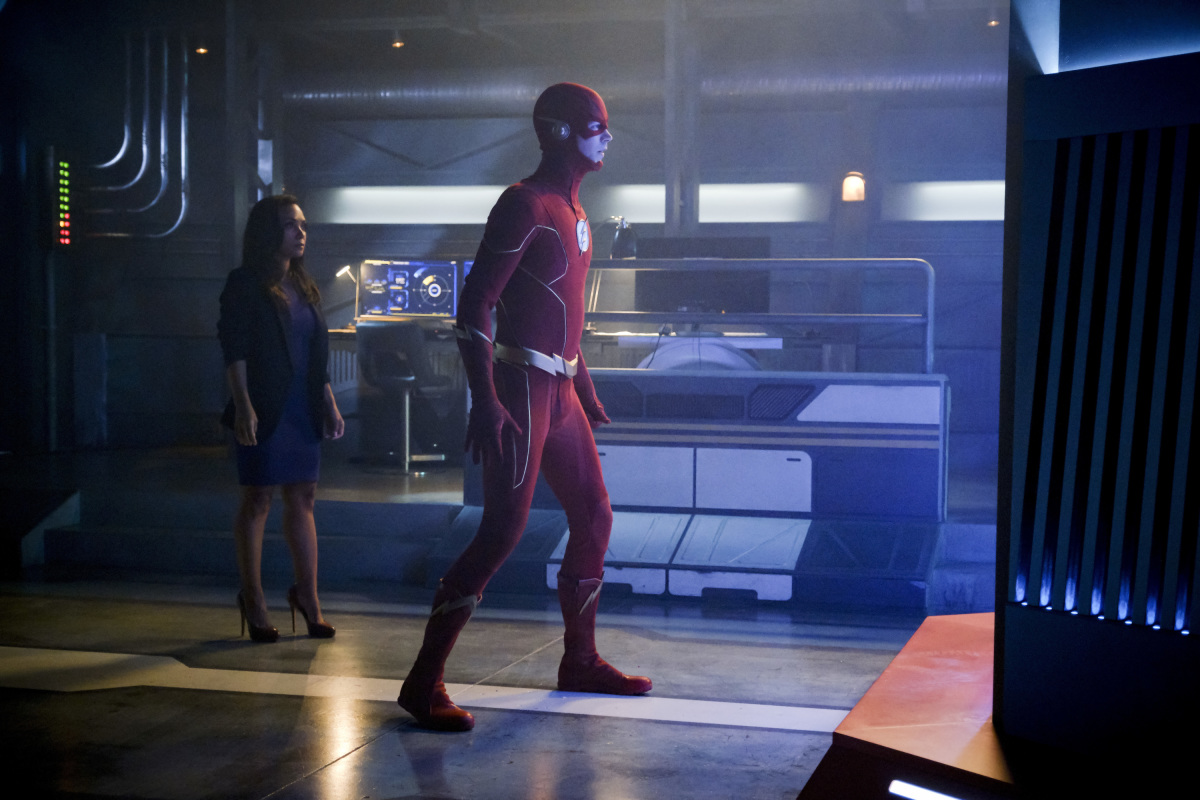 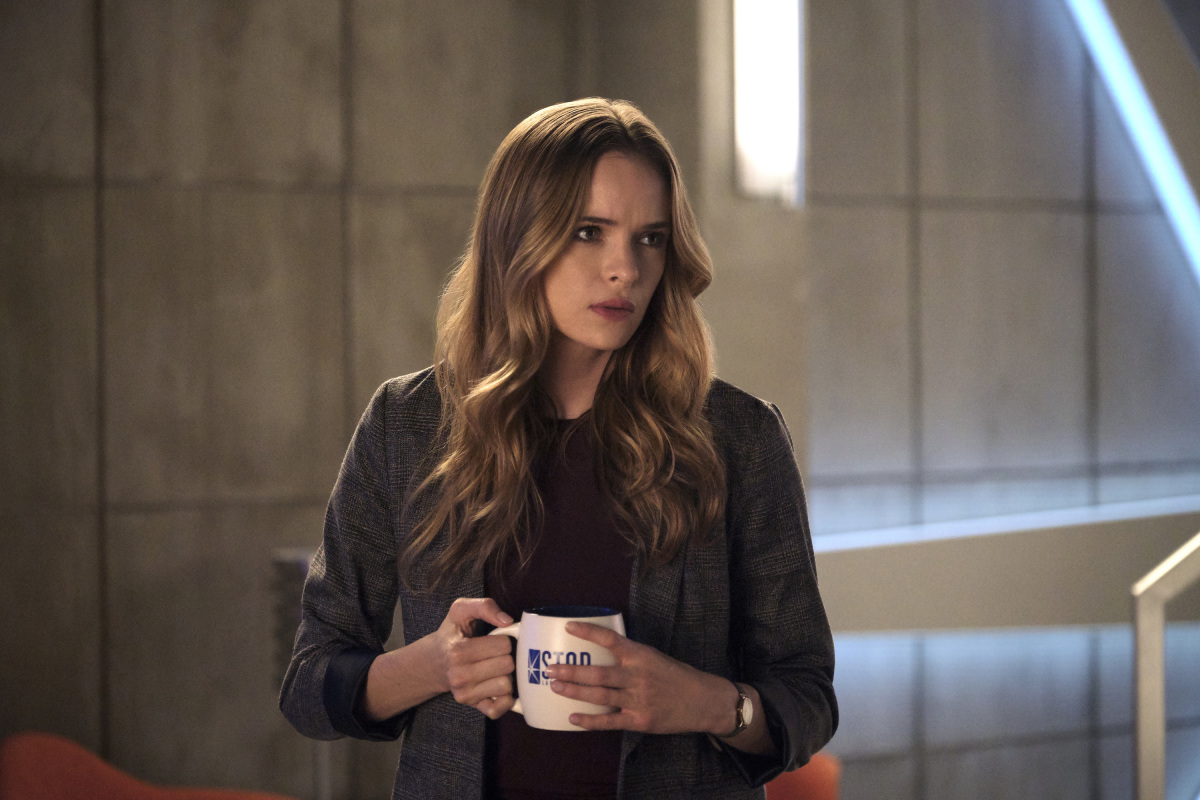 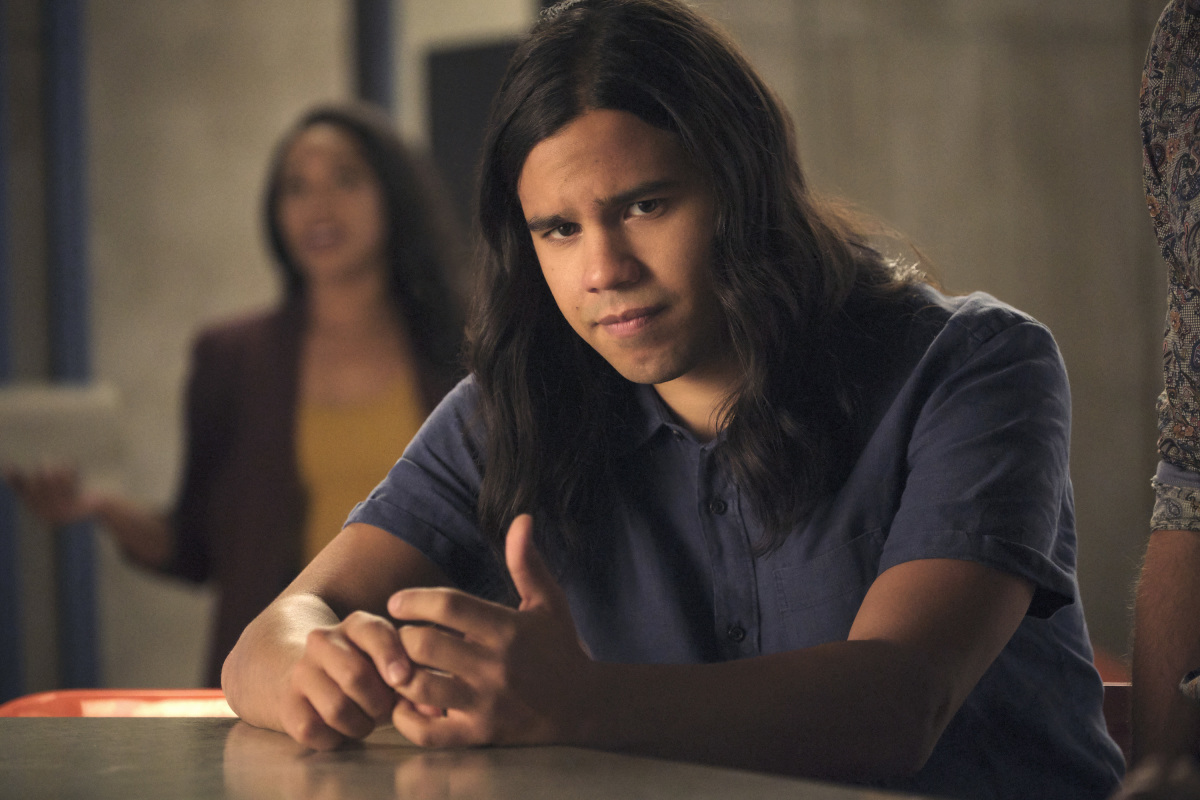 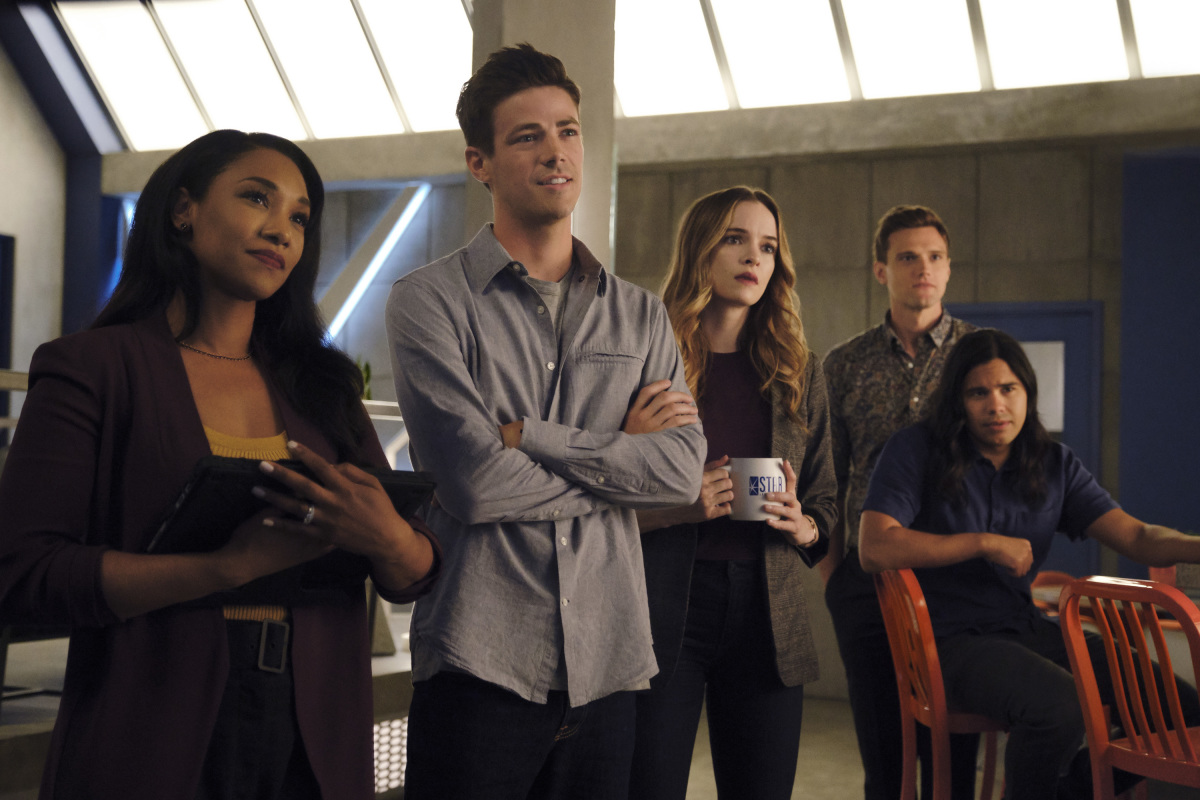 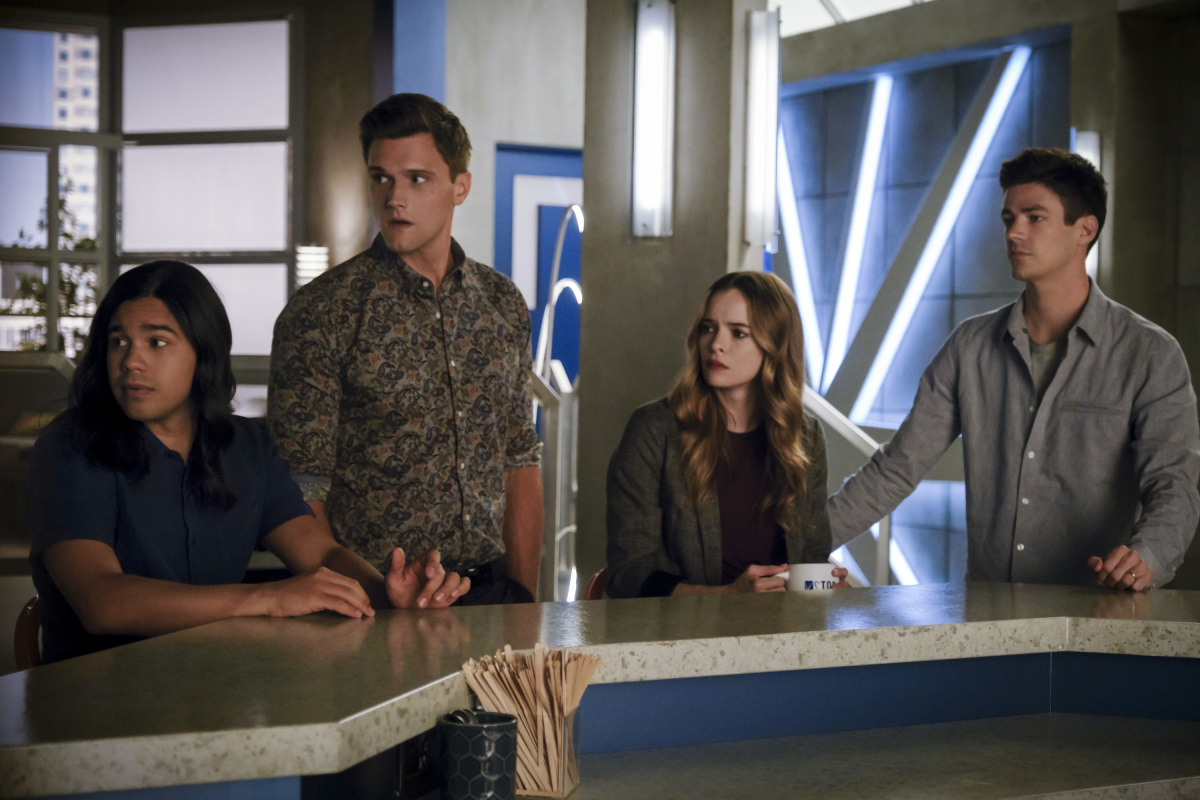 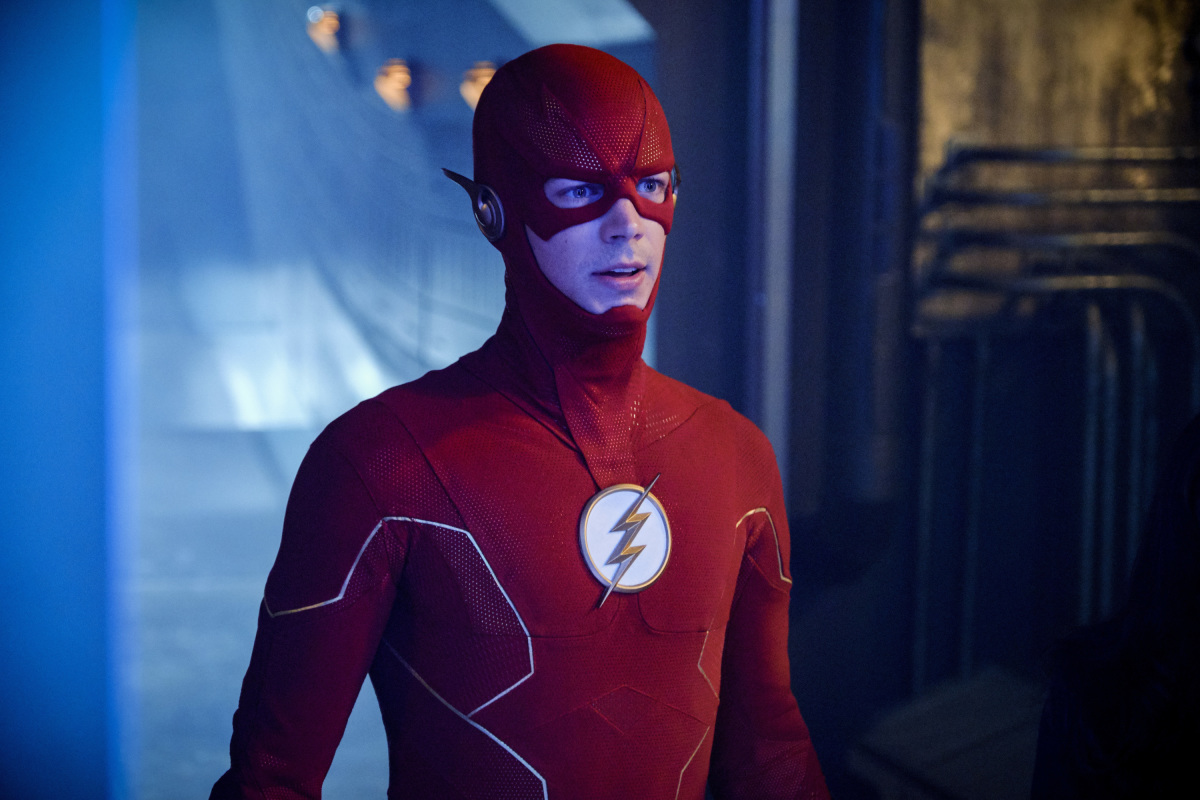 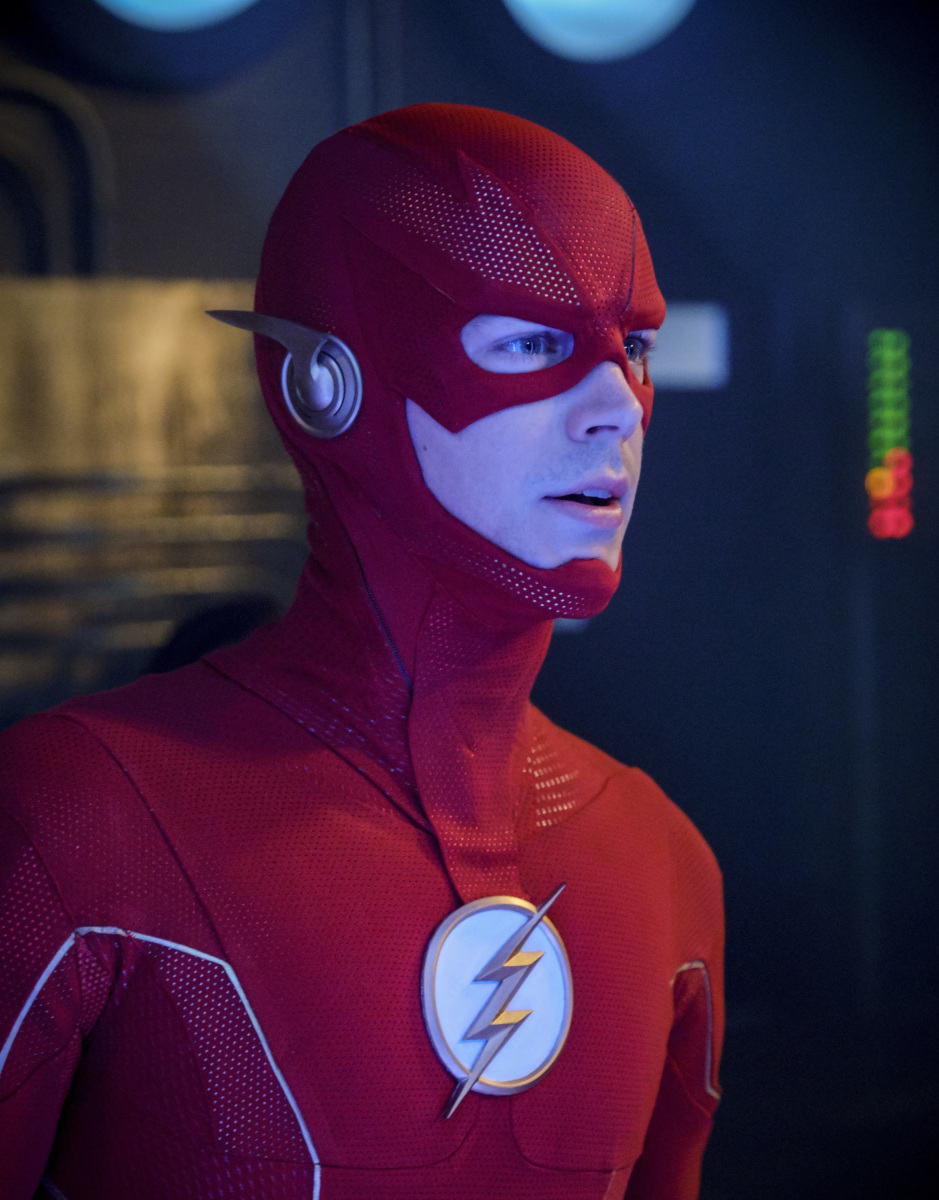 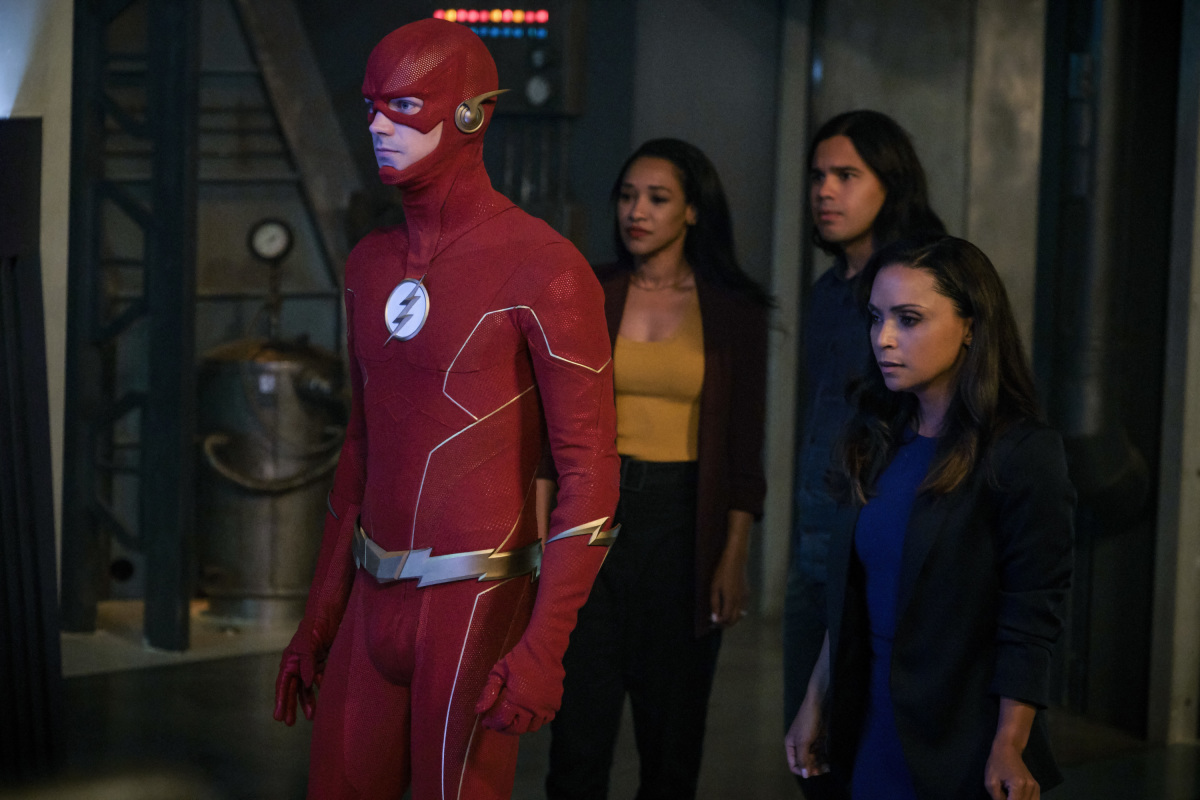 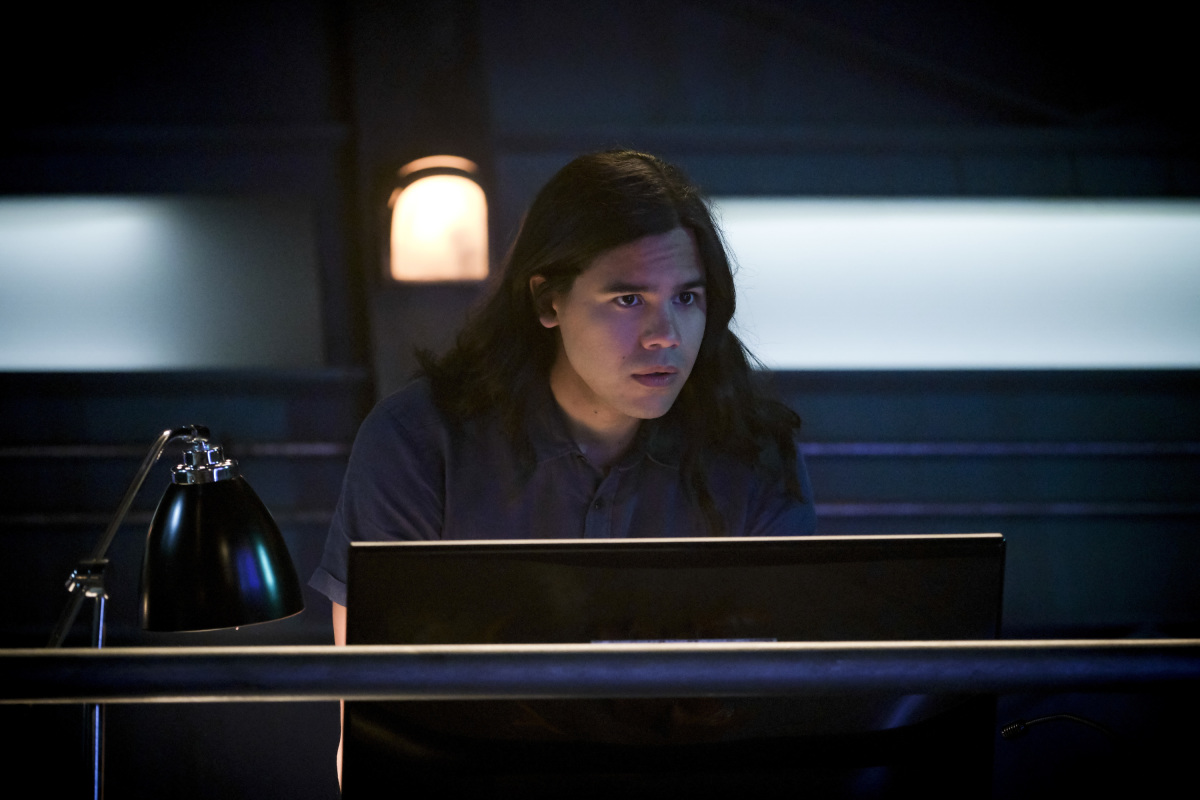 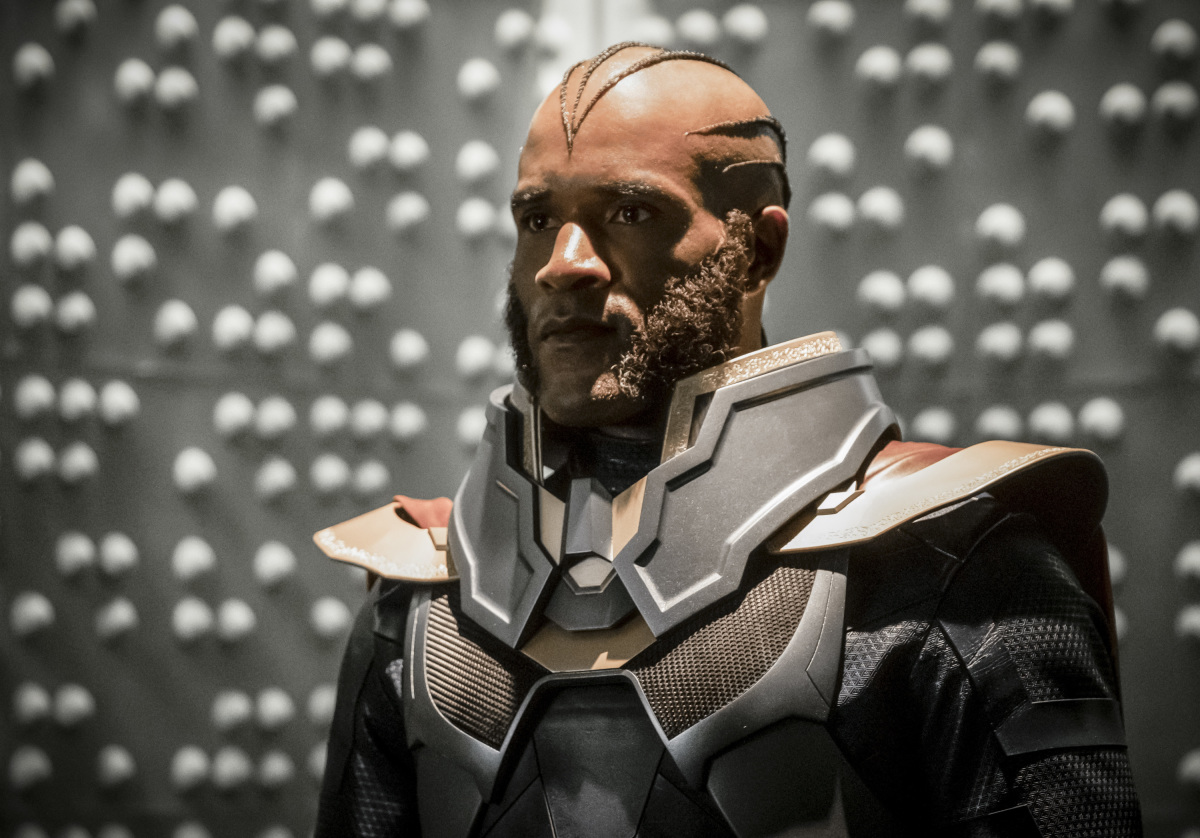 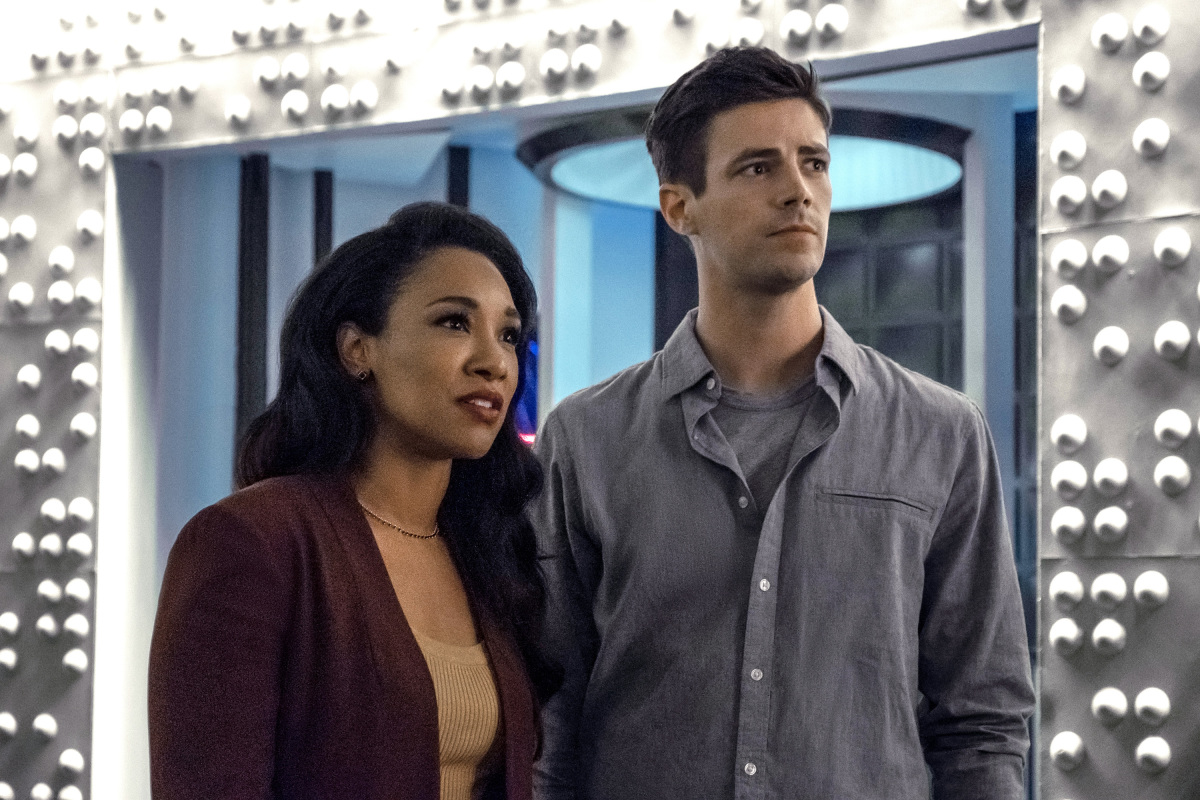 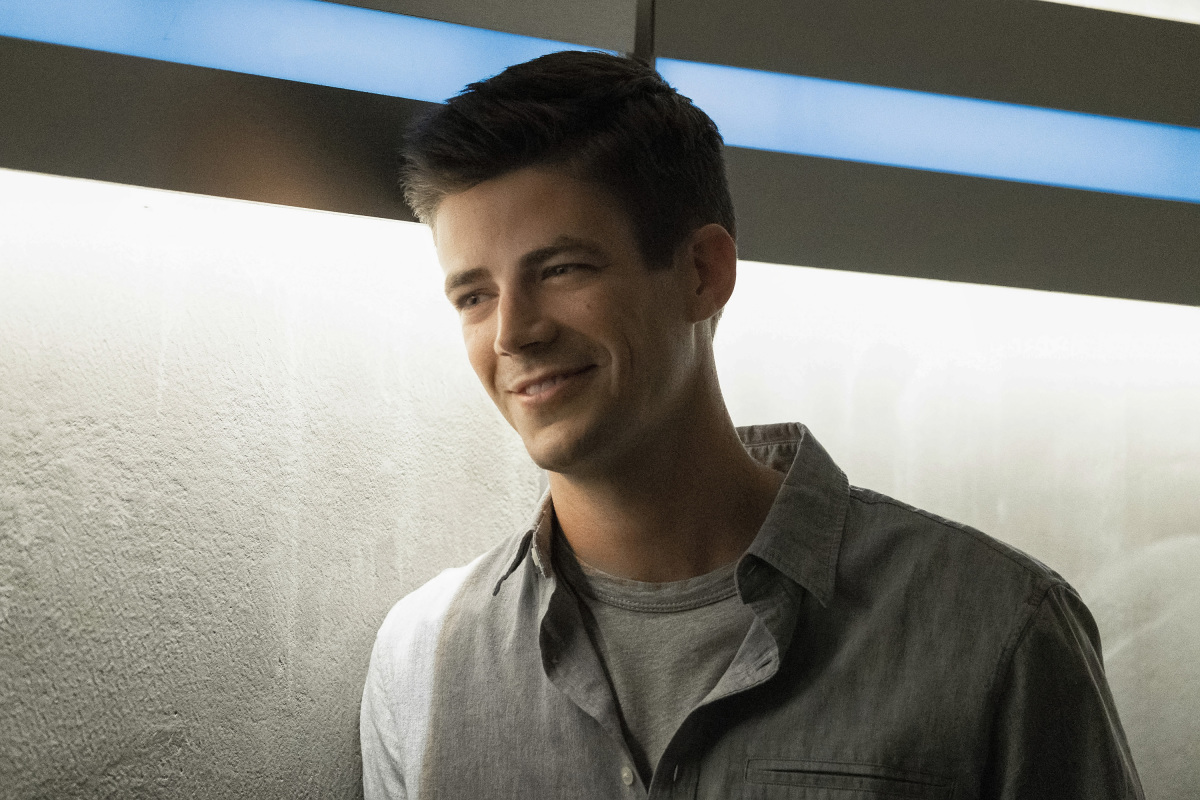 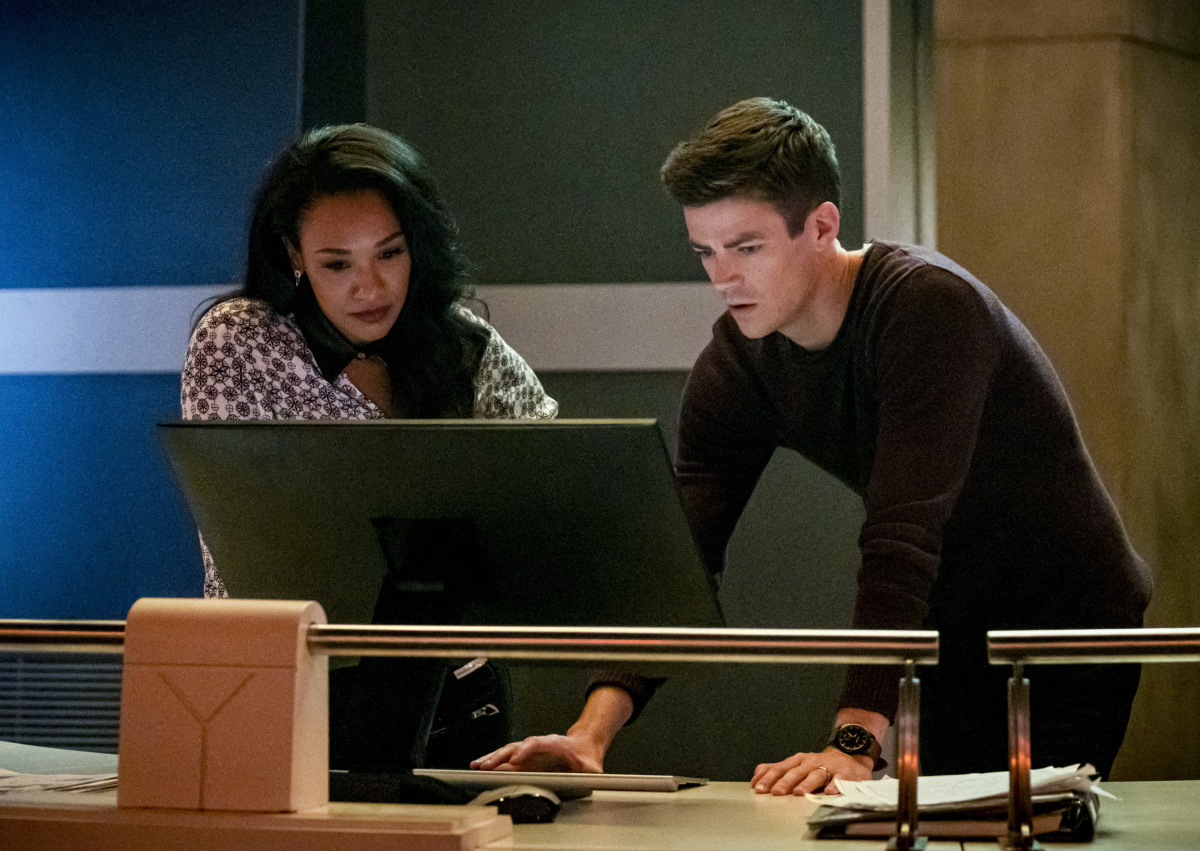 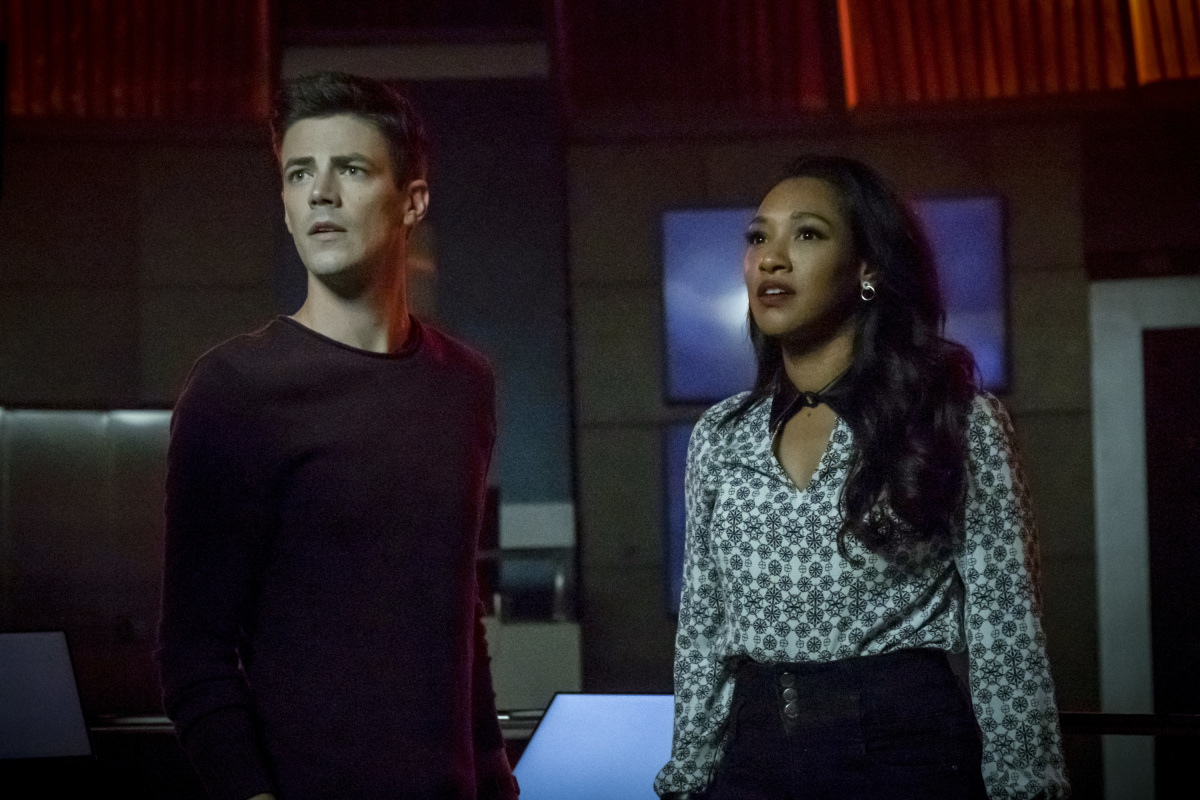