The CW released a short new teaser for The Flash Season 6 which sees Barry offering that he has seen billions of different futures.

Regarding what is coming, the newspaper headline from the future has changed showing that Crisis happens now, and it is also known the villain of The Flash Season 6 will be Bloodwork, played by Sendhil Ramamurthy.

“We found really unique ways to make the season fresh that we never expected, thanks to Crisis," showrunner Eric Wallace recently told EW in July. “This season is really divided up in a way that the episodes before the crossover are pre-‘Crisis’ episodes. Then the back half of the season is all about dealing with the fallout from the events of Crisis.”

Also check out images of Barry's new suit below as well, which is inspired by the New 52 costume from the comics. 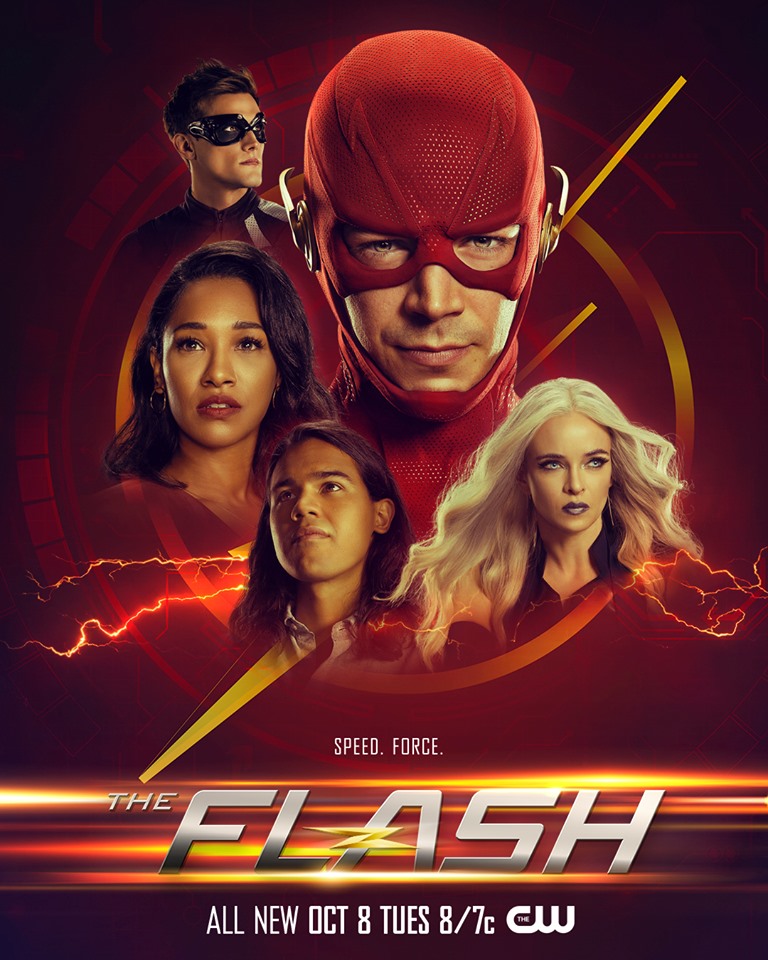 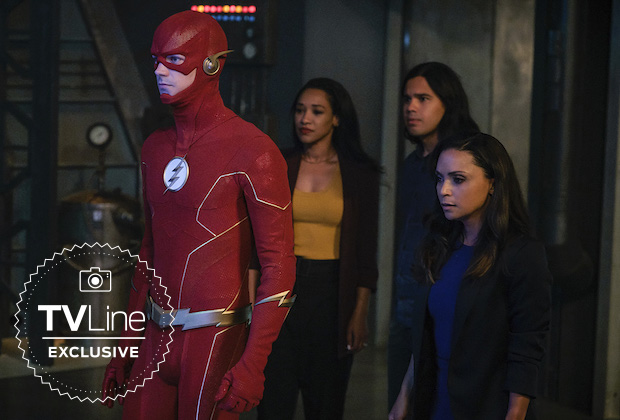 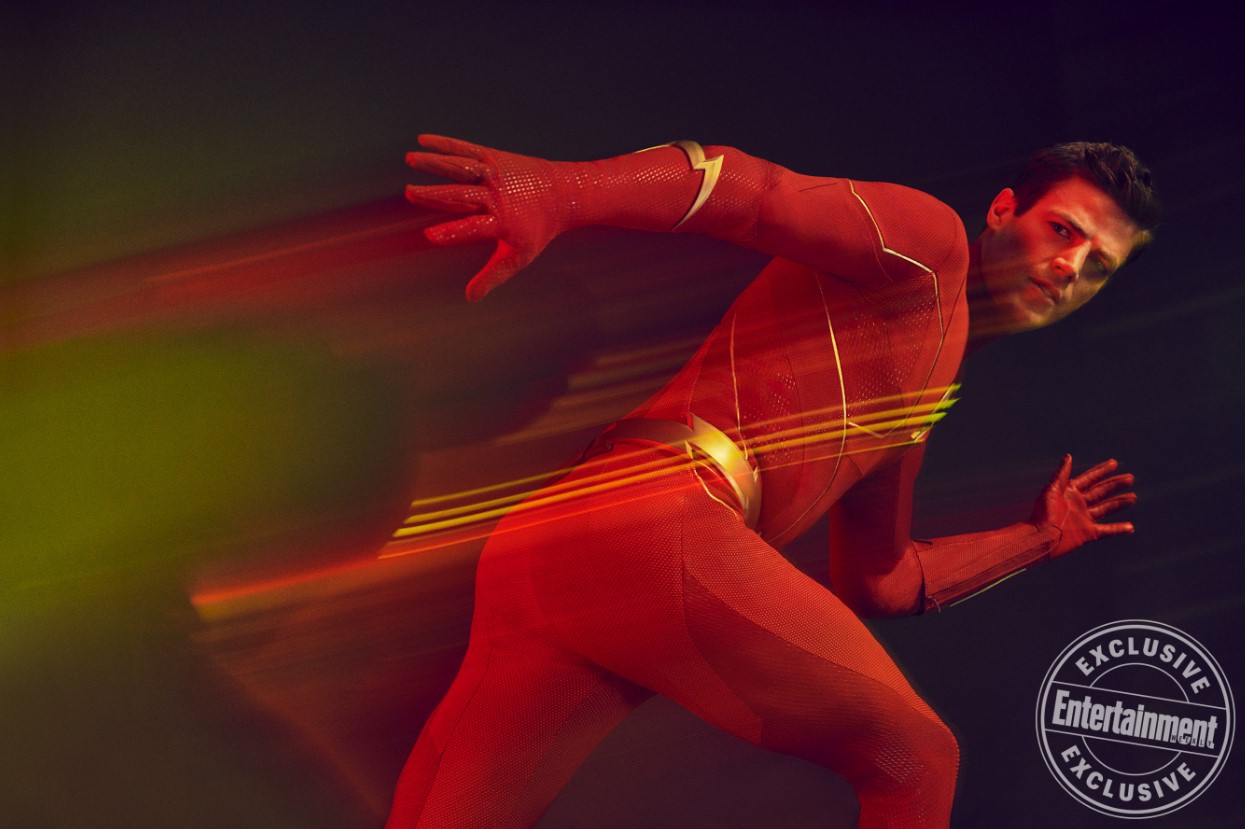 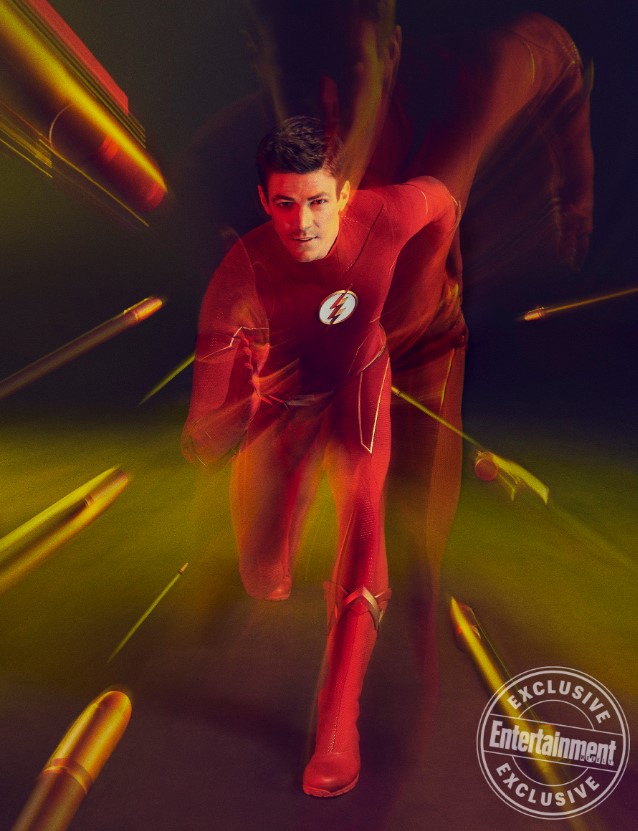