It's learned the plug was pulled on the Channing Tatum Gambit movie due to the failure of the Josh Trank Fantastic Four reboot.

Director Rupert Wyatt lets it be known Gambit was nearly set to start filming, but when Fantastic Four tanked, so too did the budget for Gambit.

"We were close, I believe 10 weeks away. It simply came down to budget. There was not enough," Wyatt filled in the Beat. "You know all too well about the politics of the business. Fantastic Four had been released by Fox a month before and had not gone well for them, so our budget was slashed quite considerably. The inevitable, from my perspective, was, ‘Well then we need to rewrite the script to tailor to our budget,’ but we were too close to a start date for Fox to really want to go there, so, unfortunately, it just didn’t work out.” 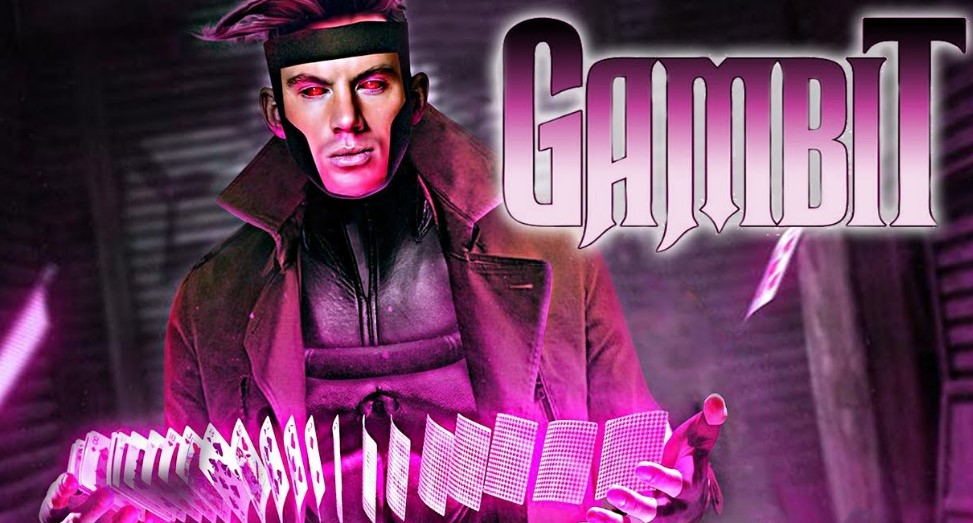 Rupert Wyatt went on to mention that Channing Tatum had a "really wonderful idea" for the film and also added that he hopes it still gets made under Disney as Tatum is still "plugging away at it."

Fantastic Four made less than $168 million at the box office back in 2015, with Trank just stating a couple of weeks ago that he wishes it would get erased.

As noted, Gambit, the X-Men and Fantastic Four characters will be at Disney when the Disney-Fox deal goes through sometime this month. Gambit and X-Force have already been said to be canceled, with the characters getting rebooted within the MCU under Marvel Studios president Kevin Feige.