Six days ago saw Josh Trank comment about a crowd-funding campaign asking to digitally erase the rat from the end of The Departed.

“The rat was the filmmaker’s choice. It lives forever. Make your own movie. Sincerely, All Filmmakers [Everywhere],” Trank tweeted. 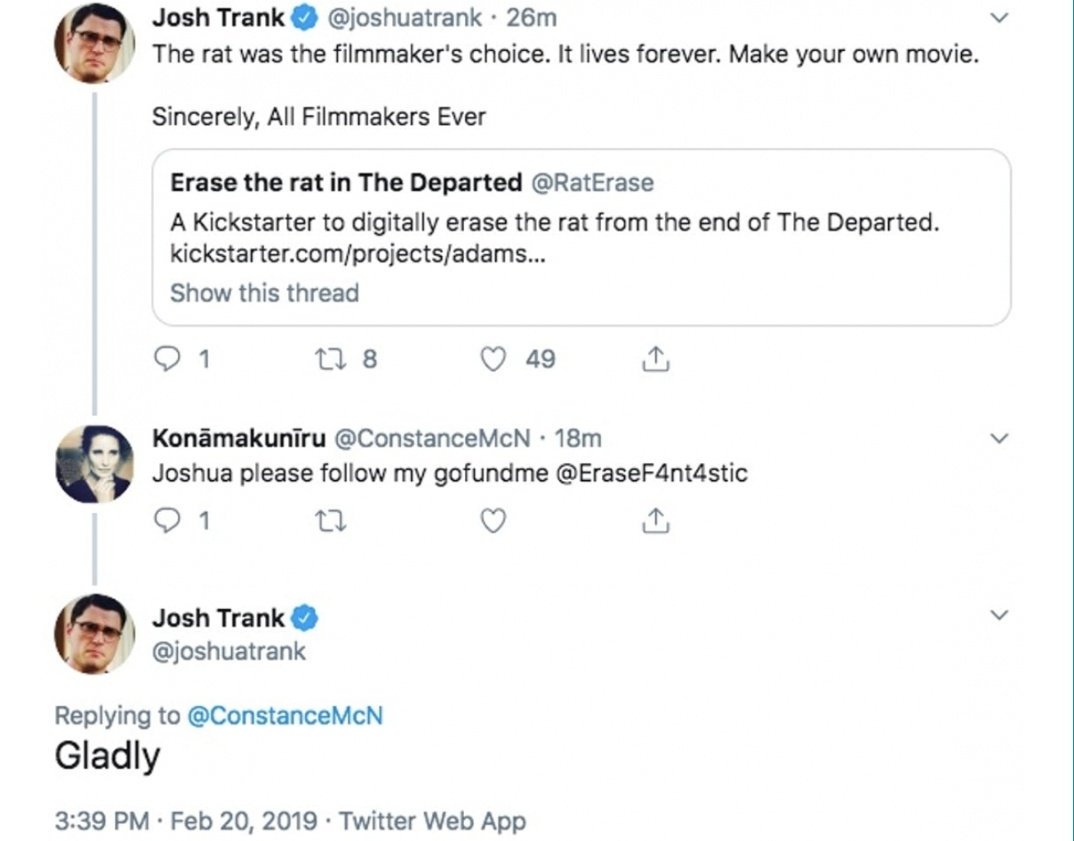 Trank directed the 2015 Fantastic Four movie that bombed at the box office along with critics and fans alike. The movie grossed less than $168 million worldwide and has a 27% Rotten Tomatoes score, with only 45% of the audience stating they liked it. Reportedly, there were problems with Trank’s behavior surrounding the filming of the movie in addition to Fox Studios execs changing a lot about the flick with the end result being nothing like Trank intended.

It has also been said Trank’s behavior is the reason he was fired from a Star Wars spinoff movie, said to be for Boba Fett, while at the same time it has also been rumored the Boba Fett flick didn’t come to be because of creative differences between Trank and Disney, which also included that X-Men and Fantastic Four writer and producer, Simon Kinberg, wrote the Boba Fett script, with Trank not getting along with Kinberg.

The good news for Josh Trank is that he essentially gets his wish granted as the Fantastic Four will be rebooted with new actors when the Disney-Fox deal goes through in the next couple of months and the characters come to Marvel Studios and the MCU. 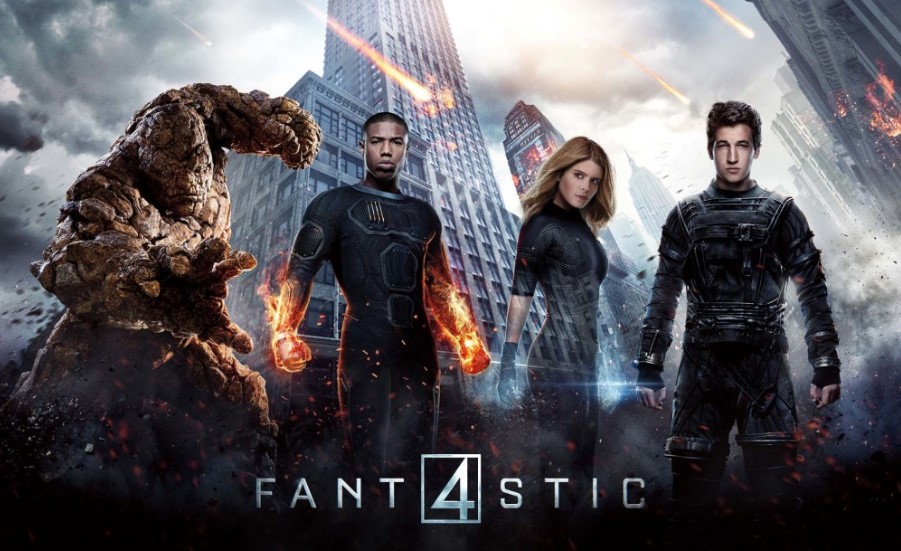 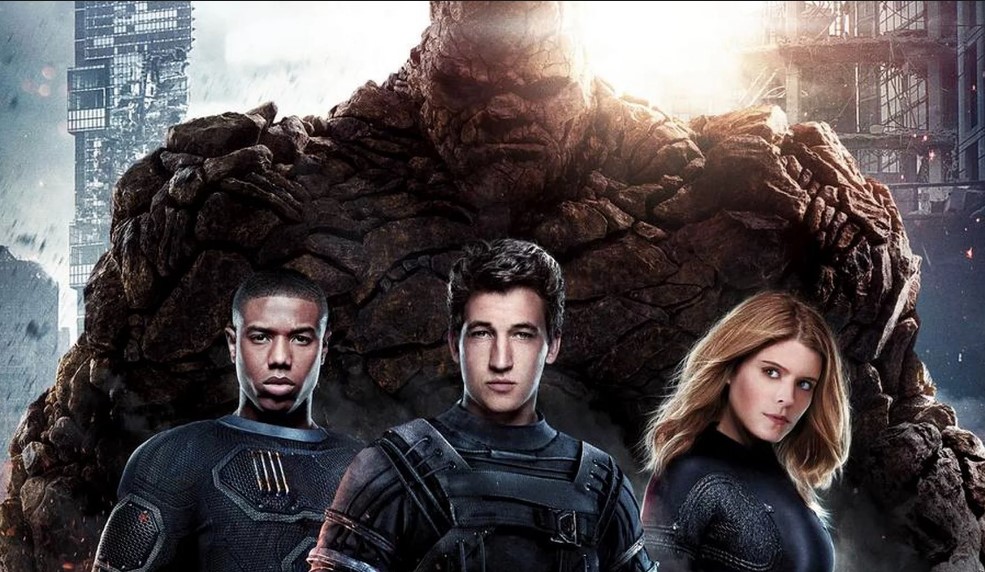