The Disney Plus series starring Anthony Mackie and Sebastian Stan is officially underway as The Falcon and the Winter Soldier has started filming.

Anthony Mackie took to social media to tease the start of production.

“And so it begins! Welcome back guys… #TheFalconandtheWinterSoldier #PlayBoys #Legdaysaveslives #setlife #Marvel,” Mackie posted on Twiter.

The Falcon and Winter Soldier now in production

Likewise, Marvel Studios on Instagram posted footage of Anthony Mackie and Sebastian Stan excited by the start of filming as they took over the account.

“What’s up everybody? It’s Anthony Mackie. I am here. Marvel has asked me to take over this account. So I’m shutting it down. Showing everybody how we doing it Marvel-style. VIP status. It’s Falcon all day,” Mackie said.

Sebastian Stan also chimed in, “Hey, guys, Marvel asked me to take over the social media accounts for a very special announcement. I’m very excited. Talk to you soon.”

Mackie responded, “What?! Yo! What just happened? I heard Sebastian is on this account, too. Who gave him the password? This is ludicrous?!”

“Yeah, well I don’t know what he is talking about because the truth is I am the one who has been around for a longer time. He’s wrong. I am right. And that’s that,” Sebastian Stan joked. “Well, look, let’s both say it. I mean we might as well both say it. I’m happy to say this with you, Anthony.”

“The Falcon and the Winter Soldier is now in production,” the duo both said. Watch below.

Look for The Falcon and the Winter Soldier to air on Disney Plus in the Fall of 2020. 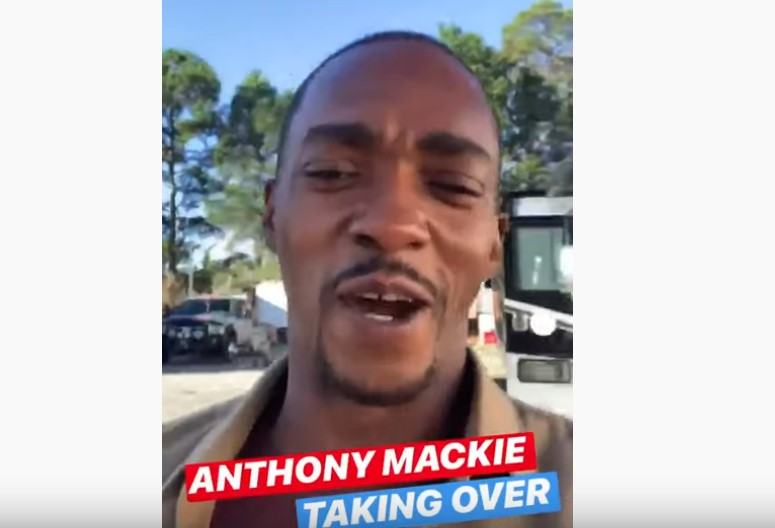 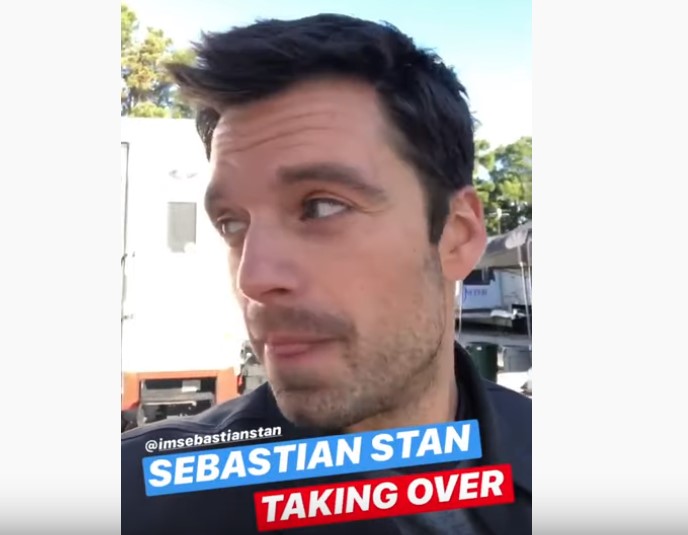 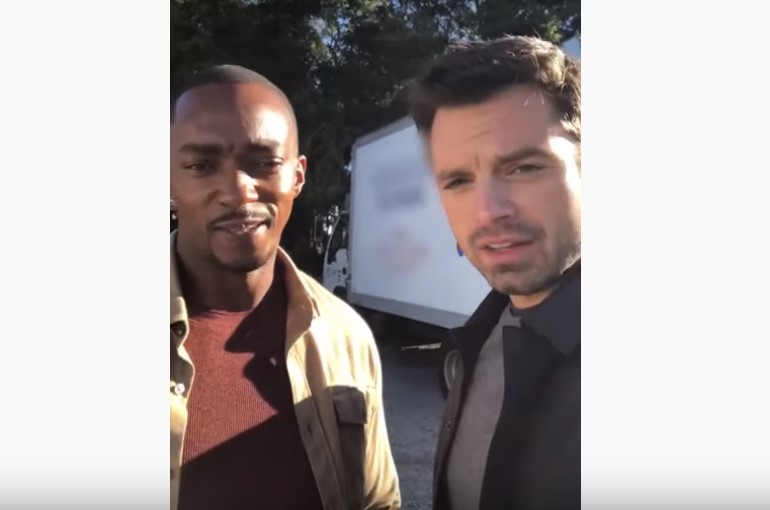