Ezra Miller is said to still be in doubt as The Flash, which follows the controversial video showing the actor choking and slamming a woman to the ground from April.

While the recent news of Micheal Keaton in talks to return as Batman in The Flash movie also saw it reported Ezra Miller is playing the titular character, YouTuber Grace Randolph offers that might not exactly be the case.

“We will see if they keep Ezra Miller. The jury, apparently, is still out on that. But Ezra Miller is a big stumbling block,” stated Randolph on her video how she thinks Micheal Keaton is really playing Thomas Wayne in The Flash.

Randolph says that she thinks using Michael Keaton as the Thomas Wayne Batman would be a way of basically guaranteeing The Flash movie would be a success as all the fans would come out to see the actor, while she insinuates Ezra Miller and Jeffrey Dean Morgan wouldn’t be that big of a draw. 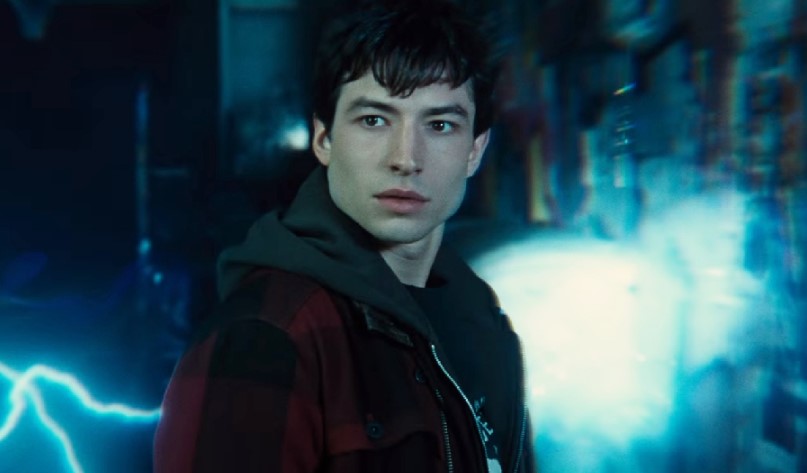 Could The Flash get recast?

We can guess that since The Flash movie is based on Flashpoint, a Multiverse storyline, that if Warner Bros. chooses not to go with Ezra Miller, it would be pretty easy to explain his replacement.

Regarding what happened with Ezra Miller in April, Miller was in Iceland to film Fantastic Beasts 3 where he was filmed on video choking a woman and slamming her to the ground. It’s been reported that Miller was drunk at the time and may have only been playing around at first, but that things went too far. The incident has also been said to be no joke and a serious altercation.

Ezra Miller hasn’t publicly commented on the incident (he is not on social media).

Rumors have offered the incident may have cost Ezra Miller his roles in both Fantastic Beasts 3 and The Flash.