If you want to watch intelligent science-fiction and are tired of all the dumb, goofy sci-fi, tune in to The Expanse, which airs on Amazon Prime.

This is something I wish Marvel Studios and the MCU would put out, something that adapts the Annihilation, Nova, and Guardians of the Galaxy comics from Keith Giffen and Dan Abnett era from the Golden Age of Marvel Cosmic that ran from 2005 to 2011. Infinity War is probably the closest comparison, but a pure military science-fiction film or series from Marvel set in space featuring the Marvel Cosmic characters and the Earth heroes as they are in the comics would be pretty cool.

Regarding The Expanse, Season 6 is its last, so if you haven’t watched the show, lots of episodes are available to watch.

Here is the description: Holden and the crew of the Rocinante fight alongside the Combined Fleet of Earth and Mars to protect the Inner Planets from Marco Inaros and his Free Navy’s campaign of death and destruction. Meanwhile, on a distant planet beyond the Rings, a new power rises.

The Expanse is developed by Iron Man writers Mark Fergus and Hawk Ostby with Naren Shankar serving as showrunner and producer who is known for Star Trek: The Next Generation, Star Trek: Voyager, Farscape, The Outer Limits, CSI, Grimm, and more. 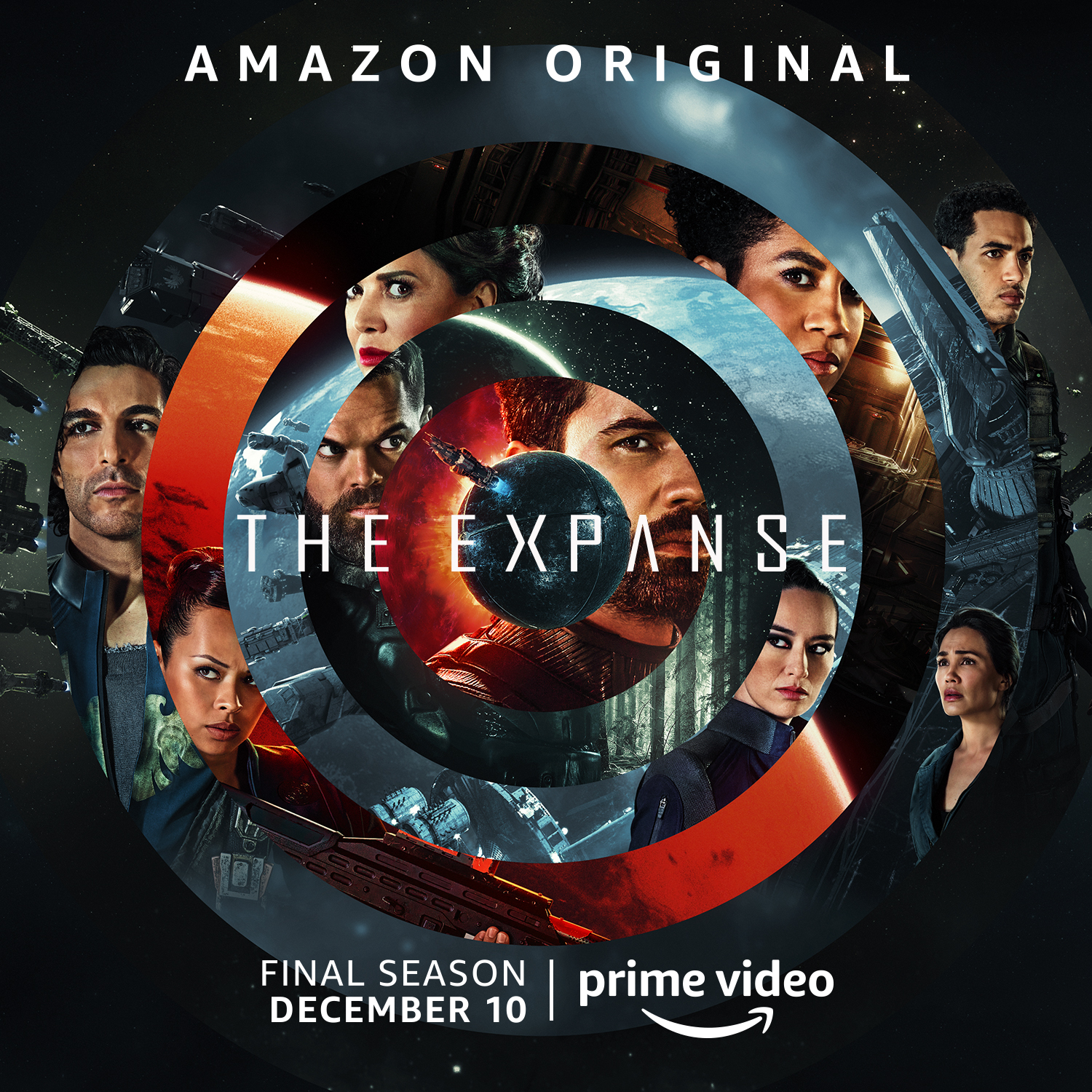