No character details are presently known.

If you missed it, Eiza Gonzalez also dressed as Catwoman for Halloween!

The 28-year-old actress is known for From Dusk Till Dawn: The Series and has Alita: Battle Angel, Bloodshot, Welcome to Marwen and Kung Fu Fury 2 in the works.

Godzilla vs Kong has a May 22, 2020 release date directed by Adam Wingard and is said to also star Millie Bobby Brown, Danai Gurira, Kyle Chandler, Ziyi Zhang and Van Marten, though the cast has yet to be officially announced. No specific plot details are known but the flick obviously pits the King of the Monsters vs the giant Ape from Skull Island. 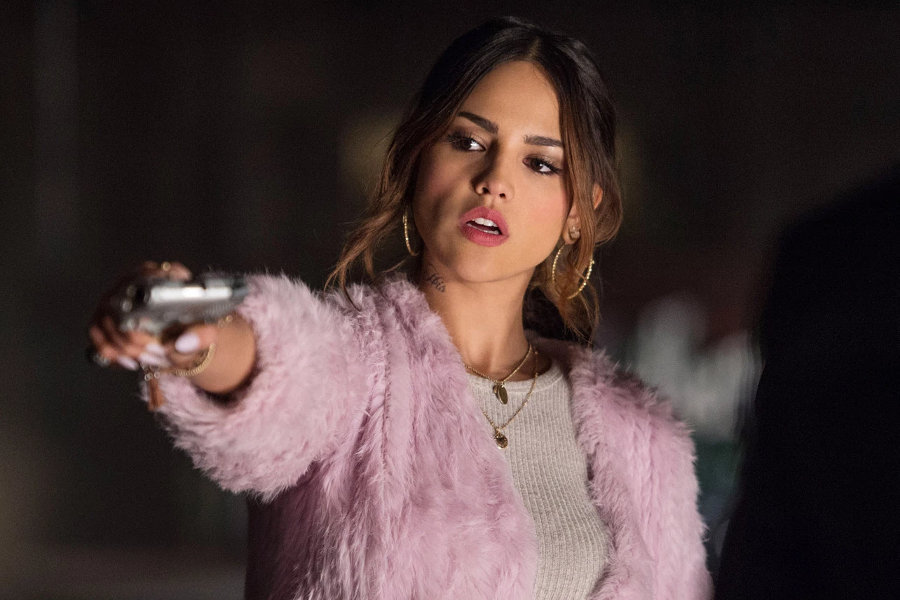 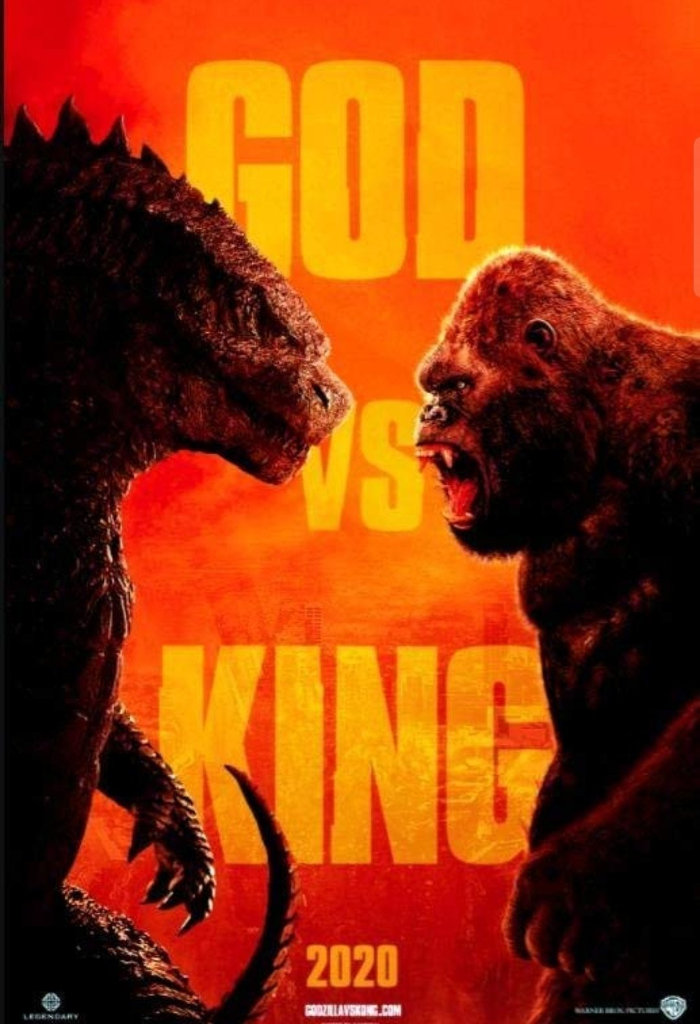