Ed Brubaker is known for writing and co-creating The Winter Soldier which inspired the MCU character and movie, and he also wrote for DC Comics back in the day on Catwoman and Gotham Central, and he is known for the indie comics, Criminal and Reckless.

“Here’s something few people know, but the original Batman: The Animated Series was one of the things that made me want to write superhero comics in general, and Batman in particular,” Brubaker told THR in a statement. “If not for what Bruce Timm and all the talented writers and artists did with that show, things like my revamp of Catwoman with Darwyn Cooke (who worked on BTAS) and Gotham Central with Greg Rucka and Michael Lark, would never have happened. So when Bruce Timm offered me the chance to come work on this new reimagining of Batman with him, James Tucker, J.J. Abrams and Matt Reeves, I jumped at it.”

He continued, “Their vision for the show, with a slightly more pulpy take on the character, and a new way of looking at the world of Gotham, set in the past but viewed through a modern lens really sold me, and so far every part of it has been a blast to work on. I can’t wait until the rest of the world can see what we’ve been building the last few months in the writers room. All I can say is, it’s not what anyone is expecting … but in a good way.”

The official announcement from back in May describes the series as:

Batman: Caped Crusader represents Timm’s return to the iconic DC character in animated episodic television, which began with the Emmy® Award-winning Batman: The Animated Series. Praised by many to be the gold standard of animated superhero storytelling, Batman: The Animated Series is considered one of the best depictions of the Dark Knight in any medium. Now, nearly 30 years since the series premiered, Timm once again takes on the mantle of the Bat alongside two of the most acclaimed filmmakers in the industry: J.J. Abrams and Matt Reeves. Utilizing state-of-the-art animation techniques and technologies available, this powerful creative partnership will once again reinvent Batman and his iconic rogue’s gallery with sophisticated storytelling, nuanced characters and intense action sequences all set in a visually striking world. 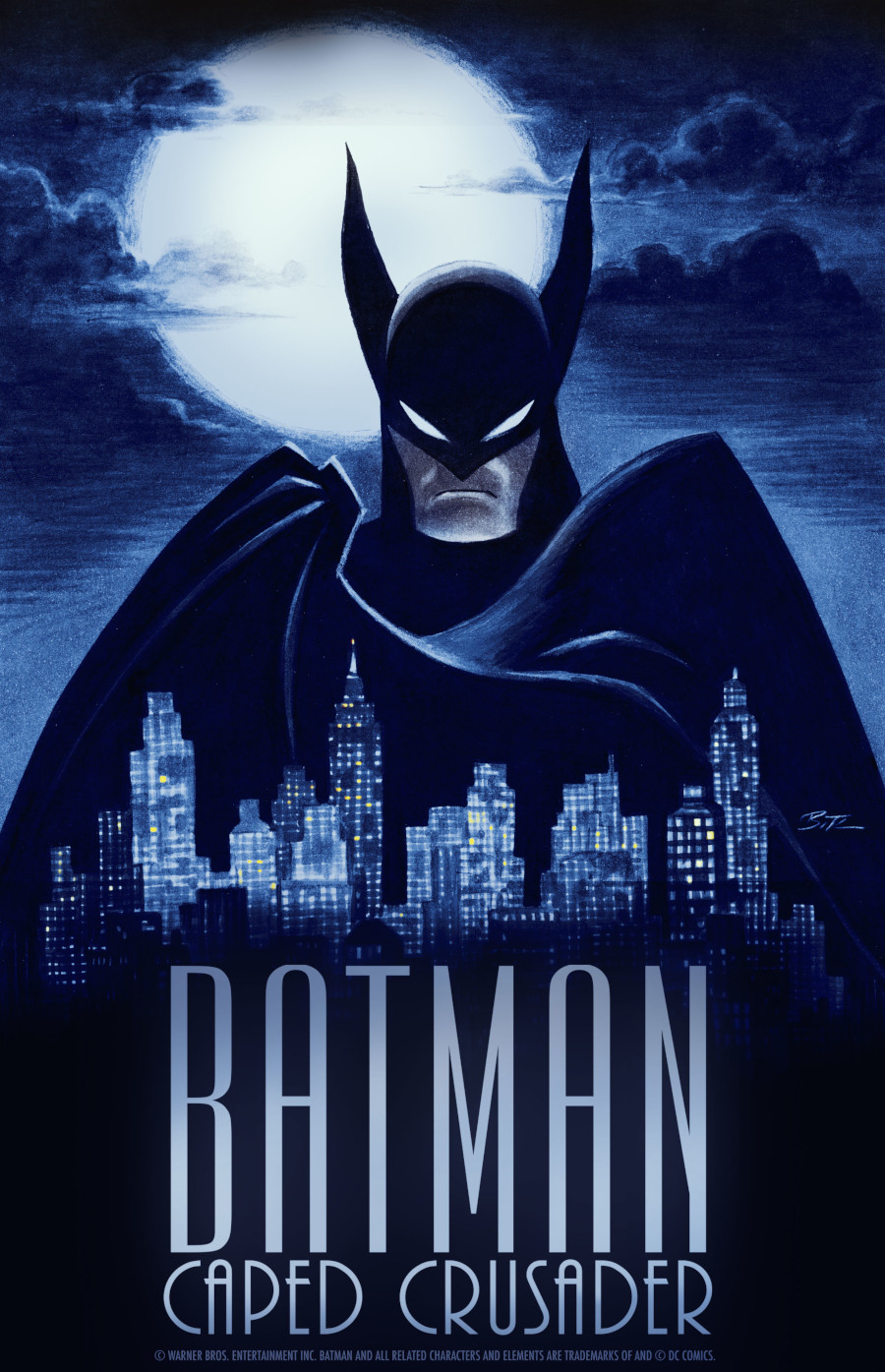