Dwayne Johnson and Emily Blunt will reunite in a new movie that sees the pair get super powers.

It’s announced that Dwayne Johnson and Emily Blunt, who are starring in the upcoming Disney movie Jungle Cruise, will be starring together in Ball and Chain.

Deadline reveals the pair are attached to play a bickering couple who receive super powers that only work if they can learn to put aside their differences and work together.

Ball and Chain is actually a comic book that was released back in the ’90s from writer Scott Lobdell and artists Alé Garza and Richard Bennett and is described as:

Edgar and Mallory Bulson have decided to throw in the towel. That was the plan anyway, until a mysterious meteor bathed the battling couple in extraterrestrial energies that gave them super-powers. Will their newfound abilities be enough to make their marriage work?

The article also states that it is looking like the flick will be released on Netflix.

Dwayne Johnson is actually rumored for Namor, and with Emily Blunt a fan-favorite choice to play Sue Storm in an MCU Fantastic Four movie, maybe the ol’ “Ball and Chain” isn’t too far off (Marvel fans get the reference). 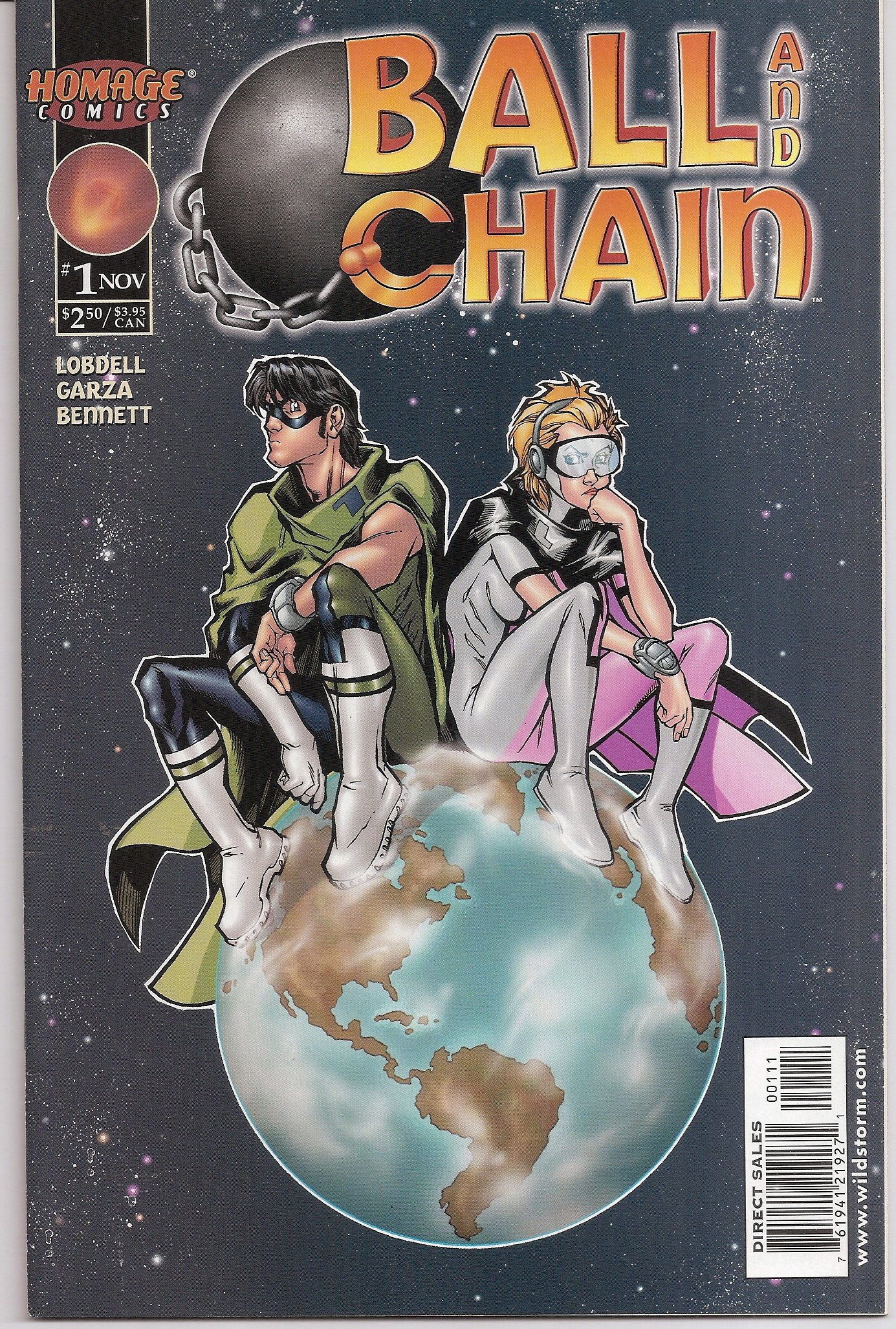 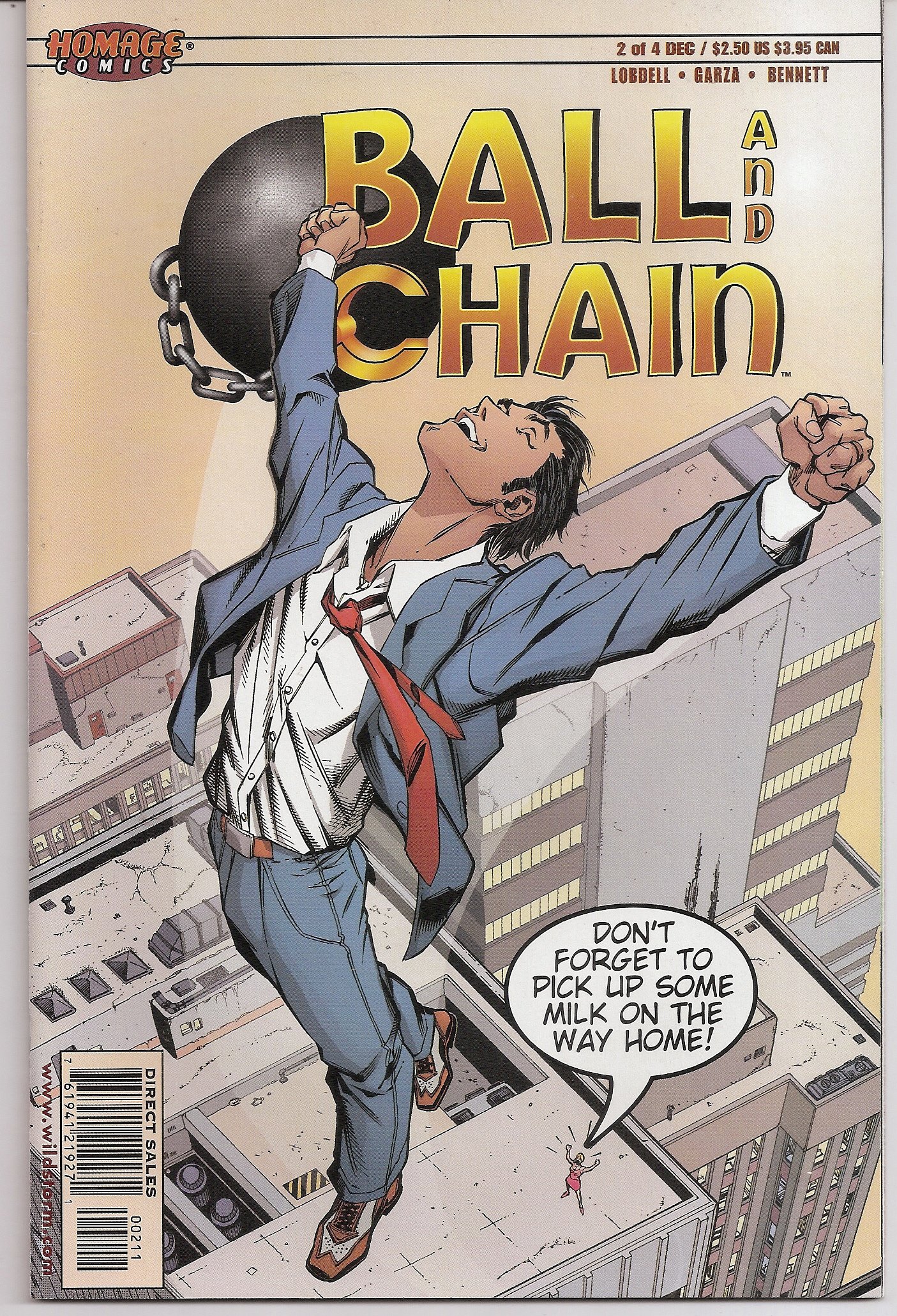 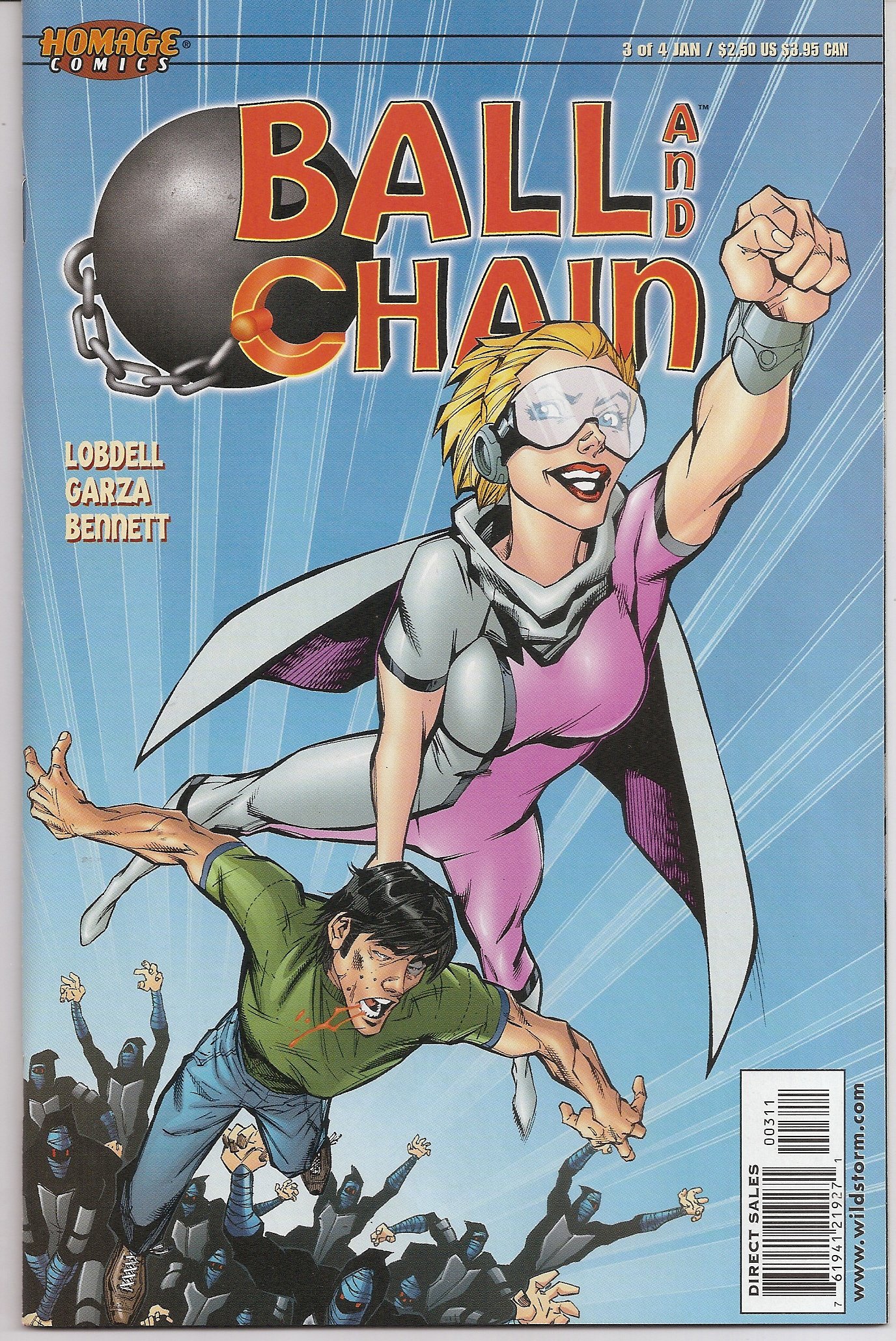 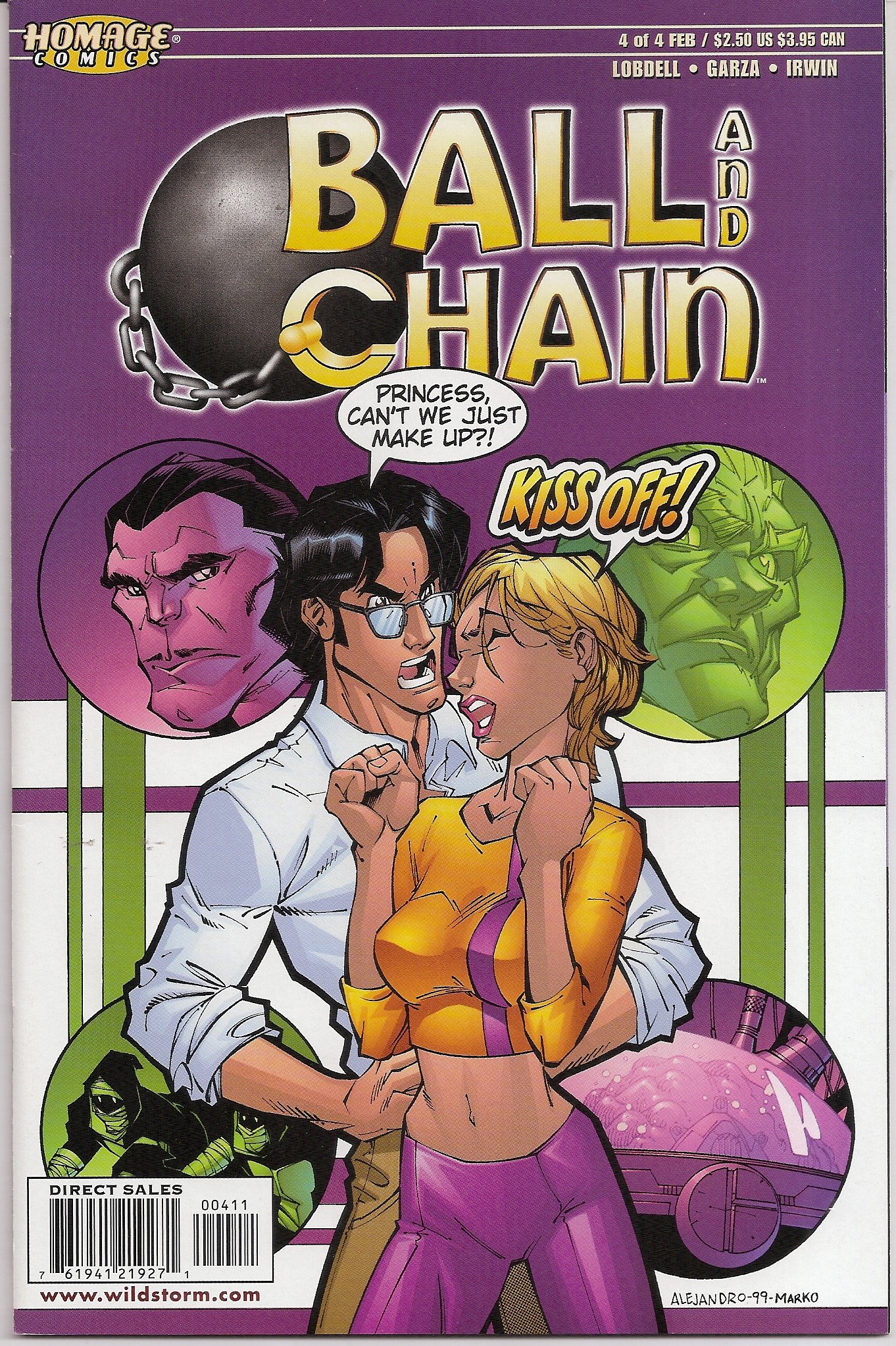