Saturday at DC FanDome saw a Black Adam teaser released which features the origin for the Dwayne Johnson movie.

“Dwayne Johnson is set to star as the DC Comics anti-hero in this film directed by Jaume Collet-Serra. The DC FanDome panel presented concept art of what fans can expect from the Shazam spin-off, including Black Adam’s costume,” teased the video description.

“5000 years ago, Kahndaq was a melting pot of cultures, wealth, power and magic,” narrates Johnson. “Yet most of us had nothing except for the chains around our necks.”

“No half assin’ with Black Adam, he comes to ‘move the crowd,” The Rock also tweeted. 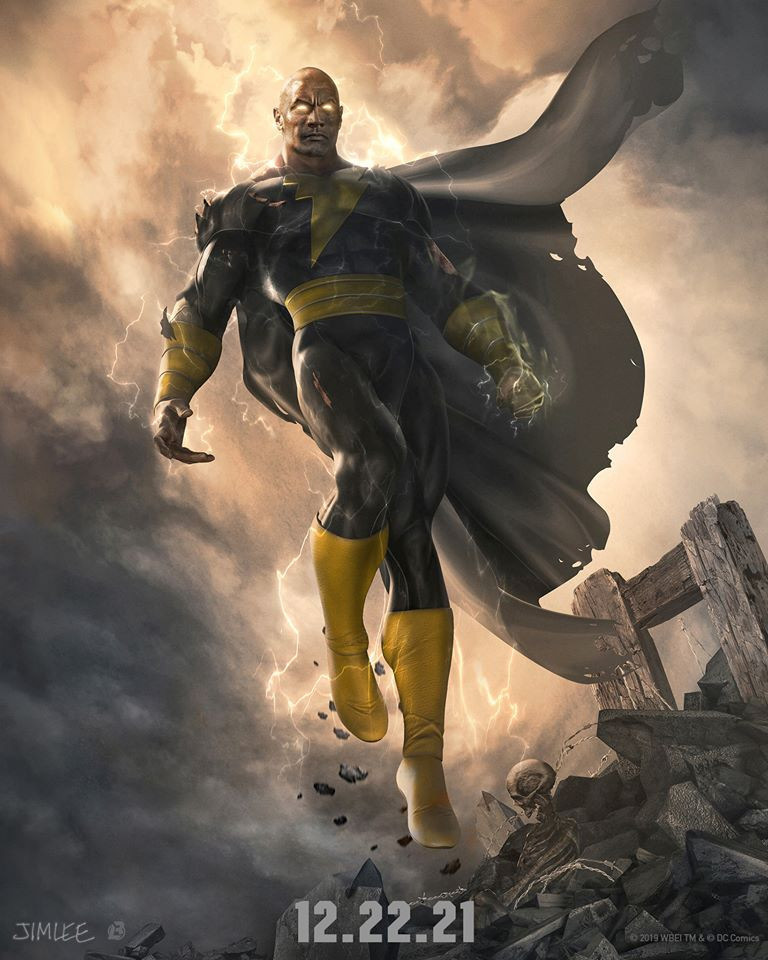