Check out both Brendan Fraser and Matt Bomer at this week’s New York Comic-Con panel for the DC Universe live-action Doom Patrol series with their respective characters, Robotman and Negative Man, officially revealed.

Brendar Fraser plays the human form of Robotman and voices the Robotman character, while Riley Shanahan is providing the physical performance. A former race car driver, Cliff Steele was in a horrific accident that left his body uninhabitable. Cliff’s brain was saved by the mysterious Dr. Niles Caulder and he lives on in a powerful robotic body.

Matt Bomer appeared at the NYCC via video, with a look at Negative Man in the series shown off as well. 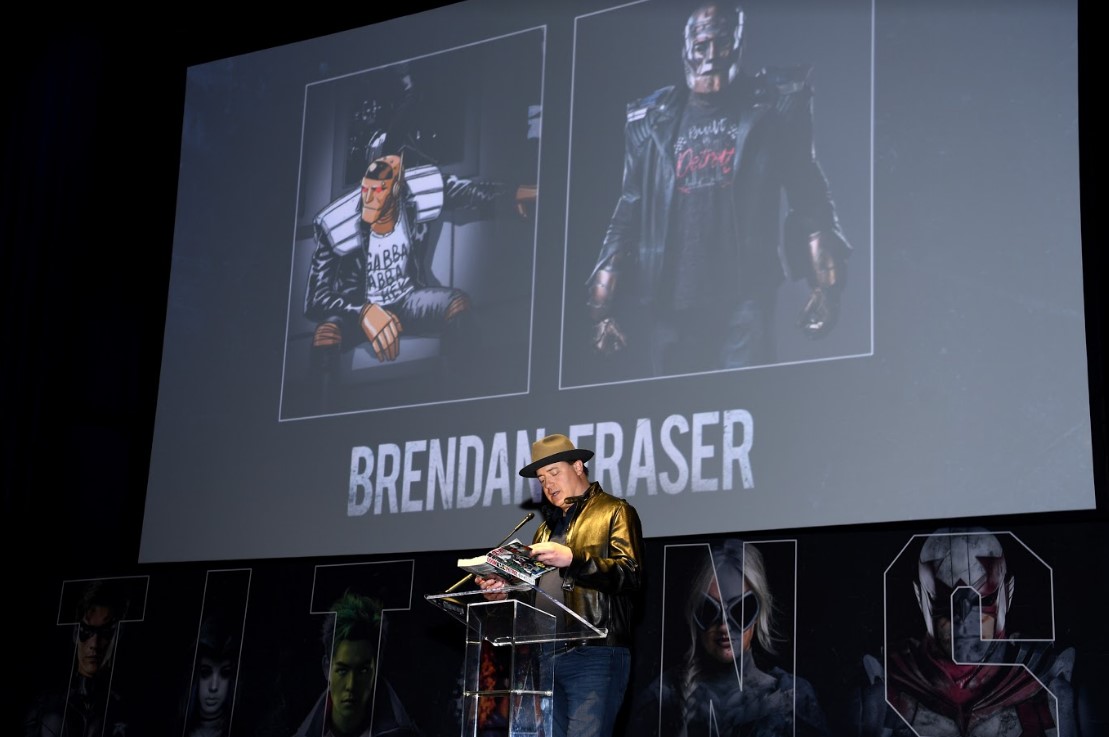 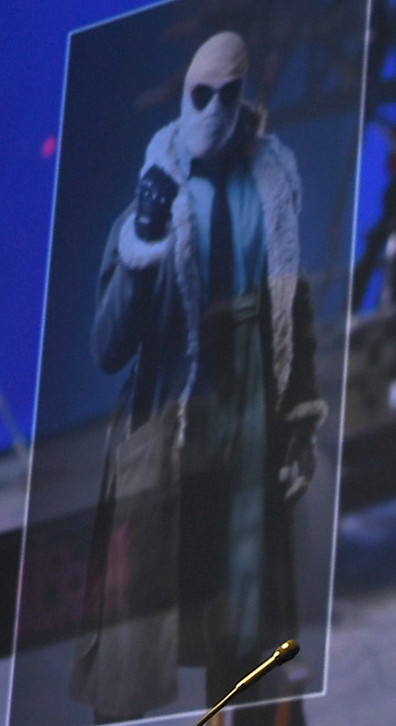 Doom Patrol is a re-imagining of one of DC’s most beloved group of outcast Super Heroes: Robotman, Negative Man, Elasti-Girl and Crazy Jane, led by modern-day mad scientist Dr. Niles Caulder (The Chief). The Doom Patrol’s members each suffered horrible accidents that gave them superhuman abilities — but also left them scarred and disfigured. Traumatized and downtrodden, the team found purpose through The Chief, who brought them together to investigate the weirdest phenomena in existence — and to protect Earth from what they find. Part support group, part Super Hero team, the Doom Patrol is a band of super-powered freaks who fight for a world that wants nothing to do with them. Picking up after the events of Titans, Doom Patrolwill find these reluctant heroes in a place they never expected to be, called to action by none other than Cyborg, who comes to them with a mission hard to refuse, but with a warning that is hard to ignore: their lives will never, ever be the same.