Doctor Who ratings continue to drop as Sunday’s episode is the worst ever for Jodie Whittaker and Chris Chibnall.

The episode “Can You Hear Me?” only saw 3.81 million viewers tune in which is over a 22% decrease since the first episode of Season 12 on New Year’s Day and a loss of over a million fans.

There is a slight uptick when DVR views are factored in but, just like the live viewing, it has been a downward slope.

Jodie Whittaker has said she is returning for Season 13, so Whittaker appears to be sticking around for at least one more season; no word on Chibnall. 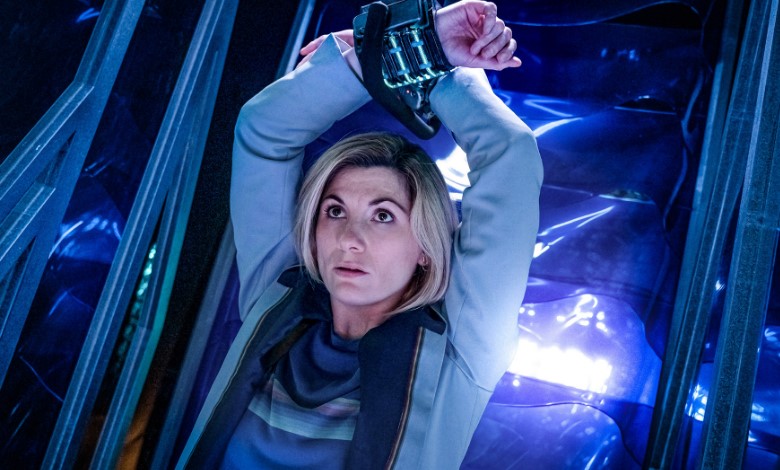 Rotten Tomatoes is again filled with reviews from fans that are not happy.

“I’m heartbroken at the last two seasons. I absolutely love the idea of a female doctor, however, the writers have served her an incredible injustice. The writing is Breyer suited to a CBBC show, as opposed to Doctor Who. I’m sure previous Doctor writers will be mortified,” said one fan.

“There comes a time when ‘professionals’ should admit that they just aren’t getting it done. I’m hip to a woman Doctor, just not this uninspiring plank of wood. I like a diverse companion roster…but these miscast, unfocused parodies defined only by their appearance? The scripts and plotting (instance AND characterization) have been atrocious in almost every respect. I used to love Doctor Who…please, just make it stop,” said another fan.

“It just keeps on getting worse somehow. For the love of god, change the writers and stop spoon-feeding us how we should all be better people,” recommended a fan.

“So far not impressed, We know plastic, global warming, and mental health are an issue for the world today. I just wish the messages were more subtle. I also wish we would get away from Earth for a bit…” added a fan.

“The new showrunner is ruining a once-great show. Boring stories, stilted dialogue, writing is preachy and condescending. Jodie’s acting is good, but she’s wasted on this writing. Chibnall has to go,” said a fan. 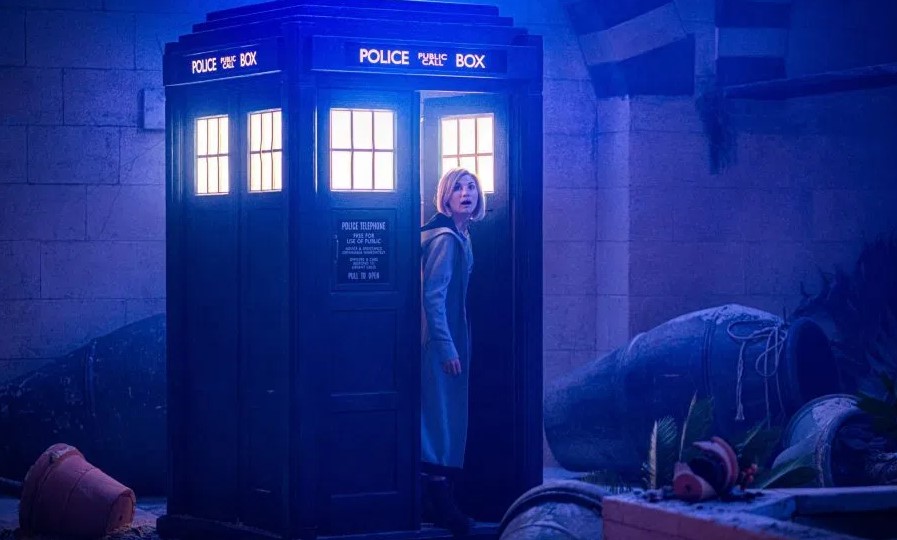