As if we needed another reason not to watch Doctor Who, the BBC gives a big FU to the son of Stephen King over writing the series — simply because he is an American.

Joe Hill, who is quite the established writer himself, is a big fan of Doctor Who, especially the David Tennant years, where he recalls in a podcast how he got the opportunity to pitch writing Doctor Who, which saw Neil Gaiman help out, but the BBC told him to go fly a kite and that they won’t ever hire him.

Worth a mention is that the BBC’s Doctor Who is suffering from its worst ratings in 31 years.

Check out the transcript below of Joe Hill talking about his experience with the BBC while chatting with the The Horror Show podcast from comics creator Brian Keene (via Bleeding Cool). 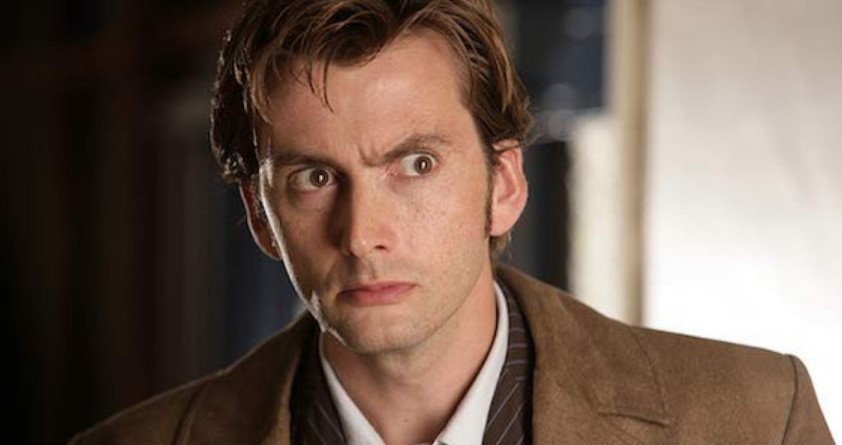 JOE HILL: “I’ll tell you the one thing that I’ve been wanting to do that I’ll never get a chance to do. So, you know I’m a big Doctor Who geek, right?”

HILL: “So…I’m a huge Doctor Who geek. Watching Doctor Who…watching the David Tennant Doctor Who with my boys was a really happy part of their childhood, and of me being a dad. And I had some ideas for Doctor Who, and I really wanted to write for that show. And my screen agent got me a chance to pitch on it. So, i spent a month and a half working on three pitches, and man, I have never imagined harder in my whole life. I mean, I just worked so hard on these things. And by chance, I actually wound up spending a weekend with Neil Gaiman. We were in the same place at the same time, and hanging out a lot, and he actually edited my pitches. He actually went through the pitches and was like, ‘Yes do this. Don’t do that. This is a good idea. Hate this idea.’ You know? And I’m like, you couldn’t ask for a better editor!”

HILL: “And so I, you know, with trepidation and my heart in my mouth, I sent in my pitches, and a couple weeks passed, and I got…the email I got back said, ‘We have never let an American write Doctor Who, and if we were going to, we wouldn’t start with you.”

GOLDEN: “Oh come on! Are you fucking kidding me?”

[Hill and Keene burst into laughter]

HILL: “Is that not the most smoking rejection of all time?”