The BBC has released the Doctor Who Holiday trailer which unleashes the new Daleks as well as the return of fan-favorite John Barrowman as Captain Jack.

It’s also announced that, similar to the previous two “Holiday” episodes, that the Doctor Who holiday special will air on New Year’s Day.

Prior to the Jodie Whittaker Doctor, the Doctor Who Christmas Holiday Special aired on Christmas Day, but was “changed” to New Year’s Day, “for some reason.”

Watch the trailer below which shows off the new look of the Daleks.

“The holiday special will see a host of exciting guest stars including previously announced John Barrowman MBE, who will be reprising his role as Captain Jack Harkness, alongside Chris Noth (Sex and the City), who will be back as the disgraced Jack Robertson. Dame Harriet Walter (Killing Eve, Succession) will also be making her Doctor Who debut for the special, alongside television star Nathan Stewart-Jarrett (The Trial of Christine Keeler),” states the video description. “Viewers last saw the Thirteenth Doctor at the end of season 12, where her fate was left hanging in the balance as she was locked away in a high-security alien prison with no hope of escape. In the upcoming New Year’s Day special, Yaz, Ryan and Graham are far away on Earth and having to carry on with their lives without her. However, they soon discover a disturbing plan forming. A plan which involves a Dalek. How can you fight a Dalek without the Doctor? Even with Captain Jack’s help, the gang are set to face one of their biggest and most frightening challenges yet.”

“We’ve crammed this year’s Doctor Who special with an explosion of extraordinary acting talent,” said showrunner Chris Chibnall in a statement. “Where else would you get British acting royalty, a globally renowned US screen star, an (inter)national treasure of stage and screen and one of Britain’s hottest young actors — just in the guest cast! Put those together with Jodie Whittaker, Bradley Walsh, Mandip Gill, and Tosin Cole (and Daleks! Did I mention Daleks!) — and you get a cast to be exterminated for. And things will explode. Promise.”

Barrowman previously let it be known he is stoked to return as Captain Jack: “Putting on Jack’s coat and setting foot back on the set of Doctor Who was just like going back home. It’s always thrilling to play Captain Jack. He’s a character very close to my heart who changed my life and to know the fans love him as much as I do makes his return even sweeter. I hope everyone enjoys Jack’s heroic adventure with Thirteen.”

Doctor Who: Revolution of the Daleks airs New Year’s Day on BBC America. 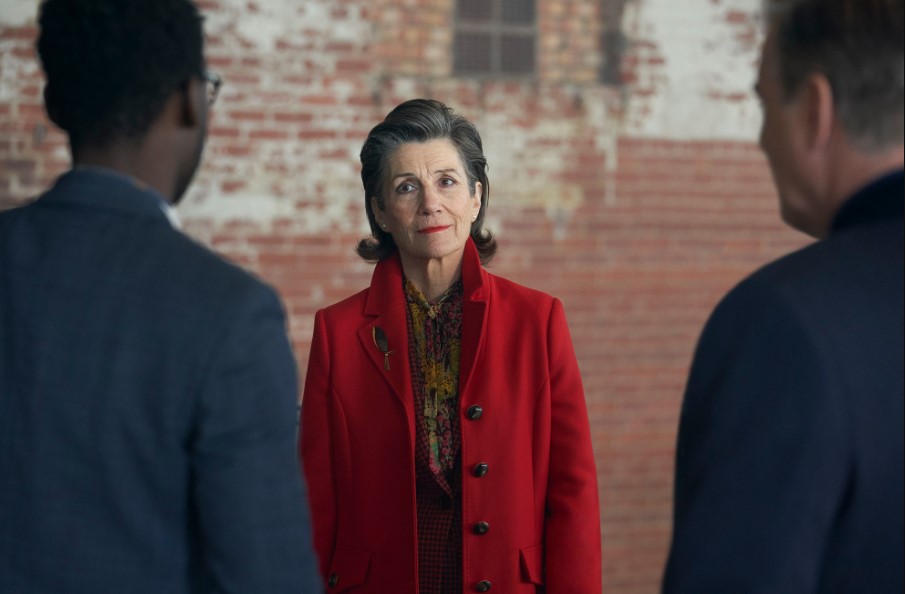 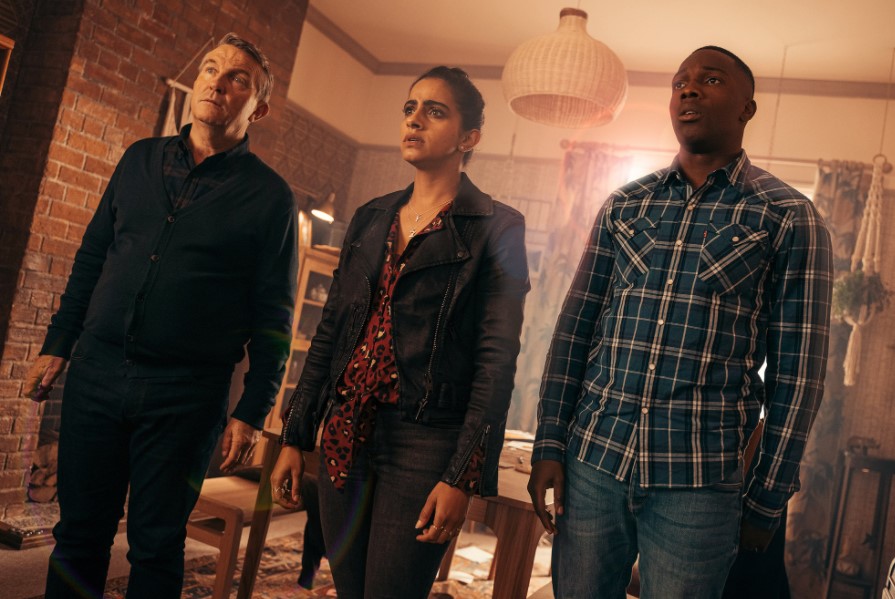