The Marvel film has been banned in Saudi Arabia due to LGBTQ issues and won't be screened in Russia and the Ukraine and possibly China.

Bad news for Marvel and Doctor Strange in the Multiverse of Madness as the film's box office could be set to lose as much as $500 million or more.

Coupled with the Russian and Ukraine War - and possibly not getting released in China - it's learned the film won't be shown and has been banned in Saudi Arabia and potentially other Middle Eastern countries.

The reason for the ban in Saudi Arabia, possibly Kuwait and Qatar, and maybe in the United Arab Emirates, is, similar to Eternals, due to LGBTQ issues as Doctor Strange in the Multiverse of Madness features the gay teenage character America Chavez (played by Xochitl Gomez) who is gay in the comics and will be so in the movie. 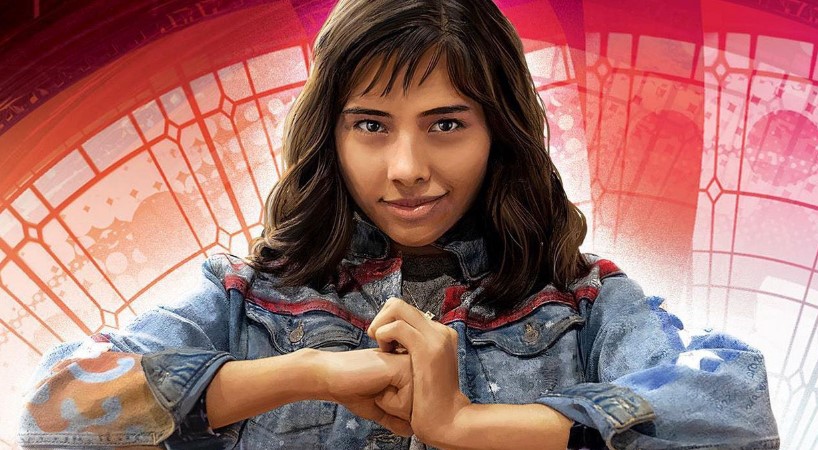 So if we compare the recent box office of those countries from Spider-Man: No Way Home and the China releases from Infinity War and Aveners: Endgame (Spider-Man didn't bet released in China), we see the potential loss for Doctor Strange in the Multiverse of Madness could add up to over $500 million:

How big will Doctor Strange in the Multiverse of Madness be?

Of course, it should be said that Doctor Strange in the Multiverse of Madness probably won't have that big of a box office as No Way Home or Avengers: Endgame, but since Doctor Strange 2 will be another "big" Marvel movie, it does give us somewhat of an indication as to what the loss could be at the box office. We can add that The Batman, which also didn't get released in Russia and Ukraine, did almost twice as much as Spider-Man: No Way Home in Saudi Arabia, so again, it's a decent comparison, as with these countries the box office could be more or less.

THR does offer that Doctor Strange 2 tickets are still listed for sale in the United Arab Emirates, so maybe it won't get banned there. 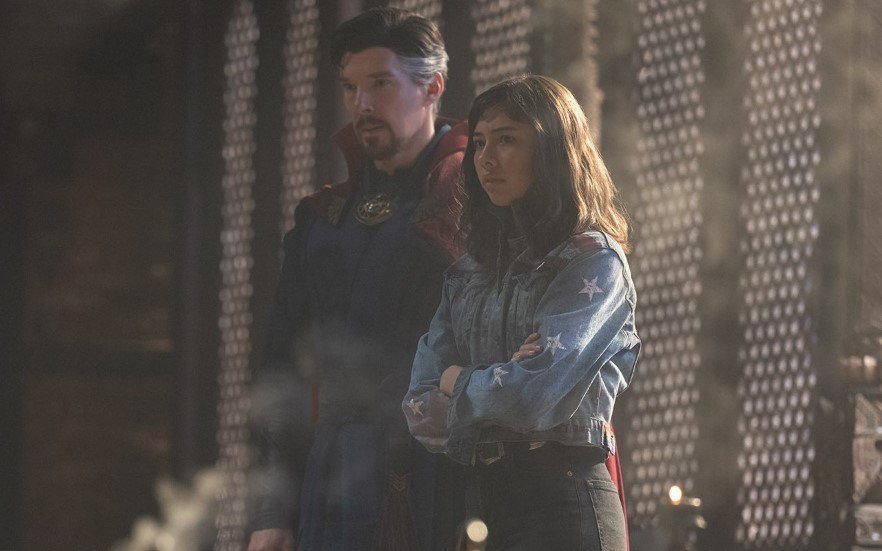 Regarding Eternals, Marvel's worse performing movie at the box office, Eternals was banned for similar content as the movie features that gay scene between Phastos (played by Brian Tyree Henry) and his husband.

Marvel is also well aware of the potential banning of its movies as MCU producer Victoria Alonso told Variety last Summer they are trying to get the content right no matter what the cost and how long it takes.

"It takes time, we have so many stories that we can tell. We will empower those that are. We’re not changing anything. We’re just showing the world who these people are, who these characters are…There’s a lot that we have coming up that I think will be representative of the world of today. We’re not going to nail it in the first movie or the second movie or third movie, or the first show or second show, but we will do our best to consistently try to represent," said Alonso.