Lots of potential leaks and spoilers are hitting the net regarding Marvel's upcoming slate of movies which includes Doctor Strange 2, Spider-Man: No Way Home, and more.

Warning: The rumors are unconfirmed but obviously if legit could mean major spoilers. 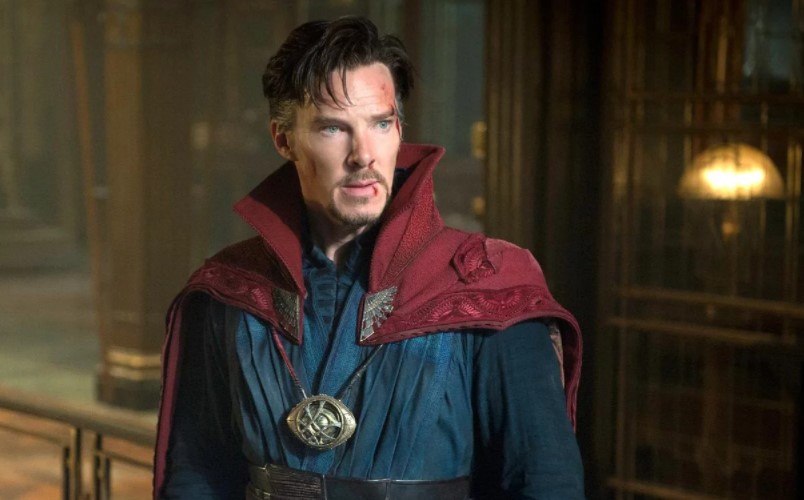 We know that Kevin Feige scrapped Benedict Cumberbatch and Doctor Strange from WandaVision because he is a white dude, with the original plan known to feature Strange helping out his fellow Avenger and friend, Wanda, during and at the end of the series, which would have tied everything together rather nicely.

Rumors have offered that as part of that original plan, Wanda was supposed to blow the Multiverse wide open at the end of WandaVision, which obviously didn't happen, and instead, we got what some fans felt was a really lame ending (I thought it was okay myself). 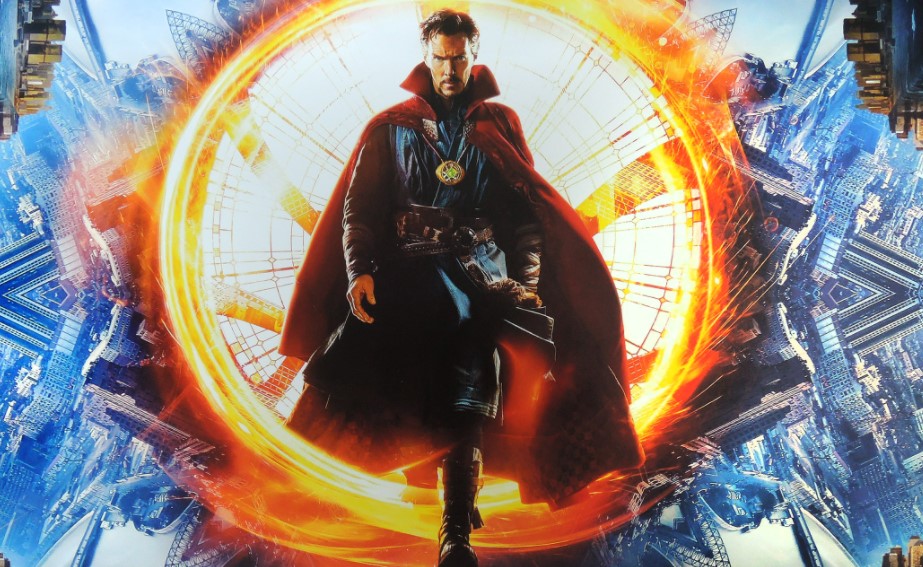 Now rumors claim the blowing of the Multiverse wide open will happen in Doctor Strange 2, and how it unfolds is that Wanda is looking for her sons throughout the Multiverse using the Darkhold book which leads to cracks in the Multiverse.

Brazil's Hospicio Nerd offers an insider filled them in that Wanda’s first scene in Doctor Strange 2 "starts when she hits a roadblock while searching for Tommy and Billy in the Multiverse." It's claimed that "throughout the movie, the Darkhold will play a big part and Wanda will be revealed as a Nexus Being, as hinted in Episode 7 of WandaVision."

Additional rumors via Twitter offer that Wanda uses the Darkhold to find her kids, that this weakens the Multiverse barrier and causes a version of the Sinister Six to show up in Spider-Man: No Way Home.

More rumors also offer the Sony Spider-Man spinoff characters will also be introduced into the MCU this way which includes Morbius, Venom, etc. in No Way Home.

The Brazil site also adds that Scarlet Witch’s role in Doctor Strange 2 is going to be bigger than Iron Man’s in Captain America: Civil War, with the site claiming the villains of Doctor Strange 2 include Shuma-Gorath and Mordo, but that the movie has another villain whose identity is unknown. 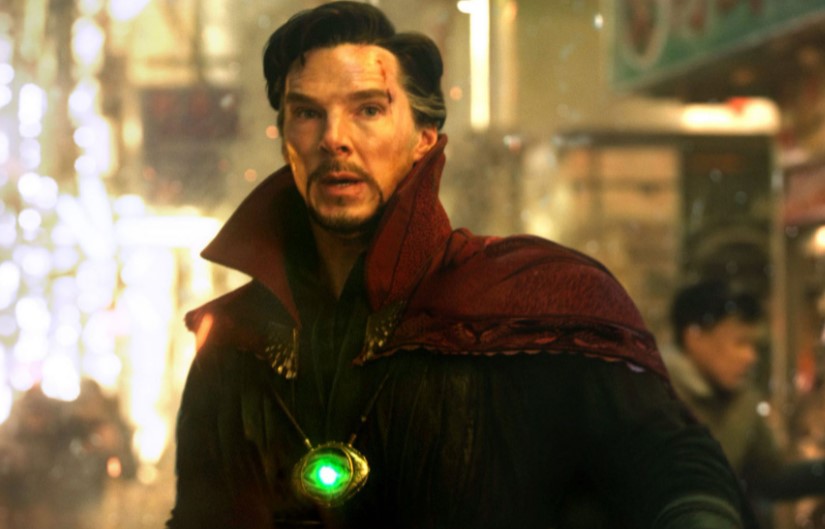 Putting everything together through the Multiverse

So putting everything together (this is just speculation based on the rumors), the barriers of the Multiverse start to break down in Spider-Man: No Way Home, leading to Tobey Maguire, Andrew Garfield, a version of the Sinister Six, and the Sony Spider-Verse characters appearing.

We can guess the post-credit scene will feature Elizabeth Olsen using the Darkhold book and opening different realities in the Multiverse looking for her kids (different versions of them, really), then everything is revealed in Doctor Strange 2 where it appears to be all Wanda's fault, and as a result of her blowing the Multiverse wide open, enter Shuma-Gorath.

I'll also add that Strange will enlist the aid of America Chavez, aka Miss America, to travel the Multiverse, who in the comics has the power to open star-shaped holes in reality, allowing her and her teammates to travel through the Multiverse and into other realities.

Here is another possible big spoiler: It's claimed that Doctor Strange 2 will feature different versions of The Avengers played by actors that were once offered the part. It could be possible those Avengers could be evil versions of the Avengers sent by Shuma Gorath, where in their universe, known as the CancerVerse, death has been conquered.

Interestingly enough, Marvel Comics just announced the death of Doctor Strange where the art features possibly Shuma-Gorath, so maybe the MCU is headed in a similar direction.