Scott Derrickson is back on Twitter today, which may be a tease for Doctor Strange 2, which has been said to go into production next Spring.

Well, September is here and Scott Derrickson is back on Twitter.

“Not my will, but thine be done...” See you in September. 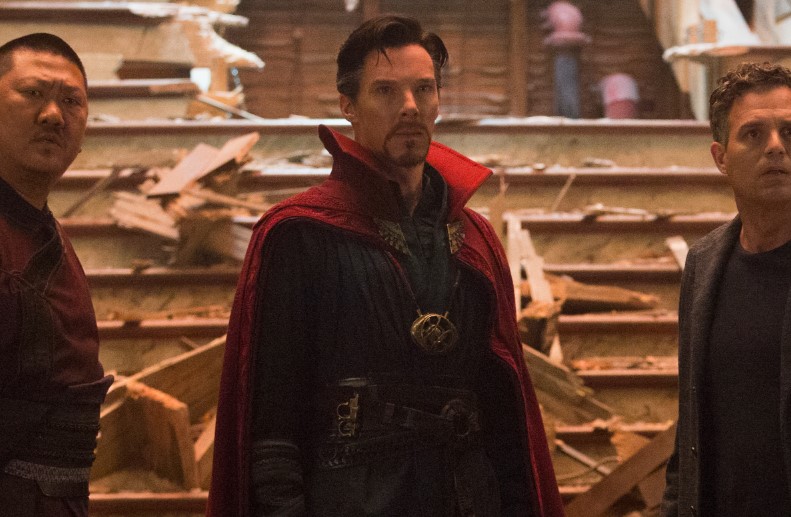 Regarding Doctor Strange 2, Marvel Studios president Kevin Feige confirmed back in June that the sequel is happening.

"[Doctor] Strange, you know, whenever we do another Strange one, which we will do, it will be a number of years from the first Strange, and yet he's a very big part of [Avengers: Infinity War]. So it is just a good problem to have when you have too many beloved characters that people want to see more of, whilst keeping to our core belief that we need to keep exploring nuance and keep doing different types of things," Feige said in a previous interview.

The rumor that said Doctor Strange 2 is happening in the Spring offered it could shoot for as long as six months, and that star Benedict Cumberbatch received a hefty raise, said to be more than all his MCU appearances combined. It's speculated Benedict Cumberbatch will be assuming the "Robert Downey Jr." role of the MCU following The Avengers 4, which makes sense as Marvel Studios' Phase 4 is said to be going cosmic in a big way.

Last we seen of Benedict Cumberbatch and Doctor Strange was in Infinity War when he told Tony Stark they are in the end game now, and he went through all the possibilities of beating Thanos and only found one, which is the current path they are on and plays out May 3, 2019 in The Avengers 4.