A new Doctor Strange 2 trailer seems to be likely for Super Bowl 56, and hey, wouldn't you know "In the Multiverse of Madness" also happens to get released on 5/6. Isn't that magic?

Two sources offer a Doctor Strange 2 trailer and/or spot will be released on Super Bowl Sunday as scooper DanielRPK said Disney is releasing a spot.

Deadline also offers that possible Super Bowl spots Disney could release include Doctor Strange 2, Moon Knight, and/or Pixar’s Lightyear, which features the voice of Chris Evans as the titular character.

Disney has already released trailers for each of the flicks, watch below. 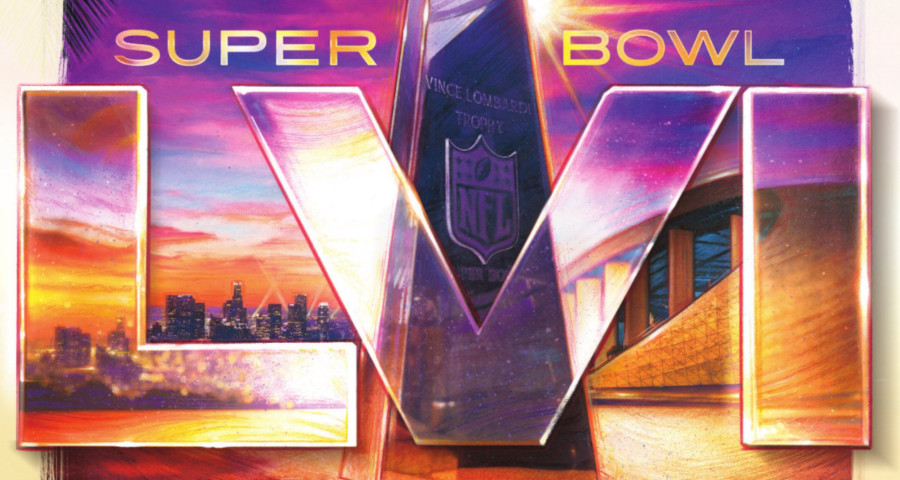 Moon Knight coming to Disney Plus

Moon Knight gets released on March 30 on Disney Plus starring Oscar Isaac.

Doctor Strange in the Multiverse of Madness gets released May 6 directed by Sam Raimi and stars Benedict Cumberbatch as the titular character, Elizabeth Olsen as Scarlet Witch, Benedict Wong as Wong, Chiwetel Ejiofor as Mordo, with Xochitl Gomez as America Chavez.

In Marvel Studios' 'Doctor Strange in the Multiverse of Madness,' the MCU unlocks the Multiverse and pushes its boundaries further than ever before. Journey into the unknown with Doctor Strange, who, with the help of mystical allies both old and new, traverses the mind-bending and dangerous alternate realities of the Multiverse to confront a mysterious new adversary.

The sci-fi action-adventure presents the definitive origin story of Buzz Lightyear—the hero who inspired the toy—introducing the legendary Space Ranger who would win generations of fans.