Doctor Strange 2 adds to its cast with Xochitl Gomez in an unknown role, though some fans think possibly Miss America, America Chavez, Marvel's first Latin-American LGBTQ character to have her own comic book series.

The 14-year-old Xochitl Gomez is known for Babysitters Club and Gentrifed.

America Chavez's powers include the power to kick open holes in reality, which allows her and her teammates to travel through the multiverse and into other realities, so at least the character of America Chavez fits with Doctor Strange 2, though I don't think the character is 14-years-old. 19-year-old Transformers star Isabela Merced has actually previously been rumored for American Chavez in the MCU.

#Repost @contodonetflix ・・・ “Being in control of our narratives and involved at the top levels — that’s a change I think we need,” says @_xochitl.gomez about what she’d like to see for Latinos in Hollywood. The 14 year-old actress has big plans for her future. “I’m already starting to write, and I really hope later on I can start making short films and producing and directing them.” art by @broobs @netflixfamily @babysittersclub #representationmatters #babysittersclub #dawnschafer #hispanicheritagemonth

Multiverse of Madness coming to the MCU

Of course, Benedict Cumberbatch will be back, and it has also previously been reported Elizabeth Olsen will star as the Scarlet Witch following her Disney Plus WandaVision series that is said to blow the Multiverse wide open which will not only lead directly into Doctor Strange 2, but now also Spider-Man 3.

While not yet confirmed by Kevin Feige or Marvel, it's thought Spider-Man 3 is going to be a Spider-Verse Multiverse movie as Jamie Foxx is starring as Electro and rumors offer both Tobey Maguire and Andrew Garfield will be back as Spider-Man. It's guessed the flick will pit the Spider-Verse characters verse the Multiverse Sinister Six. Benedict Cumberbatch is also set to star in Spider-Man 3, which is now filming. Once Cumberbatch has completed his Spider-Man 3 filming, Doctor Strange 2 will film. 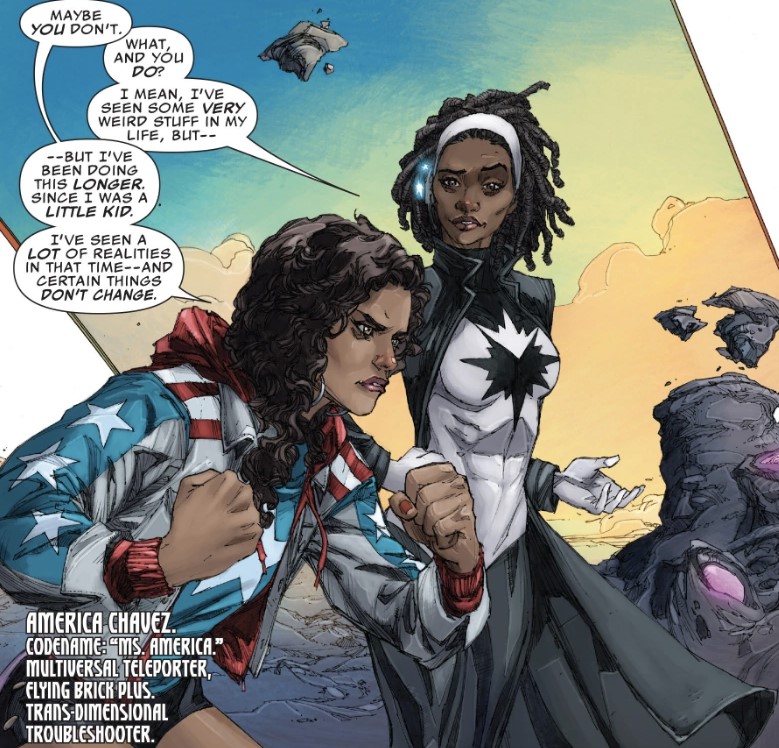