Due to the coronavirus, Disney announces Disneyland Resort and Walt Disney World Resort will be closed until further notice.

The original plan was to reopen after the end of the month, but Disney has issued the following statement offering their parks are closed until further notice. 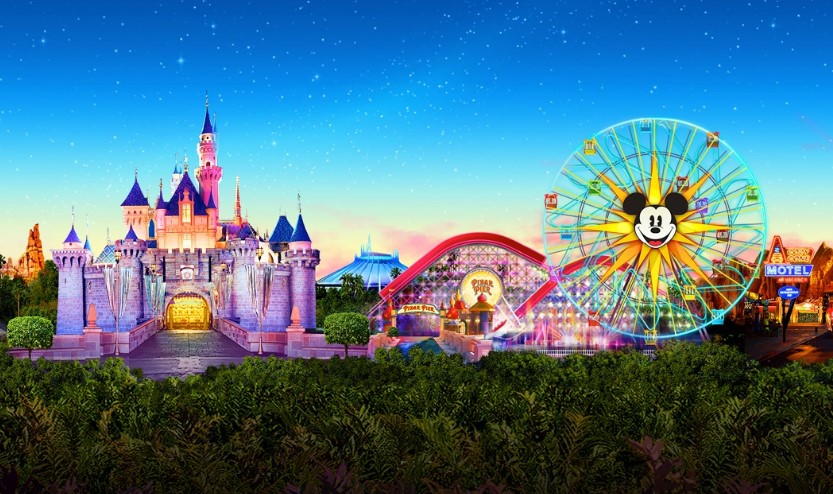 While there is still much uncertainty with respect to the impacts of COVID-19, the safety and well-being of our guests and employees remains The Walt Disney Company Company’s top priority.

As a result of this unprecedented pandemic and in line with direction provided by health experts and government officials, Disneyland Resort and Walt Disney World Resort will remain closed until further notice.

The Walt Disney Company has been paying its cast members since the closure of the parks, and in light of this ongoing and increasingly complex crisis, we have made the decision to extend paying hourly parks and resorts cast embers through April 18.