The comic book industry is presently said to be in a state of collapse, and following the recent news of troubles within DC Comics, now it is being speculated Disney may actually be considering shutting down Marvel Comics.

Speculation about problems within Marvel Comics comes from a press release issued by the company where Marvel Comics Chief Creative Officer Joe Quesada and Editor-In-Chief C.B. Cebulski are attending the upcoming SXSW where the pair will be hosting a panel and putting it forth how Marvel Comics is responsible for the success in other markets, such as film, TV, video games and merchandise.

"Titled 'Marvel: From Comics To Screens,' the hour-long panel will look at how some of Marvel’s most iconic characters and storylines have contributed to the games, movies, and television series that are so renowned among popular culture. Everything starts with an idea – and Marvel Comics is the spark that lights the fire!" the press release states in part.

Bleeding Cool actually puts it forth the reason Quesada and Cebulski are doing the panel is, in essence, to save Marvel Comics, as sales have been dwindling for years and they need to convince Disney that publishing Marvel comic books - even though they are losing money - is still a good idea because it is the inspiration for markets that do make money, such as Kevin Feige's insanely popular MCU. 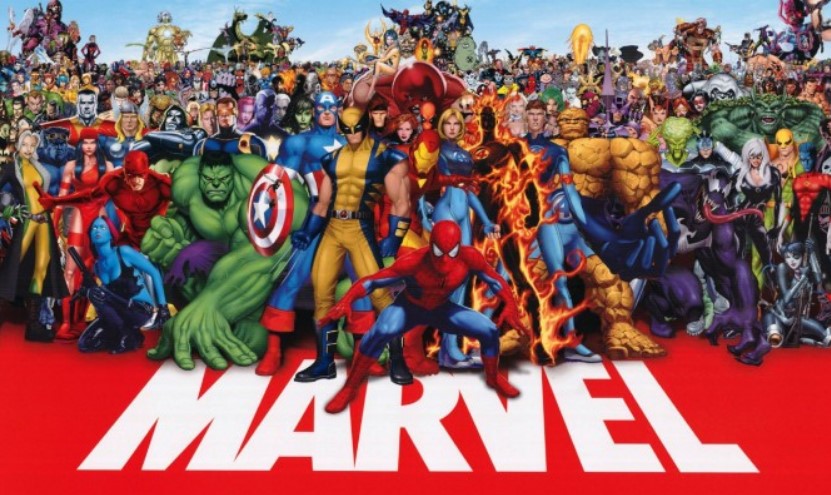 Regarding the comic book market and Marvel Comics being in a state of collapse, a retailers summit was recently held which saw comic book store owner Brian Hibbs offer the industry is nearly on its knees -- and pointed to Marvel as the main culprit.

"National sales are very poor – there are comics in the national top 100 that aren’t even selling twenty thousand copies. A significant number of stores have closed — perhaps as many as 10% of outlets," Hibbs said. "Want a clear and current example of Marvel’s preposterous 'flood the zone' strategy? War of the Realms is supposed to be their major Q2 project in 2019, but in the first month alone they’re asking us to buy into TWO issues of the series being released with no sales data, as well as FOUR different tie-in-mini-series. All six of these comics (which are built around a six-issue storyline) will require final orders from us before we’ve sold a single comic to an actual reader. Is there anyone in this room thinks that this is good? That this is sustainable? That this will sell more comics to more readers? That this will sell any copies to people who aren’t already on board Marvel’s periodicals already?" 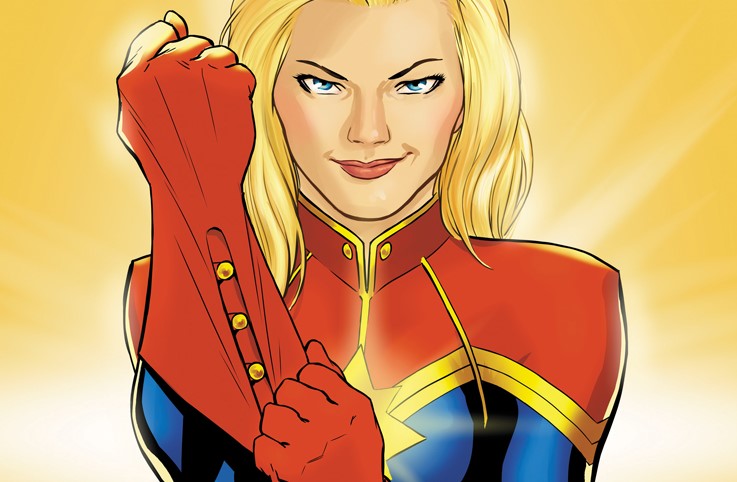 While it is currently just speculation that Disney would shut down Marvel Comics, worth a mention is that it could be possible one day Disney decides to simply license out the characters and stop publishing altogether. Disney CEO Bob Iger, in an investors call, recently said the company isn't going to bother producing video games in-house because they feel it isn't worth it. Perhaps that could be the fate of the Marvel comic book industry?

If you happen to follow the comic book news rather closely, I'll add my own two cents in that I have been complaining about the problems surrounding Marvel Comics for years. Basically, when Marvel Comics canceled titles like Nova and Guardians of the Galaxy for no good reason and replaced them with characters no one wanted to read about and promoted the new series with dozens and dozens of variants (one issue had upwards of 30 variant covers alone), it caused a huge backlash amongst readers. Marvel Comics then proceeded to continue with that format with their more popular characters, with the results backfiring completely.