Disney released its First Quarter Earnings report for the 2019 fiscal year where it is revealed their movie Studios Entertainment division suffered a huge drop in revenue.

Their report offers that for the fiscal quarter ending December 29, 2018, their movies dropped 27% compared to the previous year, which is blamed on the better performance of Star Wars: The Last Jedi and Thor: Ragnarok compared to Mary Poppins Returns and The Nutcracker and the Four Realms.

The decrease in theatrical distribution results was due to the strong performance of Star Wars: The Last Jedi and Thor: Ragnarok in the prior-year quarter compared to Mary Poppins Returns and The Nutcracker and the Four Realms in the current year. Other significant releases included Ralph Breaks the Internet in the current quarter, while the prior-year quarter included Coco.

Last Jedi and Ragnarok combined for around $2.1 billion in the fiscal quarter ending December 2017 while Poppins and Nutcracker only brought in a measly $523 million for Disney’s 2019 fiscal Q1. The latter two were absolutely crushed at the box office by DC’s Aquaman, which was released in December, and made over a billion dollars at the box office.

Some fans think it was a big mistake for Disney to go with Mary Poppins in December instead of Han Solo, which was released in May, though Solo tanked big time as well and had similar numbers to Poppins with only a $392.9 million worldwide box office gross. 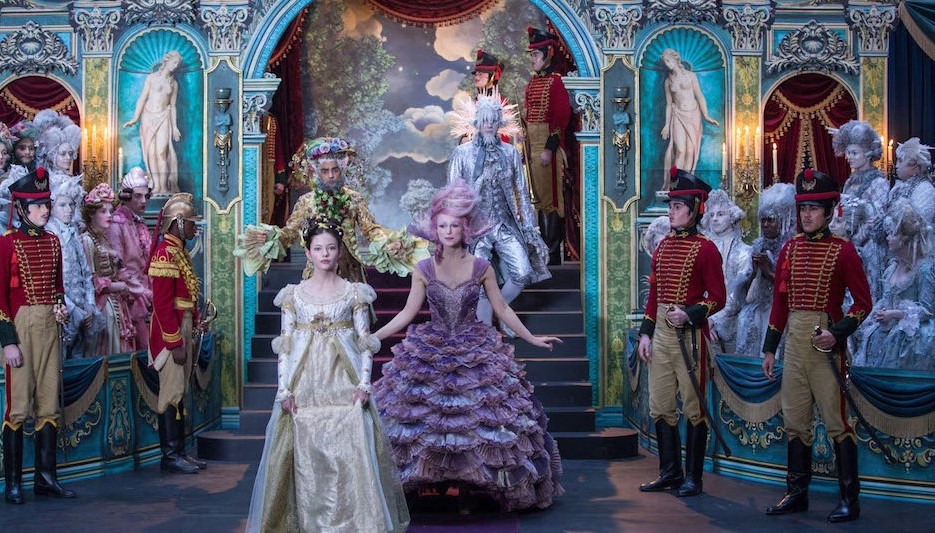 Regarding the Solo release, I’m guessing Disney simply wanted to get Solo out of the way as quickly as possible, as the movie was littered with production issues and wasn’t very good, and at the same time, Disney also wanted to keep it as far away from Star Wars: Episode IX as possible, which has been said to be putting the franchise back on track. The Star Wars trilogy movies have been the big earners for Disney, so more than likely they didn’t want Solo hurting Episode IX, which already has a black eye as a result of The Last Jedi.

Star Wars: Episode IX does get released December 2019, which will fall under Disney’s 2020 fiscal Q1, so next year at this time expect the numbers to be a lot different.

It’s also not all bad for Disney’s Studios Entertainment division as they reveal there has been growth in their TV and Subscription Video On Demand division due to the strong performances of Incredibles 2 and Avengers: Infinity War compared to the previous year’s Cars 3 and Guardians of the Galaxy Vol. 2.

Growth in TV/SVOD distribution results was due to the performance of Incredibles 2 and Avengers: Infinity War in the current quarter compared to Cars 3 and Guardians of the Galaxy Vol. 2 in the prioryear quarter, more title availabilities, and to a lesser extent, an impact from the adoption of ASC 606