The momentum surrounding "Release The Snyder Cut" continues as NBA star DeAndre Jordan supports the campaign to get the Zack Snyder version of Justice League released.

DeAndre Jordan, who plays for the Brooklyn Nets, took to Twitter on Wednesday: "Release the Zack Snyder cut dammit!!!"

The tweet has been retweeted over a thousand times with over 2,600 likes.

Fans jumped in as well.

"This is awesome! Hell yeah!" said another.

"Wow! Thanks so much for the support DeAndre Jordan. This means a great deal!! I’m sure Zack Snyder appreciates it too!" another fan tweeted.

Back in October also saw DeAndre Jordan retweet Zack Snyder's tweet where fans donated to a suicide prevention charity, so we see Jordan is a big fan.

I'm honored to have such amazing fans. #afsphttps://t.co/KFCJ7V4Q6S

"An image no one has seen but you. Enjoy and use as you see fit," Snyder told a fan on the Vero app.

"OMG That means everything!" the fan replied. 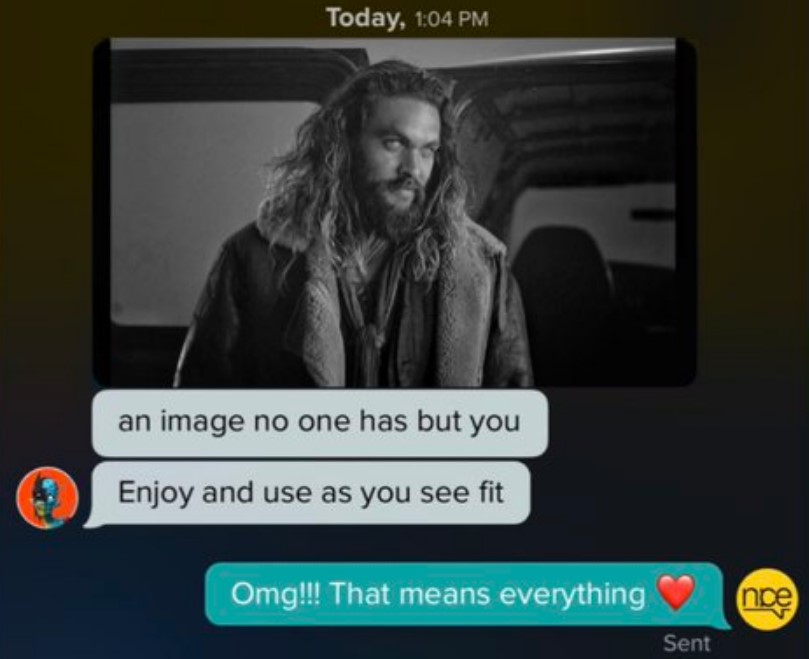