Sorta goofy, sorta cheesy, Deadpool is now officially a part of the MCU, as Ryan Reynolds and Disney use the character to promote the release of Free Guy, which also stars Taika Waititi, who appears in the following promo as the voice of Korg from the Thor movies.

"DP is officially in the MCU!" posted Reynolds on Instagram. "He’s starting with reaction videos, then some social influencer work, onto Parks appearances all leading up to some after-credit work by 2030."

Reynolds also added on Twitter, "If you include Deadpool’s cocaine rider, this is the most expensive reaction video ever made."

Waititi also said on Twitter, "This is the third FIRST TIME I've ever worked with Ryan," which also references their Green Lantern appearance together.

Regarding Deadpool 3 at Disney, it still doesn't have an official release date, though an untitled MCU movie gets released Nov. 10, 2023, which could be for the first MCU Deadpool film.

Waititi will also be back as Korg in Thor: Love and Thunder which he directs and gets released May 6, 2022.

It could also be possible that Ryan Reynolds and Deadpool appear in a Marvel movie, maybe Doctor Strange 2, that gets released on March 25, 2022. 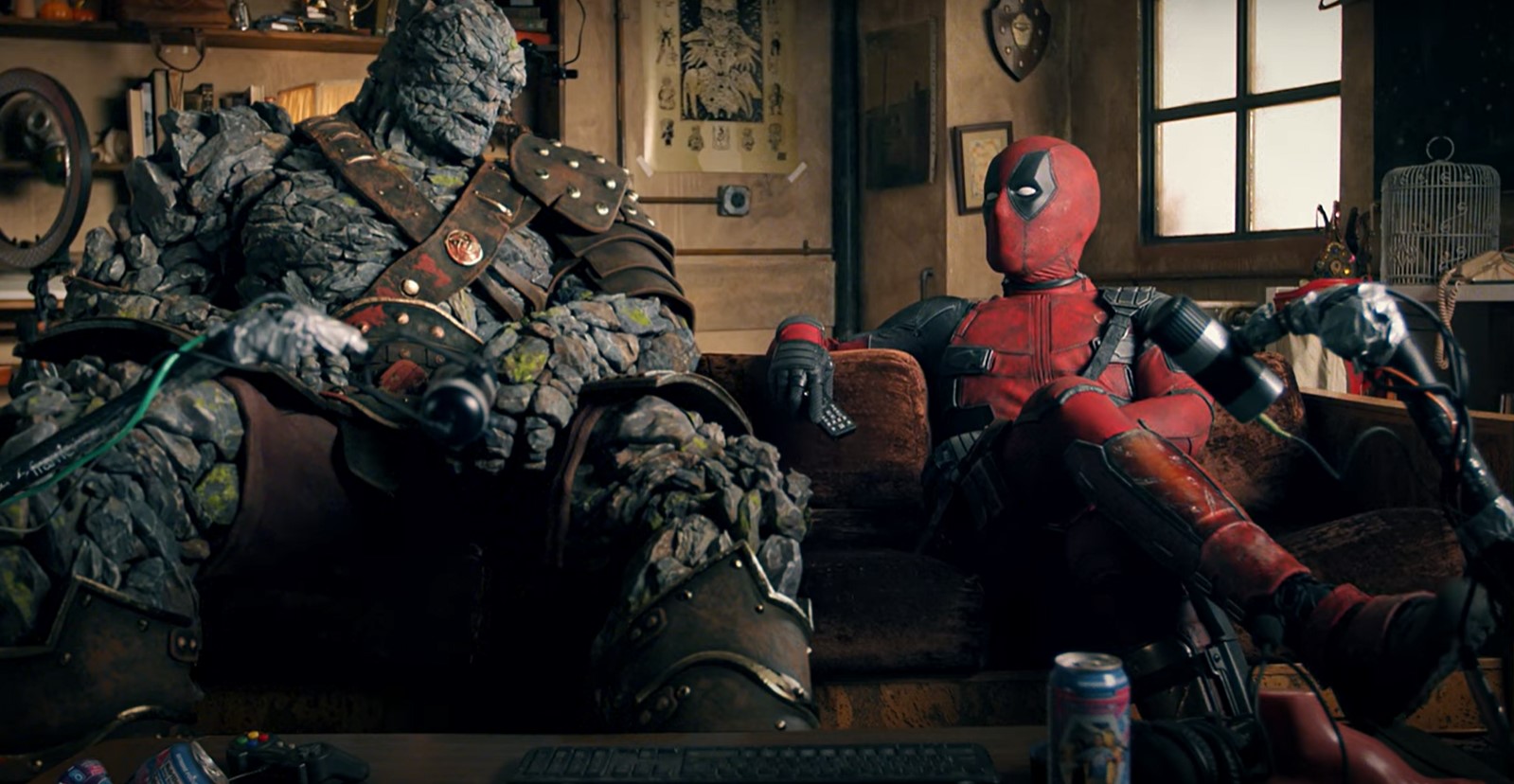