Disney has announced new release dates for untitled Marvel films with it guessed Blade is among them and has been pushed back by a year.

The updated MCU release dates include:

So the possible MCU release date schedule could be as follows. 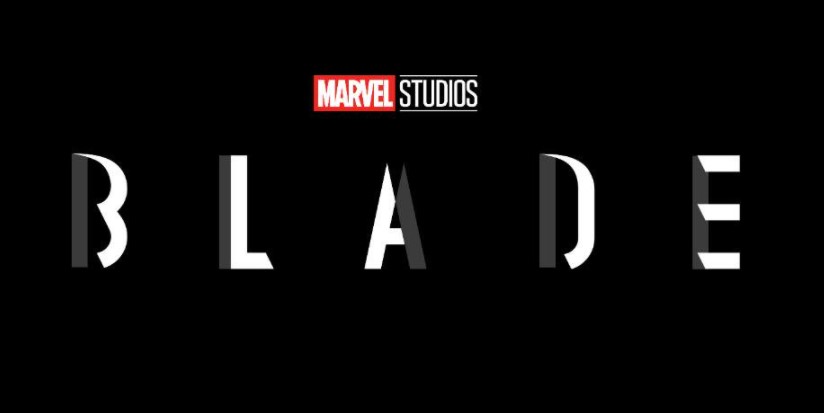 Regarding the Nov. 10 2023 release date, another possibility could be Captain America 4 that has been announced and that Deadpool 3 could get released in 2024 or later along with sequels to MCU movies getting released this year including Shang-Chi and Eternals (if they are successful).

It's also guessed that since Spider-Man director Jon Watts has been announced on Fantastic Four, that a Spider-Man 4 would be released in 2024 possibly due to delays from the pandemic, as Sony has publicly stated they want new Spider-Man movies released every two years, which would mean a new Spidey flick should come out in 2023, but that doesn't look to be happening.