Kevin Feige confirms that Deadpool 3 will be rated R and a part of the MCU.

Speaking with Collider, Feige offers an update about the movie and confirms it’s also years away:

“It will be rated R and we are working on a script right now, and Ryan’s overseeing a script right now… It will not be [filming] this year. Ryan is a very busy, very successful actor. We’ve got a number of things we’ve already announced that we now have to make, but it’s exciting for it to have begun. Again, a very different type of character in the MCU, and Ryan is a force of nature, which is just awesome to see him bring that character to life.”

As the article notes, most likely it means Deadpool 3 won’t start filming until 2022 at the earliest, but it doesn’t mean Deadpool won’t appear somewhere in the MCU first, with rumors offering the Merc With A Mouth might appear in Doctor Strange 2.

It also probably means Deadpool 3 won’t be released until 2024. 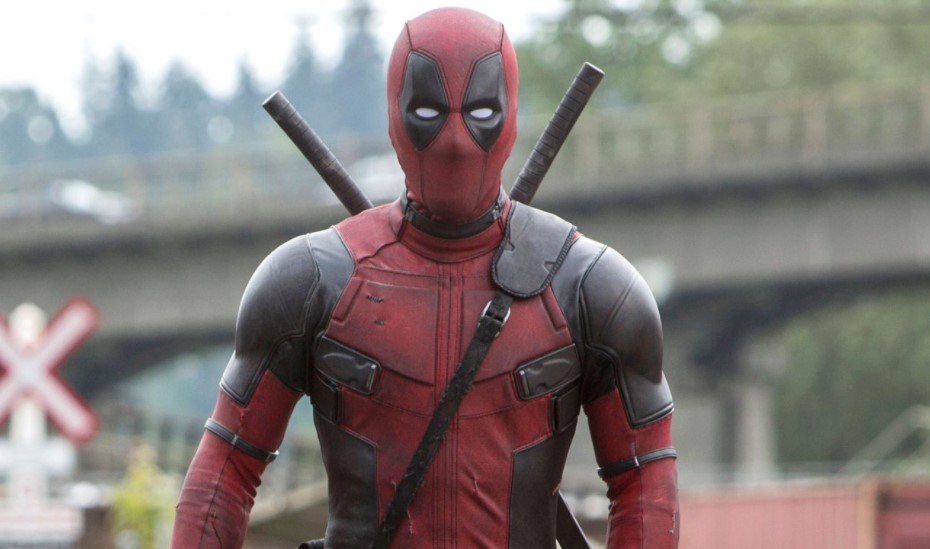 Deadpool 3 will hopefully fit with the MCU

No plot details are known about Deadpool 3 and the flick has yet to get a release date.

It is known that for some reason Feige and Ryan Reynolds aren’t bringing back the writers of the first two movies and are going with a pair of newbs with Wendy Molyneux and Lizzie Molyneux-Loeglin who are known for Bob’s Burgers.

It’s good to hear at least that Deadpool 3 will be R rated, which will mark the first MCU property to get the rating, so hopefully, we can expect more of the same that was featured in the first two Deadpool movies, but now the third will be able to tie the action and humor into the MCU.