With the recent casting of Noah Cinteneo as Atom Smasher may come the confirmation of rumored DC casting leaks for Black Adam, The Flash, and James Gunn’s The Suicide Squad.

The DC casting leak posted to Reddit from 4Chan last month made mention that Noah Cinteneo was a top choice to play Atom Smasher in Black Adam, and now we see the actor has been cast in the part.

Perhaps we will find out more next month at the DC FanDome virtual con.

Nazanin Boniadi is locked in Isis.

Navid Negabhan is in talks for Ibac.

Armie Hammer and Eiza Gonzalez are the frontrunners for Hawkman and Hawkgirl.

Thomasin McKenzie is the top choice for Cyclone, but other actors are in the mix including Kathyrn Newton, Haley Lu Richardson, Mackenzie Foy, and Odessa Young.

Noah Centineo and Dacre Mongomery are the top choice for Atom Smasher, but other actors are in the mix including Eli Goree, Jacob Elordi, and Matthew Noszka.

Ezra Miller, Ray Fisher, Billy Crudup, and Joe Morton are set to appear in The Flash. No other actors have been approached yet.

They are casting a new Iris West. Some names brought up for the role include Taylor Russell, Alexandra Shipp, and Laura Harrier.

They are casting a female Mirror Master. Some names brought up for the role include Claire Foy, Sylvia Hoeks, Mackenzie Davis, and Lizzy Caplan.

They are casting a wide net for Reverse Flash with a variety of names such as James Norton, Billy Magnussen, Charlie Hunnam, Alexander Skarsgard, and Michael Fassbender brought up.

They want a name actor to play Nora Allen since she is a pivotal part of the team. The top choice is Vera Farminga, with some other strong names being Kate Winslet and Hilly Swank. 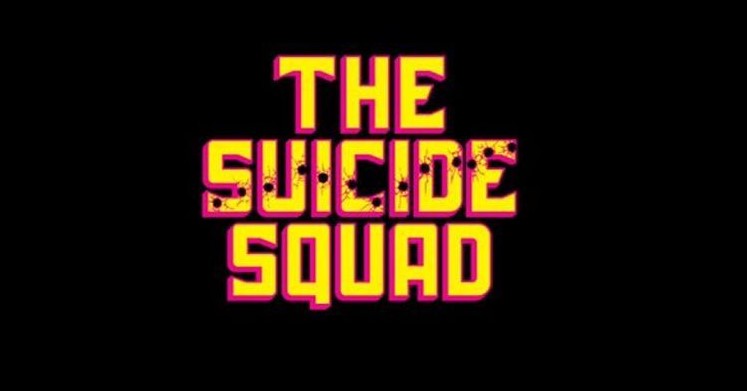