Two fan-favorite actors and characters return as the BBC announced the pair are filming scenes for next year's release.

The BBC announced that David Tennant and Catherine Tate will be back for the 60th Anniversary of Doctor Who, which also sees showrunner Russel T Davis returning to the series.

"One of the most loved pairings in Doctor Who’s history have reunited and are filming scenes that are due to air in 2023 to coincide with the show’s 60th anniversary celebrations," announced the BBC on Sunday. "The Doctor and Donna parted ways when the Doctor had to wipe Donna's memory, making her forget him, in order to save her life. He left her family with a warning: if ever she remembers, she will die. But with the two coming face to face once more, the big question is, just what brings the Doctor and Donna back together?"

Russell T Davies, showrunner, said in a statement, “They're back! And it looks impossible - first, we announce a new Doctor, and then an old Doctor, along with the wonderful Donna, what on earth is happening? Maybe this is a missing story. Or a parallel world. Or a dream, or a trick, or a flashback. The only thing I can confirm is that it’s going to be spectacular, as two of our greatest stars reunite for the battle of a lifetime.”

The BBC added, "In his last ever episode, David’s critically acclaimed portrayal of the Doctor famously said, 'I don’t want to go…' Well it seems he - and fans across the globe - have got what they wanted as the iconic duo are on their way back…"

David Tennant played the 10th Doctor for Davies’ run on Doctor Who from 2005 to 2010 - the most successful of the series ever - while Catherine Tate played his companion Donna Noble. 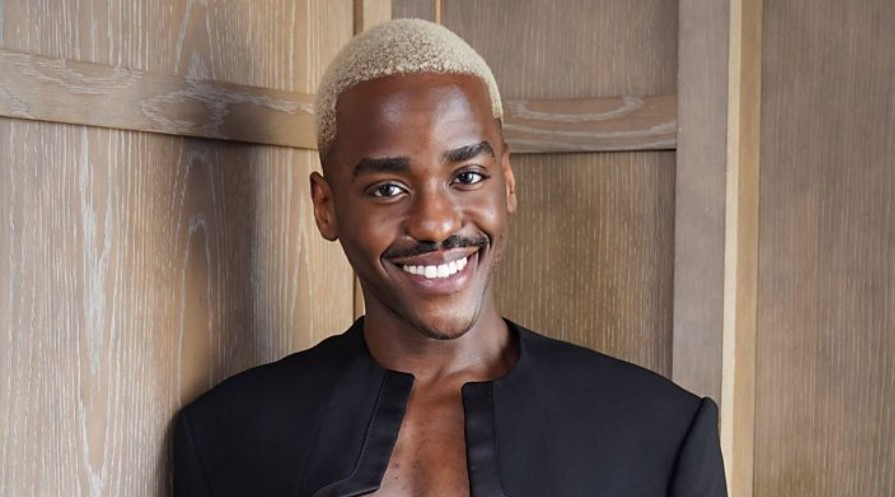 Ncuti Gatwa is the new Doctor Who

A week ago saw the BBC and Davies announce the new Doctor Who to be Ncuti Gatwa, the 14th Timelord, so it appears there could be two or even three as Tate also played "Doctor Donna."

“The future is here and it’s Ncuti! Sometimes talent walks through the door and it’s so bright and bold and brilliant, I just stand back in awe and thank my lucky stars," said Davies. "Ncuti dazzled us, seized hold of the Doctor and owned those Tardis keys in seconds. It’s an honor to work with him, and a hoot, I can’t wait to get started.”

Outgoing Doctor, Jodie Whittaker, and showrunner Chris Chibnall have one more episode left, a special that airs in the Fall.