Details include that Batman Unburied will explore the dark aspects of Bruce Wayne’s psychology in an all-new original narrative podcast, with Goyer executive producing that marks the first project to come from the companies’ previously announced agreement to produce and distribute a slate of narrative podcasts featuring DC Super Heroes and Villains. Goyer originated the story for the series and will shepherd the project in his role as executive producer. Spotify will serve as the exclusive platform for Batman Unburied, which is expected to debut in 2021.

“I’ve been a fan of narrative podcasts for some time and was looking for the right story—returning to Batman seems like the perfect opportunity,” said Goyer. “We’ll be using the unique advantages of audio to dig into the more nightmarish members of the Dark Knight’s Rogues Gallery.”

“David Goyer is an exceptional talent, and we can think of no better leader to leverage the infinite possibilities of podcasting to bring the nearly three hundred million Spotify users around the world a Batman saga for the ages,” shared Dawn Ostroff, Spotify’s Chief Content and Advertising Business Officer. 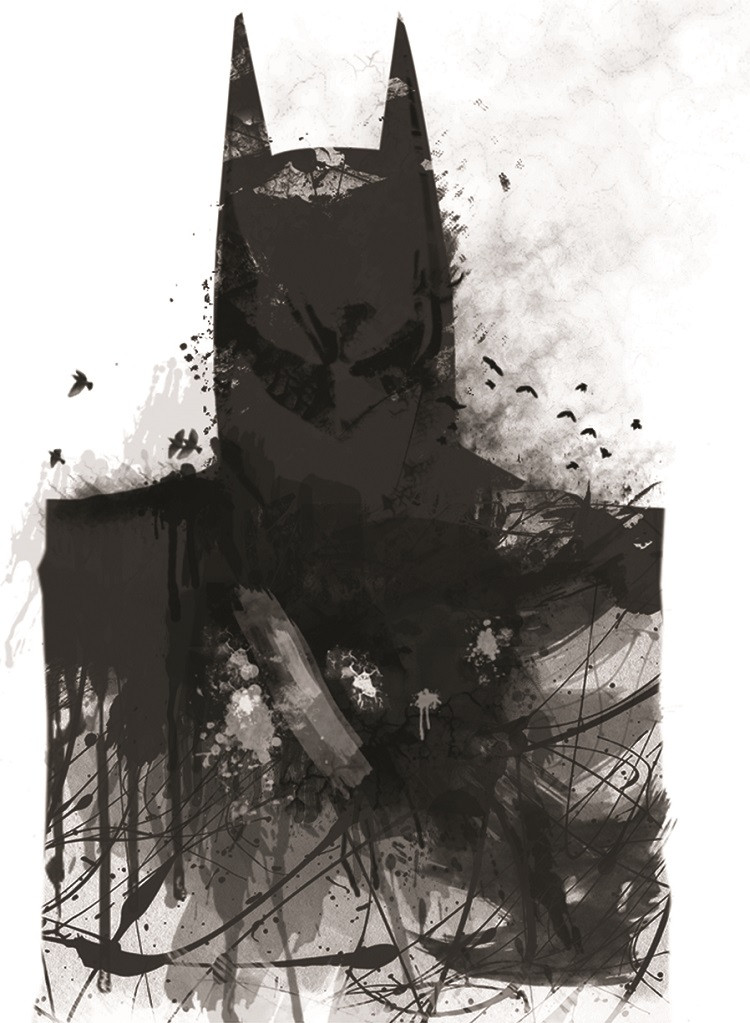