Earlier saw the various Hollywood trades confirm that Ewan McGregor is returning for a Star Wars Obi-Wan Kenobi series on Disney Plus, with rumors now offering the show will feature Darth Vader.

According to the Star Wars fan site Fantha Tracks, Ewan McGregor will be directing episodes of the Star Wars Obi-Wan Kenobi series on Disney Plus and that:

...he will be performing alongside a familiar mechanical co-star, and when we heard who it was, our hearts skipped a beat.

While the site doesn't say if it is Darth Vader, it seems likely "a familiar mechanical co-star" is describing Darth Vader and not a droid because would the news of R2-D2 and/or C3-PO being featured cause someone's heart to skip a beat (well, maybe, I guess, but...)?

In addition, the rumor mentions "mechanical" - sounding a lot like Darth Vader - which may also give clues as to the show's timeline. 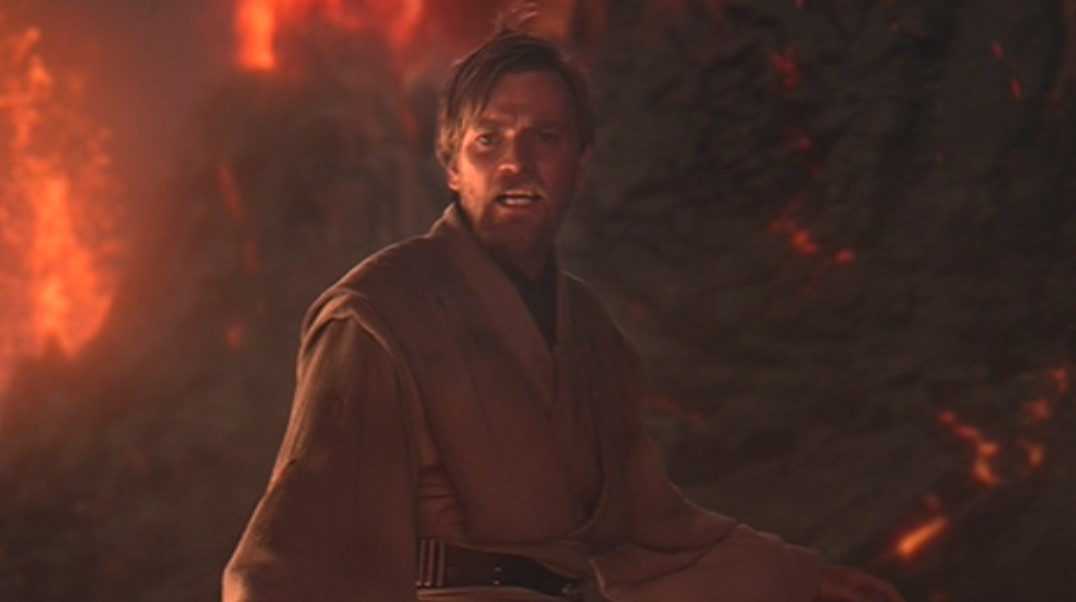 Darth Vader returning to Star Wars in a big way

Ewan McGregor was last seen playing Obi-Wan in Star Wars: Episode III - Revenge of the Sith which saw Anakin Skywalker lose the battle, get his limbs lightsabered off, with The Emperor saving Anakin and fixing him through use of a mechanical suit, which sees Anakin become Darth Vader.

It's likely the Disney Plus series takes place following Episode III and prior to Episode IV - A New Hope, and if the Darth Vader rumor is true, this will also be the first time the young Obi-Wan would be seen with Vader.

The site further mentions the Obi-Wan series will have a story spread across 8 episodes, and to look for further announcements at the upcoming Disney D23 Expo next week.

It seems Disney has big plans for Darth Vader, as the character is also rumored to be returning for Star Wars Episode IX - The Rise of Skywalker and there is also that "Immortal" VR video game.