Check out a first look at Daniel Craig in James Bond: No Time To Die, which marks the 25th film in the franchise.

The image comes from Empire who notes this is a dressed-down version of Bond with “no suit, no bow tie, just a scuffed-up (formerly) white top, a natty pair of braces, and a harness to holster his iconic Walther PPK,” in addition to looking battered and bruised.

Craig stars as Bond, who is relaxing in Jamaica when his old friend Felix Leiter (Wright) from the CIA turns up asking for help. The mission to rescue a kidnapped scientist turns out to be far more treacherous than expected, leading Bond onto the trail of a mysterious villain (Rami Malek) armed with dangerous new technology. Fukunaga also wrote the script with Neil Purvis & Robert Wade, Scott Z. Burns and Phoebe Waller-Bridge 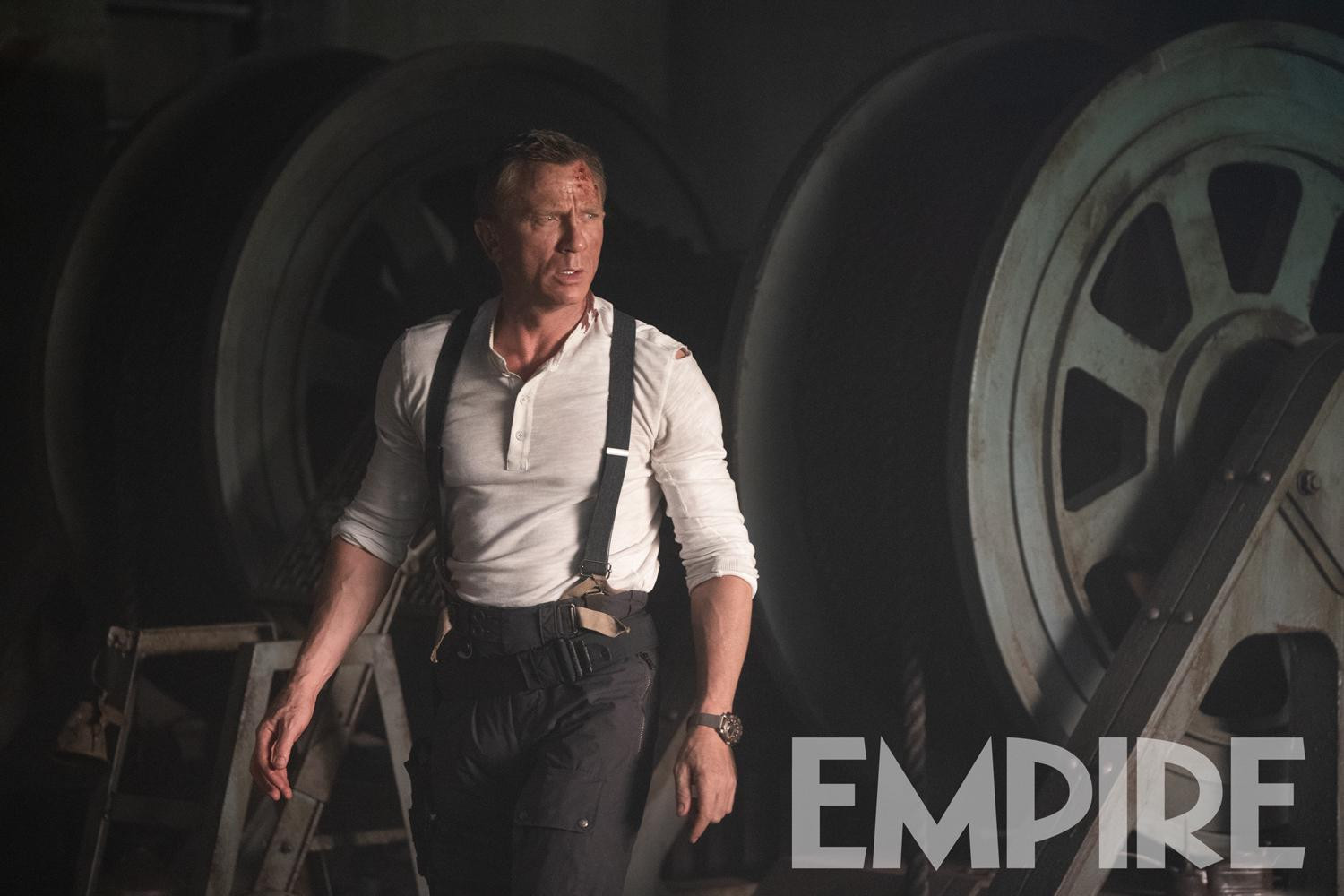