The James Bond 25 movie suffers another set back as star Daniel Craig suffers an injury while performing a stunt for a scene that causes filming to be placed on hold.

The good news is that Daniel Craig isn’t too badly hurt as it is reported he will be back filming within a week.

The UK’s The Sun reports the 51-year-old actor who returns as 007 for the fifth time injured his ankle while filming final scenes for the Jamaica shoot. Craig was flown to a hospital in the New York for evaluation and treatment, which as a result, has seen filming placed on hold as production was supposed to continue to London’s Pinewood studios.

Reportedly, yesterday saw Daniel Craig injuring while sprinting during filming when he slipped and fell quite awkwardly. The doctor that treated him is said to have been the same surgeon who treated England football star Harry Kane earlier in the year, and that Craig’s ankle injury isn’t as bad as first thought. 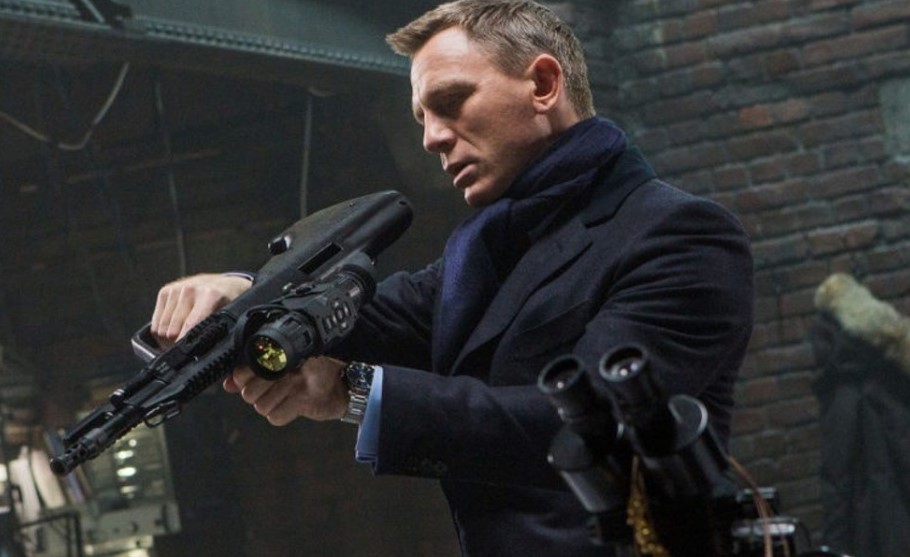 “He was in quite a lot of pain and was complaining about his ankle,” A source for The Sun states. “As you’d expect he was also pretty angry that it had happened. He threw his suit jacket on the ground in sheer frustration.”

Daniel Craig, who insists on doing his own James Bond stunts, has been injured on more than one occasion while filming. Craig injured his knee while filming 2015’s Spectre; tore his shoulder muscle and sliced a tip off of his finger while filming Quantum of Solace, and had two of his teeth knocked out during his first stunt scene and debut James Bond movie, Casino Royale.

The delay in filming marks the most recent setback as James Bond 25 saw script problems which saw director Danny Boyle leave the project over creative differences causing the filming to be delayed in addition to the release date getting pushed back from October 2019 to April 8, 2020.